Calls to "abolish ICE" have grown louder as the Trump administration deals with fall-out from its "zero-tolerance" immigration policy, which led to the separation of more than 2,000 children from their parents.

The movement to get rid of the immigration enforcement agency gained attention after Alexandria Ocasio-Cortez’ Democratic primary win over Rep. Joe Crowley in the race to represent New York’s 14th congressional district. Ocasio-Cortez said it was "time to abolish" U.S. Immigration and Customs Enforcement.

As the calls to abolish ICE persist, PolitiFact decided to take a closer look at the agency’s role, what Democrats have said, whether they want "open borders" as President Donald Trump claims, and the likelihood that ICE will be abolished.

Does ICE separate families at the border?

No. While demands to "abolish ICE" grew after reports of family separations at the border, ICE is not tasked with border enforcement. That responsibility lies with U.S. Customs and Border Protection, another DHS agency.

Immigrant advocates over the years, not just under the Trump administration, have spoken out against ICE for arresting and detaining parents living in the United States illegally, even though they did not have criminal records. Those family separations are different from the separations caused by Trump’s "zero-tolerance" immigration policy.

What have Democrats said about abolishing ICE? Do they want "open borders"?

Congressional Democratic leaders have called for a restructuring of the agency, but not an end to immigration enforcement. A few Democrats seem to want the agency shuttered, but others talk of restructuring or a new focus.

"Look, ICE does some functions that are very much needed. Reform ICE? Yes. That’s what I think we should do. It needs reform," said Senate Minority Leader Chuck Schumer at a June 27 press conference.

We found six additional Democrats in the House and Senate who have said they want to "abolish," "dismantle," "re-image" or replace ICE.

Rep. Mark Pocan, of Wisconsin, said he planned to introduce legislation to abolish ICE, because the Trump administration had "so misused ICE that the agency can no longer accomplish its goals effectively."

"I don’t support open borders, I don’t know any Democrat who supports open borders," Pocan said in a June 30 Twitter video. "In fact, ICE doesn’t operate at the borders. The Customs and Border Protection operates at the borders. So anyone who says that, is either ill-informed or outright lying."

Pocan spoke about "breaking ICE back apart" and having other federal departments and agencies carry out essential ICE duties. "We are not going to be lawless, but you are not going to have the abuses that we’ve seen with Donald Trump," Pocan said.

What have Trump and his administration said about calls to abolish ICE?

Trump tweeted June 30: "the Liberal Left, also known as the Democrats, want to get rid of ICE, who do a fantastic job, and want Open Borders. Crime would be rampant and uncontrollable! Make America Great Again."

Trump’s tweet omits important nuance — some Democrats, including leadership, are calling for structural and policy changes at ICE, but not advocating for criminals to flow into the country.  ICE’s focus is interior enforcement, not border security.

In another June 30 tweet, Trump claimed "the radical left Dems" want ICE out, adding "Zero chance, It will never happen!" But not all Democrats have publicly stated they want to get rid of or restructure ICE.

Asked about abolishing ICE, Sen. Tammy Duckworth, D-Ill., said on CNN’s State of the Union that "there's a lot of other things we can do before we get to that point."

"You abolish ICE now, you still have the same president with the same failed policies," Duckworth said July 1. "Whatever you replace it with is just going to still reflect what this president wants to do."

DHS press secretary Tyler Houlton said in a statement that the department is "disappointed and frustrated by our nation’s disastrous immigration laws" and called on Congress to take action.

"The recent calls to abolish ICE are dangerously misguided and overlook the vital work that ICE officers and special agents perform each day to keep communities safe," said ICE spokesman Liz Johnson. "Instead of being insulted with politically-motivated attacks, the men and women of ICE should be praised for risking life and limb every day in the name of national security and public safety."

What about the letter from ICE employees?

While the enforcement and removal unit goes after immigrants who have broken immigration laws, the investigations unit focuses on issues such as fraud, human trafficking, and the dismantling and disrupting gangs and drug rings.

The letter said the "disparate functions" performed by both units caused confusion.

"HSl’s investigations have been perceived as targeting undocumented aliens, instead of the transnational criminal organizations that facilitate cross border crimes impacting our communities and national security" the letter said.

The ICE employees wrote that many jurisdictions refused to work with ICE’s investigative arm "because of a perceived linkage to the politics of civil immigration."

"Other jurisdictions agree to partner with HSI as long as the ‘ICE’ name is excluded from any public facing information," the letter said.

Are there logistical or political challenges to abolishing ICE?

When Congress creates an administrative agency, then only Congress can abolish it, unless it delegates authority to the executive branch to do so, said Stephen Legomsky, professor emeritus at the Washington University School of Law and former chief counsel for U.S. Citizenship and Immigration Services under President Barack Obama.

"The president could not legally abolish it without congressional authorization, unless he were to do so by transferring its enforcement functions to either CBP or some new DHS enforcement agency," Legomsky said. "Neither Congress nor the President has expressed any interest in doing either of those things."

The movement to abolish ICE does not have the votes to pass a congressional measure to eliminate the agency, said S. Deborah Kang, an associate professor of history at California State University, San Marcos.

"If a measure does make headway through Congress without any provisions for the transfer of ICE’s current employees, I would anticipate much protest from the 20,000 ICE agents," Kang said. "I’d also anticipate behind the scenes push back from the private corporations that have been providing the bed space and detention centers for ICE."

Are complaints against ICE a new development?

We’ve found that information about detention facilities is difficult to obtain, inconsistent, outdated, and overall lacking in transparency.

Yet, the recent sentiment to abolish ICE comes as a reaction to the harsh immigration enforcement policies that have come down from the Trump administration, said Migration Policy Institute policy analyst Sarah Pierce.

"I don't think the movement itself is very surprising," Pierce said. "The title ('abolish ICE') is unfortunate, I think, because it's very natural for a country to have an agency that would enforce its immigration laws. When you get down to the details, what they are calling for is a restructuring of ICE, and that's a valid question." 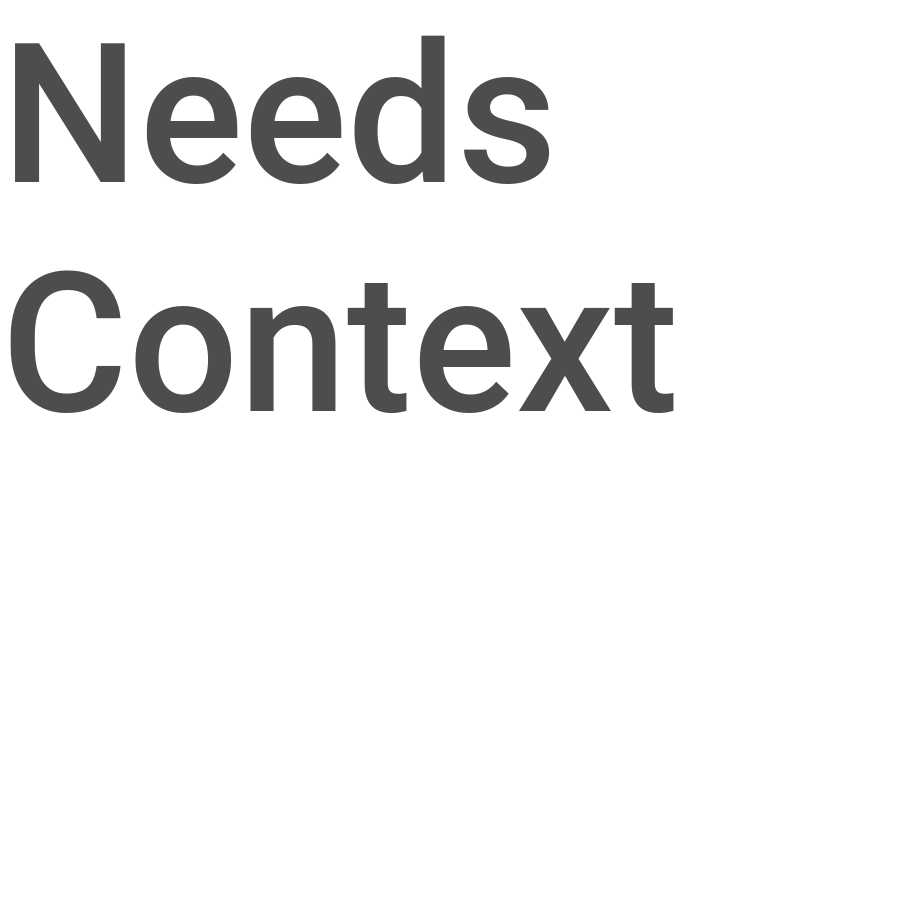 PolitiFact Rating:
Needs Context
"The Liberal Left, also known as the Democrats, want to get rid of ICE, who do a fantastic job, and want Open Borders. Crime would be rampant and uncontrollable! Make America Great Again."
Donald Trump
President of the United States
https://twitter.com/realDonaldTrump/status/1013394559429169152