As Donald Trump seeks changes to immigration courts, what rights do immigrants here illegally have?
By Miriam Valverde June 28, 2018

President Donald Trump has denounced the immigration court system and said immigrants arriving illegally should be deported without a court’s review.

"We have the worst immigration laws in the history of the world, OK? It's a joke. … Somebody touches our land, we now take them to a court, to a judge," Trump said at the White House during a June 26 immigration meeting with lawmakers.

On Twitter, Trump has also campaigned against more judges and said people should not be allowed in. "We cannot allow all of these people to invade our Country. When somebody comes in, we must immediately, with no Judges or Court Cases, bring them back from where they came," Trump tweeted June 24.

We wondered about the feasibility and legality of Trump’s vision of simply turning away people at the border, without judges reviewing their claims. Here’s what we found.

Do immigrants living in the United States illegally have constitutional rights?

Yes, but they are limited. They have constitutional rights, such as freedom of speech and religion, and if arrested, a right to a Miranda warning

While the Sixth Amendment gives defendants in criminal proceedings the right to a government-appointed attorney, that right doesn’t extend to immigration court, where the violations are considered civil and not criminal, Cornell law professor Stephen W. Yale-Loehr previously told us.

Can immigrants be deported without seeing a judge?

Yes. That applies to immigrants who come to the border or cross into the United States without a proper visa and are apprehended within 14 days of entry and within 100 miles of the border. The process is called "expedited removal," said Denise Gilman, a law professor who directs the immigration clinic at the University of Texas School of Law.

Immigration law also allows "reinstatement of final removal orders" without further hearing or review, the DHS report said. This applies to immigrants who have been ordered removed or departed voluntarily under an order of removal and then illegally re-entered the United States.

"The prior order of removal is reinstated from its original date and the alien has limited ability to apply for relief under the (Immigration and Nationality Act)," said the DHS report.

Are there exceptions to expedited removal?

Yes, when a person seeks asylum. In that situation, immigrants must go through a "credible fear interview" before an asylum officer, and if they pass that interview, they are allowed a full asylum hearing in immigration court before an immigration judge, said Fatma E. Marouf, a law professor and director of the Immigrant Rights Clinic at Texas A&M University School of Law.

However, if an asylum officer (not a judge) does not find that the person has shown a credible fear, then that person will be deported, said Jennifer Lee Koh, law professor and director of the Immigration Clinic at Western State College of Law.

The credible fear finding can also be reviewed by an immigration judge if the noncitizen asks for such a review, Koh said. "However, once a person is found to not have a credible fear, then they will receive an expedited removal order," she said.

Can immigrants who arrive to the United States illegally seek asylum?

Immigrants can ask for asylum at a port of entry (airport, seaport, or border crossing) or after being apprehended by immigration officials. They generally have to apply for asylum within one year of their arrival to the United States.

Are there any specific legal impediments to Trump’s suggestion of doing away with immigration judges?

"Federal immigration statute (created by Congress) guarantees people a right to a hearing in immigration court," Koh said. "And this right is also strongly supported by the due process clause of the Constitution."

For instance, a person who has already lived here, or a green card holder who faces deportation due to a prior criminal conviction, cannot simply be deported without a court hearing, Koh said. "To suggest otherwise demonstrates a fundamental misunderstanding of both U.S. immigration law as well as the U.S. Constitution," Koh said.

"We cannot get rid of immigration judges without revising the Immigration and Nationality Act, which would have to be done by Congress," Marouf said. "This would be an enormous change in our system, and we would have to come up with a different system to ensure that immigrants receive full and fair hearings that comply with due process. The Supreme Court has repeatedly held that noncitizens have due process rights in deportation proceedings."

How many immigration cases overall are pending?

How many immigration judges are there?

Around 350, according to the Justice Department. (Trump last month said thousands of judges were needed, while falsely claiming there already were thousands of them.)

Trump said, "They want 5,000 judges." Who exactly is advocating for this increase?

That’s unclear. The White House did not respond to our request for clarity.

A. Ashley Tabaddor, president of the National Association of Immigration Judges, told us she had no idea who was advocating for the addition of 5,000 judges. 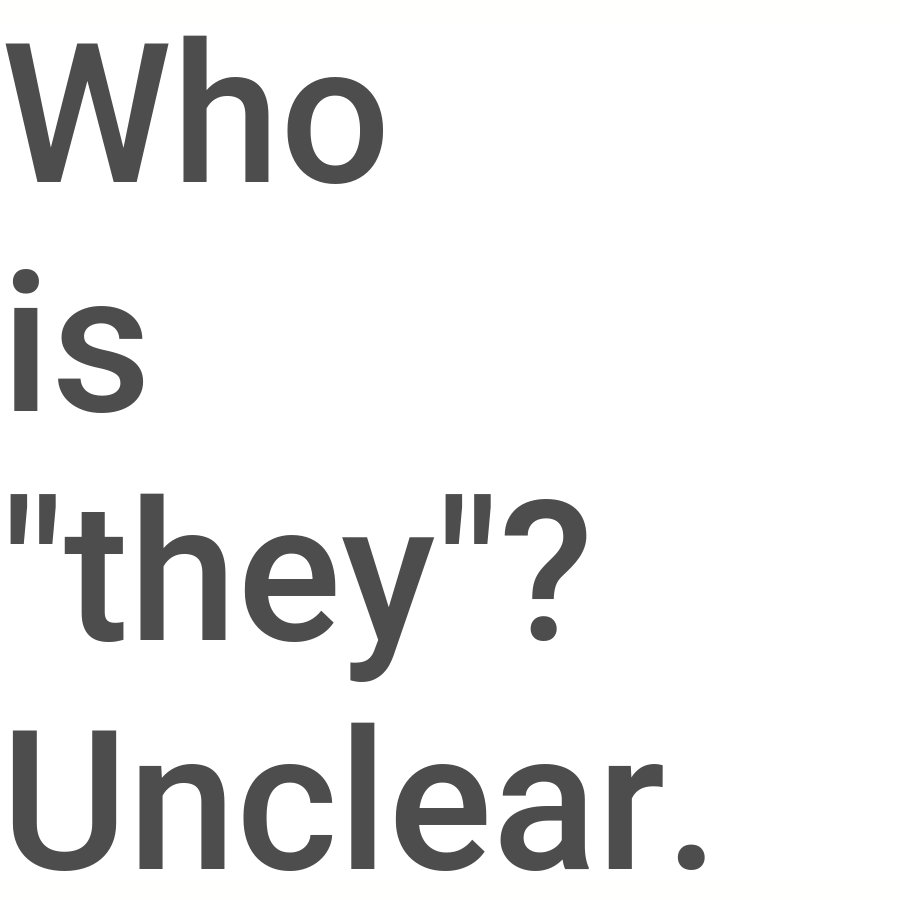