One of the hurdles in the gun policy debate is a lack of hard data. Tucked in the just-passed $1.3 trillion spending package is a single sentence that its authors say points the country in a new direction.

The guts of the text come down to this: "The Secretary of Health and Human Services has stated the CDC (Centers for Disease Control and Prevention) has the authority to conduct research on the causes of gun violence."

Murphy said she worked across the aisle to "secure unprecedented language" that paves the way for the CDC "to sponsor evidence-based research into ways to reduce gun violence."

Was the change as momentous as Murphy said? Yes and no. That the text is there at all is a real difference. On the other hand, Murphy said the new language essentially repealed a long-standing restriction on gun violence research and according to the researchers we contacted, that goes too far.

Since 1996, every appropriations bill has included some version of a line first crafted by former Rep. Jay Dickey, R-Ark., "that none of the funds made available for injury prevention and control at the Centers for Disease Control and Prevention may be used to advocate or promote gun control."

"The CDC had never been in the business of lobbying," said Mark Rosenberg, the director of the CDC’s National Center for Injury Prevention and Control at the time. "But the Dickey amendment was a warning to the CDC. If you do research on guns, we can make your life miserable."

Rosenberg said that in 1996, the amendment was actually seen as a compromise to preserve work on injury prevention across the board. He said it gave nervous lawmakers political cover to continue to pay for injury prevention, while not shutting the door completely on gun research.

For a short while at least, the CDC continued to fund studies into the links between firearm and injuries, proof to some people that the Dickey amendment and research could co-exist.

But Rosenberg lost his job in 1999, and gun research funding plummeted.

Whether you think the new language matters a lot or a little depends on your take on the Dickey amendment’s power. Democrats such as Sen. Tom Carper, D-Del., argued recently that "some have misconstrued this rider as a ban on CDC research into the causes of gun violence."

The agency told him in 2016 that yes, even with the Dickey amendment, the government could fund studies that looked at injuries that stem from violence and firearms.

David Hemenway, director of Harvard’s Injury Control Research Center, said that answer was technically accurate, but it left out the politics.

"The CDC always had some flexibility, but it wasn’t going to fund firearms research since it knew it would, as had happened previously, get hauled before Congress and threatened with reduced funding if any research it sponsored suggested that having more firearms was not good for public health," Hemenway said.

As recently as 2015, House Republicans included a sweeping restriction in their majority report that came along with their appropriation bill.

"The Committee continues the general provision to prevent any funds provided from being spent on gun research," they wrote. "The Committee reminds CDC that the longstanding general provision’s intent is to protect rights granted by the Second Amendment. The restriction is to prevent activity that would undertake activities (to include data collection) for current or future research, including under the title ‘gun violence prevention,’ that could be used in any manner to result in a future policy, guidelines, or recommendations to limit access to guns, ammunition, or to create a list of gun owners."

Those words went beyond the actual text of the Dickey amendment, but they represented the Republicans’ interpretation of the provision — and they were writing the checks.

But the Republican language could shift. Two years later, the appropriators’ report reverted to the plain vanilla of the original text, "The Committee continues a general provision to prevent funds from being used to advocate for or promote gun control."

At a Feb. 15, 2018, hearing, Health and Human Services Secretary Alex Azar told lawmakers, "My understanding is that the rider does not in any way impede our ability to conduct our research mission." Azar added that his agency would "certainly be working in this field."

Does the new language change anything?

Views on the significance of the new language vary. As Rep. Murphy put it, affirming that the CDC can look into the causes of gun violence "effectively repeals" the Dickey amendment.

The amendment, Rosenberg argued, continues to provide political cover for lawmakers who don’t want to run afoul of the NRA. And he noted, it remains in the appropriations bill.

But if Murphy’s addition falls short of doing away with current restrictions, Rosenberg said it still makes more research likely.

"We need the research to find things that will stop the violence but protect gun rights," Rosenberg said. "It’s a very important first step."

Sean Kirkendall, director of policy at the Brady Campaign to Prevent Gun Violence, a group that supports gun control, echoed that. Kirkendall said on CNN that the latest appropriations bill should reassure the CDC.

"It further signals and lets those folks know there's nothing to fear," Kirkendall said.

Daniel Webster, director of the Johns Hopkins Center for Gun Policy and Research, is wary of expecting too much from one sentence in a massive appropriations bill.

"I don’t think the new language in the spending bill changes anything," Webster said.  "Nothing in the Dickey Amendment said that CDC could not spend the money appropriated to study the role of guns in their programmatic areas of youth violence, domestic violence and suicide. That there was no new allocation or specification to spend money on gun violence research, makes me pessimistic."

"I suspect that the gun lobby sees this as a complete victory," he said. "A year from now when it is clear there is still very little funding, the issue will no longer be in the limelight."

Murphy’s press office argues that the CDC could fund some studies right away from pots of money allocated for injury prevention ($28 million) or youth violence prevention ($15 million). But they acknowledge that more money would go a long way.

Even Murphy’s press release offers a hint of caution. It said the new language is "paving the way for the Centers for Disease Control and Prevention to sponsor evidence-based research into ways to reduce gun violence."

Advocates of more research are watching to see whether the government goes further down that road. 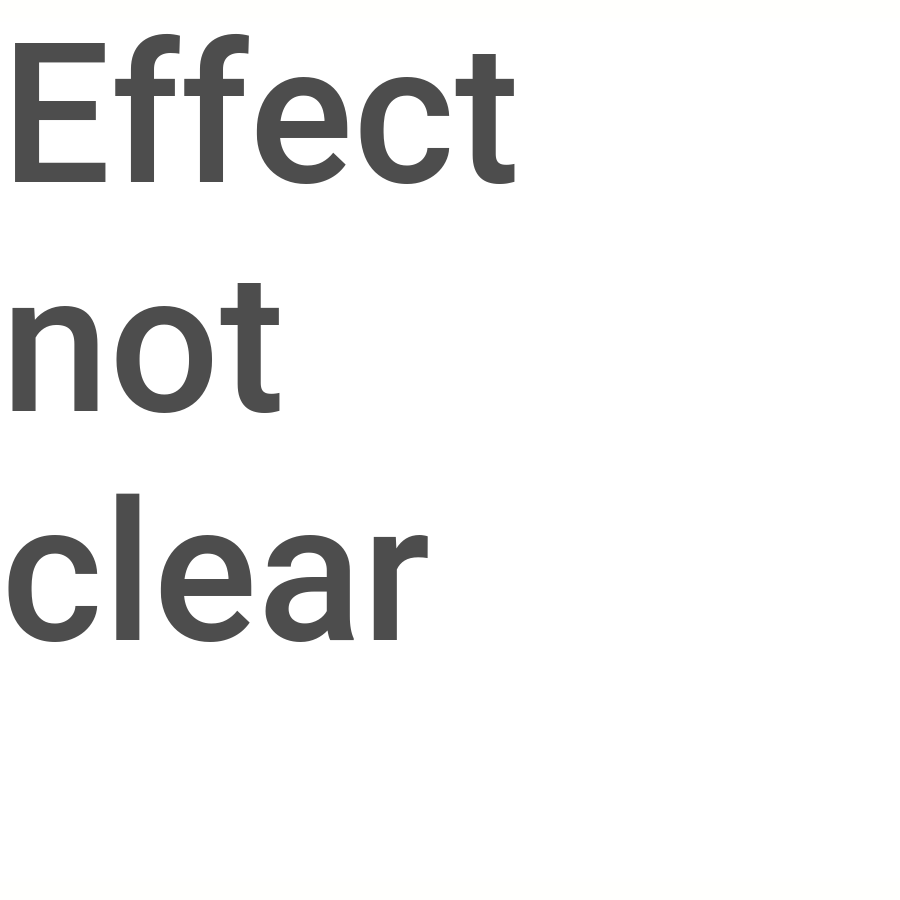 U.S. House Committee on Energy and Commerce, Oversight of the Department of Health and Human Services, Feb. 15, 2018

PolitiFact, Does US really spend research dollars on massages for rabbits but not gun violence?, Oct. 5, 2017