CIA nominee Gina Haspel is sworn in during a confirmation hearing of the Senate Intelligence Committee on Capitol Hill, Wednesday, May 9, 2018 in Washington. (AP Photo/Alex Brandon)

President Donald Trump’s pick for CIA director faced tough questions from lawmakers about her role in the CIA’s interrogation of detainees in U.S. custody following the 9/11 terrorist attacks.

Members of the Senate Intelligence Committee questioned nominee Gina Haspel about her oversight more than a decade ago of waterboarding and other harsh interrogation techniques widely considered torture. Haspel was also asked during the May 9 confirmation hearing about her role in the agency’s controversial decision to destroy video recordings of CIA interrogations.

Here’s what you need to know, with fact-checks from the hearing.

In response to a question about why the U.S. military is better suited than the CIA to handle interrogations, Haspel said, "CIA historically has not done interrogations."

In fact, a Senate report made public in December 2014 explicitly mentions the historical roots of the CIA’s use of interrogation:

"The CIA did, however, have historical experience using coercive forms of interrogation. In 1963, the CIA produced the Kubarak Counterintelligence Interrogation Manual, intended as a manual for Cold War interrogations, which included the 'principal coercive techniques of interrogation: arrest, detention, deprivation of sensory stimuli through solitary confinement or similar methods, threats and fear, debility, pain, heightened suggestibility and hypnosis, narcosis and induced regression.' "

"It is poor history to say that the CIA never did interrogations," said John Prados, a senior fellow at the National Security Archive. "The manual cited in the Senate report was created for that purpose."

Among the historical examples Prados cited was Soviet defector Yuri Nosenko, who was interrogated for several years at the hands of the CIA. Nosenko was handled "abusively enough" that the agency would later give him a cash payment, Prados said.

Here’s how Nosenko’s experience was described in his 2008 New York Times obituary:

"After numerous lie-detector tests and many interrogation sessions, the CIA. determined that Mr. Nosenko was telling the truth. He was released in 1967, given $80,000 and a new name and sent to spend the rest of his life somewhere in the South, with occasional trips to Langley, Va., to lecture American intelligence professionals at CIA headquarters."

Haspel declined to discuss certain aspects of her career openly, citing her long tenure as a CIA officer.

One of the areas enshrouded in fog is what her exact role was with respect to a secret CIA prison — known as a "black site" — operating in Thailand in 2002. To make matters more complicated, this chapter of her professional life has been subject to conflicting media reports, some of which have been subsequently disputed or retracted.

Just how much torture did Gina Haspel oversee? Depends on the media outlet. https://t.co/sAvX3tCr0e

According to the New York Times, Haspel arrived to run the prison — nicknamed "Cat’s Eye" — in late October 2002. She reportedly arrived after al-Qaida suspect Abu Zubaydah had been "harshly interrogated and waterboarded at least 83 times in one month, sent to the brink of death, revived and questioned over and over."

But Haspel was reportedly in charge of the site the following month when Abd al-Rahim al-Nashiri — an al-Qaida suspect accused of the deadly 2000 bombing of the USS Cole — was waterboarded three times.

However, Haspel refused to answer a question from Sen. Dianne Feinstein, D-Calif., about any involvement in Nashiri’s harsh interrogation.

Feinstein: "In November and December of 2002, did you oversee the enhanced interrogation of al Nashiri, which included the use of the waterboard, as publicly reported? Yes or no?"

Haspel: "Senator, anything about my classified assignment history throughout my 33 years we can talk about in this afternoon's classified session."

Another controversial chapter of Haspel’s career centers on the destruction of video recordings of CIA interrogations as the public increasingly fumed about the practice.

In November 2005, the CIA’s top clandestine officer, Jose Rodriguez, ordered the tapes to be destroyed. According to Rodriguez’s 2012 memoir, it was Haspel — then his chief of staff — who drafted the cable on Rodriguez’s behalf, which he would later send to the secret CIA prison in Thailand where the recordings had been made.

Both Rodriguez in his memoir and Haspel during the hearing cited the risk to agents’ safety as the reason for ordering the tapes destroyed. Haspel explained her rationale for supporting the videos’ destruction in a back-and-forth with Feinstein:

Feinstein: "Were you an advocate for destroying the tapes?"

Haspel: "Senator, I absolutely was an advocate if we could within and conforming to U.S. law and if we could get policy concurrence to eliminate the security risk posed to our officers by those tapes and—"

Feinstein: "You’re aware of what those tapes contained?"

Haspel: "No, I never watched the tapes, but I understood that our officers’ faces were on them and that was very dangerous at a time when there were unauthorized disclosures that were exposing the program."

It’s easy to see how security concerns would influence the decision to wipe out evidence of the interrogations. But some CIA watchers pointed to a CIA email suggesting a less virtuous motive at play: The exchange describes Rodriguez as having expressed concern that publication of the videos could damage the agency’s reputation.

"One declassified CIA e-mail, dated November 10, 2005, and written to Dusty Foggo, then executive director of the CIA, notes that Rodriguez thought that "if the tapes ever got into (the) public domain… they would make us look terrible," tweeted former FBI special agent Ali H. Soufan. "It was about their reputation, not safety."

The National Security Archive tweeted a link to the heavily-redacted email.

The hearing also created some confusion about the contents of the videos.

Feinstein described the tapes as depicting the interrogation of "92 detainees."

"No, the tapes were recordings of only one detainee," Haspel replied. "It was 92 tapes of one detainee." 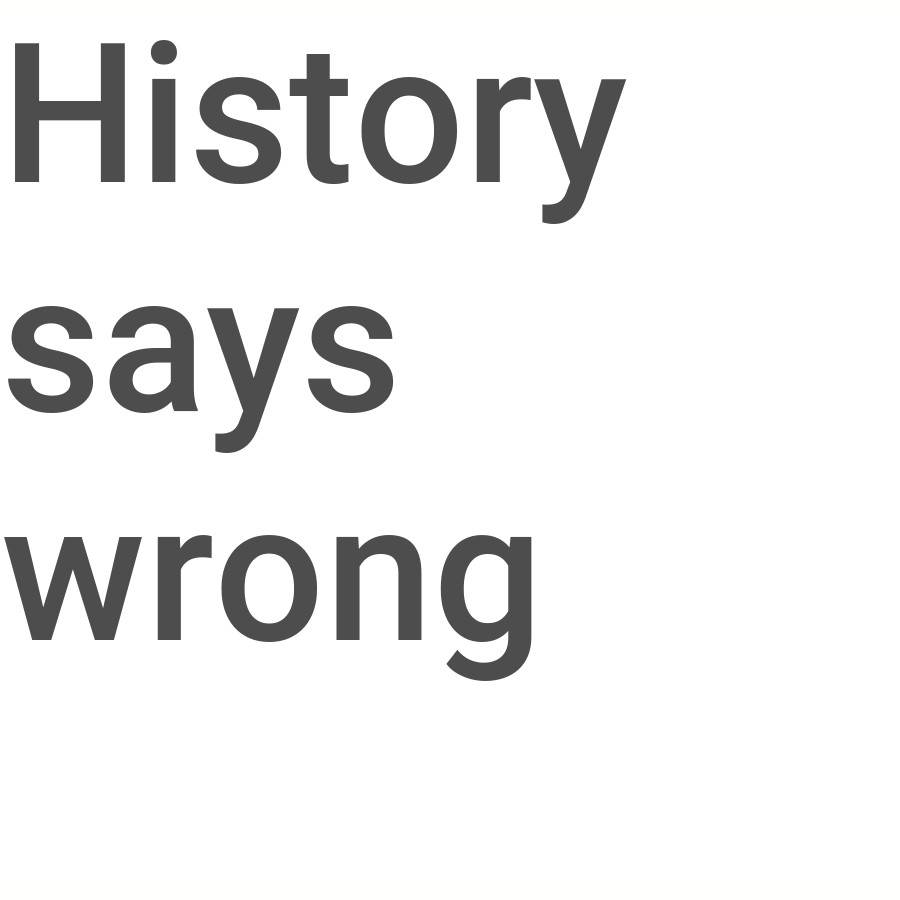 Email interview with John Prados, a senior fellow at the National Security Archive, May 9, 2018