Sorting out the facts about nearly 1,500 lost children, Trump family separation policy
By Miriam Valverde May 29, 2018

The hashtag #WhereAreTheChildren has been trending on Twitter, bringing attention to nearly 1,500 "lost" immigrant children and whether the Trump administration is to blame for it.

The hashtag has generated blame and confusion, however, as it seems to conflate two separate pieces of information.

In late April, a federal agency reported being unable to locate about 1,500 children who came to the United States alone. Around the same time, the Trump administration announced a "zero-tolerance" policy to ramp up prosecutions of individuals who cross the border illegally.

Under the "zero-tolerance" policy, a parent who illegally crosses the border with a child would be separated from the child. The parent would be referred to prosecution for illegal entry, while the child would be placed with a sponsor as the child’s case makes its way through immigration court.

Readers asked us to clarify what exactly happened with the children and how they got here. Here are the facts.

Did the nearly 1,500 immigrant children come with their parents?

No. The number refers to children who came to the United States alone, referred by government officials as "unaccompanied alien children."

Many of the unaccompanied minors are coming from Central American nations and fleeing gang violence and poverty. Once they get to the United States, they often seek to stay in the United States legally by applying for asylum.

Immigration officials transfer unaccompanied minors apprehended at the border to the U.S. Health and Human Services Department, which tasked with placing them "in the least restrictive setting that is in the best interest of the child" as their cases goes through immigration courts. In many cases, children are placed with family members, and that can include relatives who are in the country illegally themselves.

The individual or organization caring for the child is called a sponsor.

Is it true that the federal government lost the nearly 1,500 immigrant children?

Not exactly — there’s more to the story. The government in late 2017 was unable to reach 1,475 children after placing them with sponsors. But HHS said that in many cases the children’s sponsors are their parents or family members; some sponsors are here illegally and don’t want to be contacted by federal authorities.

"These children are not ‘lost’; their sponsors — who are usually parents or family members and in all cases have been vetted for criminality and ability to provide for them — simply did not respond or could not be reached when this voluntary call was made," HHS Deputy Secretary Eric Hargan said in a May 28 statement.

From October to December 2017, the HHS Office of Refugee Resettlement attempted to reach 7,635 unaccompanied minors and their sponsors, said Steven Wagner, acting assistant secretary for the Administration for Children and Families within HHS in April.

• 52 relocated to live with a non-sponsor;

Wagner said HHS’s interpretation of the law is that it’s not legally responsible for children once they are under a sponsor’s care.

HHS would need more resources and legal clarity if it "were to remain legally obligated for the welfare of (unaccompanied alien children)" after they are sent over to a sponsor, Wagner said.

Concerns over HHS’s placement and tracking of children aren’t unfounded. Sen. Rob Portman, R-Ohio, at the April hearing with Wagner noted a past report about HHS (during the Obama administration) failing to place children with people who would care for them, citing a case of Guatemalan minors who ended up with human traffickers.

What about family separations at the border?

U.S. Attorney General Jeff Sessions in April announced a "zero-tolerance" policy to increase prosecution of immigrants who come into the country illegally.

In cases where a parent crosses illegally with his or her child, the parent will be referred for prosecution and the child directed to HHS for care and custody while the child’s immigration case is resolved.

At a May 15 Senate committee hearing, DHS Secretary Kirstjen Nielsen said that families who present themselves at ports of entry seeking asylum are able to stay together. (DHS told PolitiFact that a family may be separated at a port of entry if the department is unable to determine custodial relationship or if DHS determines that a child may be at risk with the custodian.) Families who are apprehended illegally crossing the border are separated.

Nielsen said there was memorandum of agreement among departments to ensure that children transferred over to HHS after their parents are prosecuted "are not then in turn placed in the hands of traffickers, criminals, et cetera."

White House Chief of Staff John Kelly was asked by NPR whether separating a child from a mother is "cruel and heartless."

"I wouldn't put it quite that way," Kelly said in the May 11 interview. "The children will be taken care of — put into foster care or whatever. But the big point is they elected to come illegally into the United States and this is a technique that no one hopes will be used extensively or for very long." 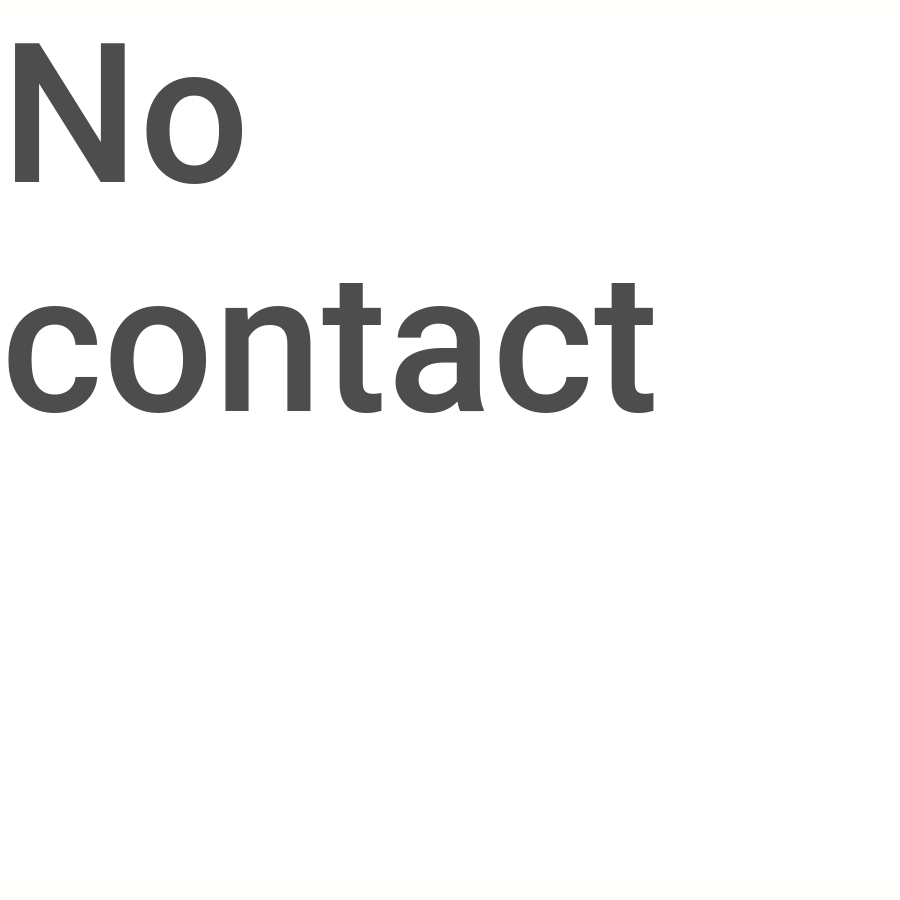 PolitiFact Rating:
No contact
"These children are not ‘lost’; their sponsors — who are usually parents or family members and in all cases have been vetted for criminality and ability to provide for them — simply did not respond or could not be reached when this voluntary call was made."
Eric Hargan
U.S. Health and Human Services Deputy Secretary
https://www.hhs.gov/about/news/2018/05/28/statement-hhs-deputy-secretary-unaccompanied-alien-children-program.html

U.S. Health and Human Services Department, Testimony of Steven Wagner on HHS responsibilities for the Care and Placement of Unaccompanied Alien Children, April 26, 2018

United States Senate Permanent Subcommittee on Investigations, Committee on Homeland Security and Governmental Affairs, Protecting Unaccompanied Alien Children from Trafficking and Other Abuses:The Role of the Office of Refugee Resettlement