Here’s the latest on the migrant caravans

Just days before the midterm elections, President Donald Trump is talking about illegal immigration and the migrant caravan in southern Mexico planning to come to the United States.

Trump claims the caravan is a threat to national security, and he’s made the issue a key talking point at campaign rallies. PolitiFact has been fact-checking the mounting misinformation about it.

As the conversation continues, here’s the latest you need to know.

How many people are in the caravan? Are there two caravans?

It’s possible that there are as many as 8,000 people split between two caravans.

Kevin McAleenan, U.S. Customs and Border Protection Commissioner, on Oct. 29 said there were two caravans, the first one including approximately 3,500 people traveling through southern Mexico, and a second one of about 3,000 people at the Ciudad Hidalgo border crossing between Guatemala and Mexico. He said that second group was mostly family members and unaccompanied children.

As the days go by, some people join or leave the groups, making the count fluctuate. Some reports say there are more than 5,000 people in the first caravan.

The second caravan has also made its way into Mexico, but hasn’t caught up to the first group. News reports on the number of people in the second wave vary from 1,000 to 3,000.

Most of the people are walking, some are hitching rides on passing vehicles.

Where are they now, and when would they get to the United States?

As of the morning of Friday, Nov. 2, the first caravan was in Matias Romero, a town in the southwestern Mexican state of Oaxaca. Walking, it’s at least several weeks away from reaching the United States.

The town is about 830 miles away by foot from the nearest border crossing in Matamoros, Mexico, across the border from Brownsville, Texas, according to Google Maps. If they follow the path a previous caravan took in April, to Tijuana just south of San Diego, Calif., that’s about 2,150 miles.

The Department of Homeland Security expects the caravan to arrive at the border in between four days and two weeks, as of Oct. 31, "depending on the mode of transportation and whether they make any prolonged stops."

The second caravan trails even farther.

Is it true that there are criminals, thugs and gang members in the caravans?

DHS in a Nov. 1 "myth vs. fact" statement said, "Over 270 individuals along the caravan route have criminal histories, including known gang membership."

PolitiFact asked the department how it determined that number and their criminal background. An official said only that it was "law enforcement sensitive."

After Trump said he was sending troops to the border, reporters on Oct. 30 asked General Terrence John O'Shaughnessy, Commander of U.S. Northern Command, if there were any terrorists in the caravan.

"I'm not going to answer those specific question with respect to the intel of that," O'Shaughnessy said. "I will say that we are working closely with CBP to understand the nature and the makeup of this caravan."

O'Shaughnessy said the caravan was different from others because "we've seen violence coming out of the caravan."

After a Trump tweet said there were "criminals and unknown Middle Easterners" in the caravan, several reporters traveling with the caravan questioned Trump’s claim. (Asked about his Middle Easterners comment, Trump later said, "There’s no proof of anything.")

"Hello from southern Mexico, where no one covering the caravan has met anyone from the Middle East, and there is no way to discern anyone’s criminal history," said an Oct. 22 tweet from Kevin Sieff, a Latin America correspondent at the Washington Post.

Hello from southern Mexico, where no one covering the caravan has met anyone from the Middle East, and there is no way to discern anyone’s criminal history. https://t.co/wKoCfhY0mO

How many troops are heading to the southwest border and how much will that cost?

About 5,200 troops are expected to be deployed by Nov. 2 and the number could increase as the mission develops, O'Shaughnessy said. But he said it was difficult to give a precise total under the mission deemed Operation Faithful Patriot. A day later, Trump floated the possibility of sending 15,000 troops to the border.

The troops are being sent in addition to the more than 2,000 National Guard troops sent to the border earlier this year in response to another caravan. O'Shaughnessy said that the cost of the operation was unknown at the time.

What will the troops do at the border?

Personnel who work for the U.S. Customs and Border Protection agency will be the primary people dealing with migrants, O'Shaughnessy said. Not the troops.

The military will be trained on how to interact with migrants because "there could be incidental interaction," O'Shaughnessy said.

Troops will help with air and ground transportation for personnel, logistics, and medical support units. They will also build tents and facilities to support civilian and military personnel. The overall goal of the military presence is to help secure the border, he said.

Trump has said he wants to change asylum laws. What is asylum?

Asylum is an immigration protection that can be granted to individuals who have been persecuted or fear they will be persecuted on account of race, religion, nationality, or membership in a particular social group or political opinion.

U.S. law says that in general, "any alien who is physically present in the United States, or who arrives in the United States" may apply for asylum, irrespective of their immigration status. They can request the protection at a port of entry or even after being apprehended by Border Patrol.

Asylum seekers must generally apply for the protection within one year of their arrival to the United States.

Going to a U.S. embassy or consulate in another country does not count as being physically present in the United States for purposes of the asylum law.

Will caravan members be allowed to apply for asylum?

Immigration authorities say that people who qualify for that protection will be allowed to apply. But people who are coming for the sole purpose of getting a job or reuniting with family members aren’t eligible to apply.

Are Democrats inviting caravans to come to the United States, as Trump said?

That’s False. Some Democrats have said that immigrants should be allowed to go through the asylum application process, which is available under law. But it’s a stretch for Trump to say that’s an invitation for caravans to come in.

Trump said Democrats want to sign up caravan members for "free health care, free welfare, free education, and for the right to vote." Is that true?

No, that’s also False. If caravan members make it to the United States and are granted asylum, they become eligible for Medicaid and other forms of government assistance. That wouldn’t be because Democrats "want to sign them up," but because it’s allowed by law.

Even if some caravan members were granted asylum and became citizens, it would take several years before they are able to vote for candidates for federal office. 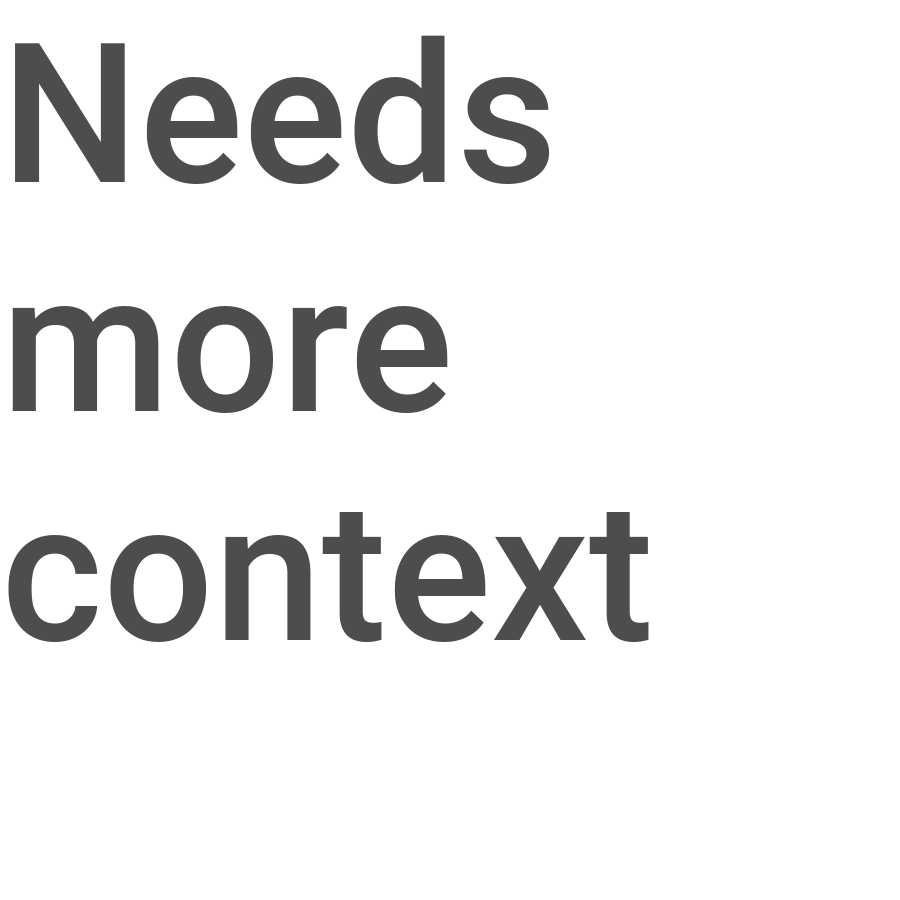 PolitiFact Rating:
Needs more context
"At this very moment, large, well-organized caravans of migrants are marching towards our southern border. Some people call it an invasion. It’s like an invasion. They have violently overrun the Mexican border."
Donald Trump
U.S. President
https://www.whitehouse.gov/briefings-statements/remarks-president-trump-illegal-immigration-crisis-border-security/

Arizona Republic, A second migrant caravan of 2,000 is moving through southern Mexico, Nov. 1, 2018