President Donald Trump gestures to the audience as he heads to the Oval Office after speaking during an event in the Rose Garden at the White House on Feb. 15, 2019, to declare a national emergency in order to build a wall. (AP)

President Donald Trump repeated several false or misleading claims as he justified the need for a national emergency declaration to secure funding for a border wall.

Trump, who had not released the scope of his executive action as of mid-day Feb. 15, repeatedly said a wall was the best way to stop the flow of drugs, gang members and human trafficking across the border. He labeled any facts that might undercut his argument, "just a lie."

We looked at the official numbers and found otherwise.

"So I'm going to be signing a national emergency and it's been signed many times before. It's been signed by other presidents from 1977 or so, it gave the presidents the power. There's rarely been a problem. They sign it. Nobody cares."

National emergency declarations are signed relatively frequently by presidents, but Trump downplays the political implications of his move.

Many immigration experts and lawmakers question the existence of the crisis that Trump says justifies his declaration.

A Brennan Center database says there’s been at least 58 national emergency declarations since November 1979; 31 still in effect. They often deal with situations related to foreign governments and foreign entities and rely on powers under the International Emergency Economic Powers Act.

Trump said he got his numbers from the Homeland Security Department. U.S. Customs and Border Protection, which is part of Homeland Security, reports that most of the drugs come through ports of entry.

The data also show that fentanyl, another opioid, was seized at ports of entry at a higher rate than at points between ports of entry. CBP recently intercepted a record amount of fentanyl worth $4.6 million at the Port of Nogales.

Information has its limits. The Congressional Research Service warned in December that "data on seizures are available, but these reflect an unknown portion of total drugs traversing U.S. borders."

China does have a death penalty for drug dealers: Chinese law says that individuals who smuggle, traffic, transport or manufacture drugs and meet certain conditions can receive a death sentence.

But Trump exaggerated the usual penalty for a U.S. drug dealer. In the federal justice system — which Trump’s administration directly controls — most offenders are sent to prison.

Data from the U.S. Sentencing Commission shows that in fiscal year 2017, more than 95 percent of about 18,000 individuals sentenced in federal drug-trafficking cases got a prison sentence. Less than 3 percent received only probation. And 80.4 percent of those sentenced for simple possession got prison time, said Julie Samuels, a senior fellow at the Urban Institute.

Though comprehensive state-level statistics are scarce, the likelihood of convicts avoiding a prison sentence are higher for state-level prosecutions, ranging between 30 percent and 60 percent, said Michael Tonry, a University of Minnesota Law School professor. Sentencing varies widely depending on the substance sold, the quantity, the jurisdiction, and the defendant’s record, he said.

In addition, Trump was misleading when he suggested that a fine by itself is likely, experts said. Those who do get a fine rather than prison typically get sentenced to probation as well.

"We may be using one of the national emergencies that (President Barack Obama) signed having to do with cartels, criminal cartels. It's a very good emergency he signed, and we are going to use parts of it in our dealings on cartels."

Obama did use emergency powers to freeze the financial assets of four foreign criminal operations, but it’s unclear how that would help build a wall.

On July 25, 2011, Obama announced that "significant transnational criminal organizations constitute an unusual and extraordinary threat to the national security, foreign policy, and economy of the United States."

The order blocked the sale or transfer of any U.S. asset linked to these groups. In July 2017, Trump extended Obama’s order for another year.

"You have chain migration. Where a bad person comes in, brings 22 or 23 or 35 of his family members because he has his mother, his grandmother, sister, cousin, uncle. They are all in. You know what happened on the west side highway. That young wise guy drove over and killed eight people. … He had many people brought in because he was in the United States."

But no one can directly petition an aunt, uncle, cousin, niece, nephew, in-law relative or grandparent.

"And then you have the lottery — it’s a horror show. Because when countries put people into the lottery, they’re not putting you in. They’re putting some very bad people in the lottery. It’s common sense."

Trump’s criticism is rooted in the fact that Saipov entered the United States through the lottery program in 2010. But this is a Pants on Fire distortion about how the diversity visa lottery system works.

Countries don't send immigrants to the U.S. lottery. The lottery is administered by the United States, not foreign governments. Applicants are randomly selected, but they must meet education and work requirements to be eligible. Those who make it to the visa application process are vetted with background checks and security screenings.

"We will have a national emergency, and we will then be sued, and they will sue us in the Ninth Circuit, even though it shouldn’t be there."

Here’s why we can expect lawsuits challenging the emergency order reaching the Ninth Circuit Court of Appeals, once lower courts have made their rulings: A large chunk of the U.S.-Mexico border falls within the circuit’s jurisdiction, specifically the 27 percent of the border that’s in California and Arizona.

"Arizona and California would be appropriate venues for challenges pursued by the states and private landowners, and appeals from those district court decisions would go to the Ninth Circuit," said Carl Tobias, a law professor at the University of Richmond. 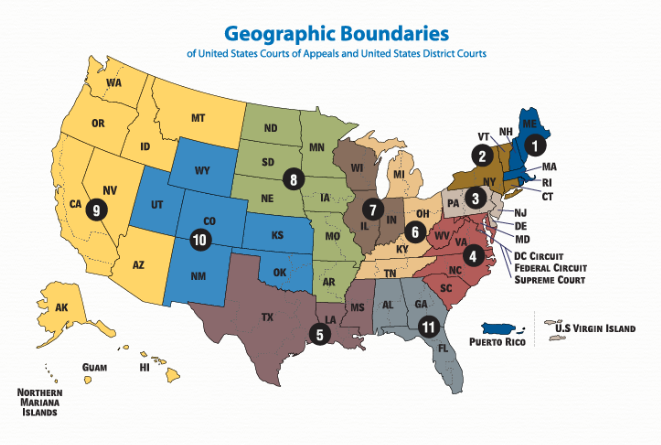 "President Obama put more debt on this country than any president in the history of our country combined."

More debt did accumulate under Obama than all of his predecessors combined, though the biggest reasons for the increase predated Obama.

According to Treasury Department data, Obama entered office with $6.3 trillion in public debt. By the time he left office on Jan. 20, 2017, the public debt had risen to $14.4 trillion — an increase of $8.1 trillion.

Much of the debt increase stems from spending programs like Social Security and Medicare, which are effectively on autopilot and are now paying for a rising number of aging Americans.

If Trump serves eight years, it will eventually be his time in the barrel: Unless and until the United States reverses course and starts paying down the debt, every new president is expected to preside over ever-larger amounts of debt.

"I believe (Obama) would have gone to war with North Korea. I think he was ready to go to war."

We asked a range of North Korea and foreign-policy experts whether they thought it was likely, or even plausible, that the United States was on the precipice of war with North Korea during Obama’s tenure.

Universally, the experts we contacted said no.

The overall policy toward North Korea during Obama’s tenure was "strategic patience" — the notion that "if we ignore them, they will go away and eventually implode," said John Pike, the director of globalsecurity.org.

There’s room for disagreement about how effective "strategic patience" was. But it was "not the same thing as preparing for war, or planning a war, or even intending to conduct a war," said Joseph DeThomas, a professor at the Penn State School of International Affairs. "Obama was doing none of those. He was upgrading military deployments in order to deter North Korea and to reassure allies."

In fact, "in pointing the finger of blame at Obama, Trump is seeking to distract us from the fact that he was playing both the arsonist and the fireman in stoking the flames of war and then riding to the ‘rescue’ in the form of his bromance with Kim," said Evans J.R. Revere, a nonresident fellow at the Brookings Institution and a senior director with the Albright Stonebridge Group. "It has made for great theater, even if it has done nothing to rid us of the North Korean nuclear and missile threat."

This article was updated on Feb. 18 to include an additional fact-check. 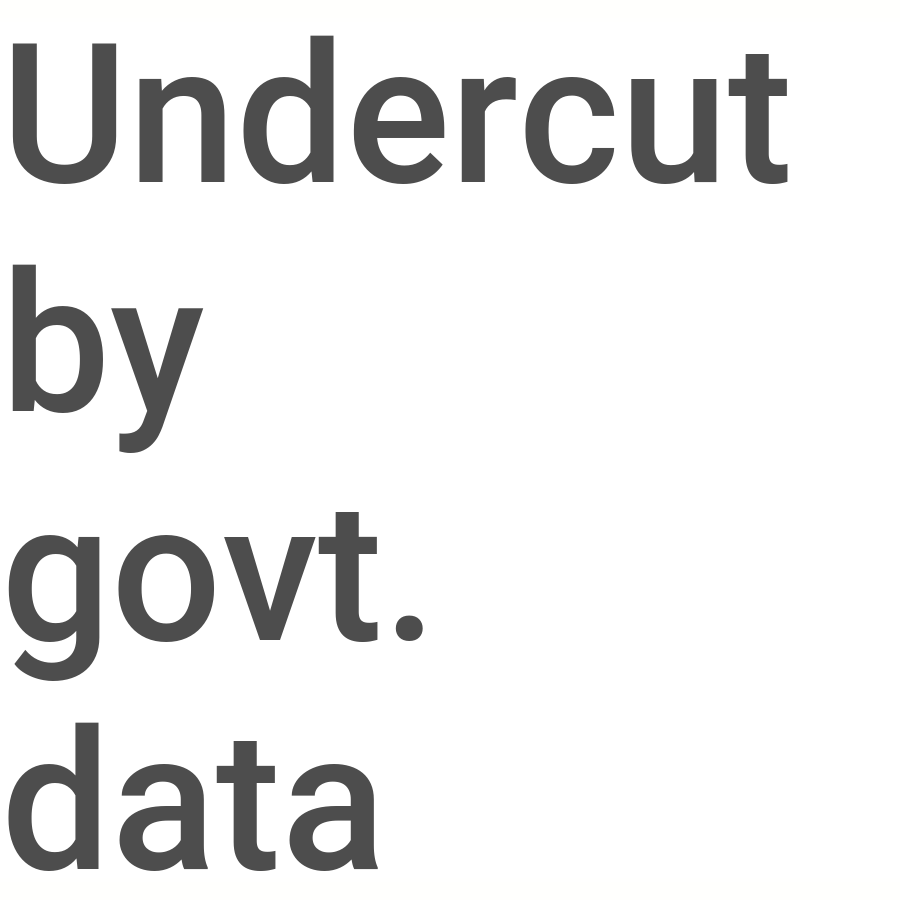 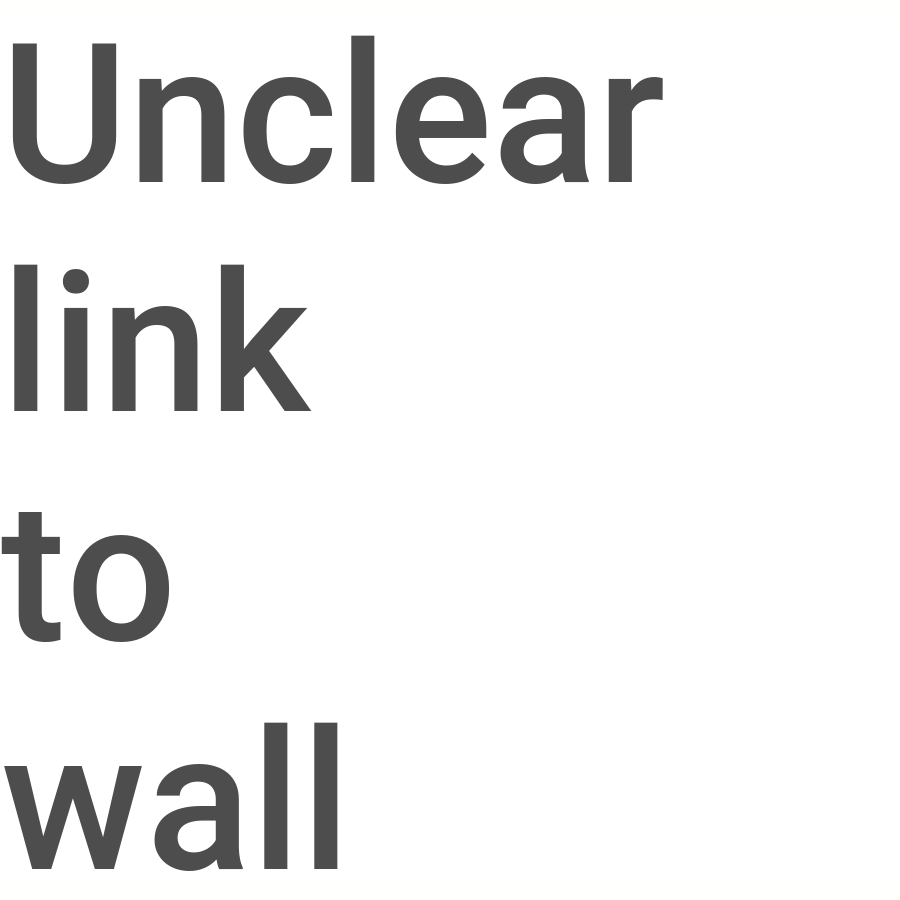 PolitiFact Rating:
Unclear link to wall
"We may be using one of the national emergencies that (President Barack Obama) signed having to do with cartels, criminal cartels."
Donald Trump
President of the United States 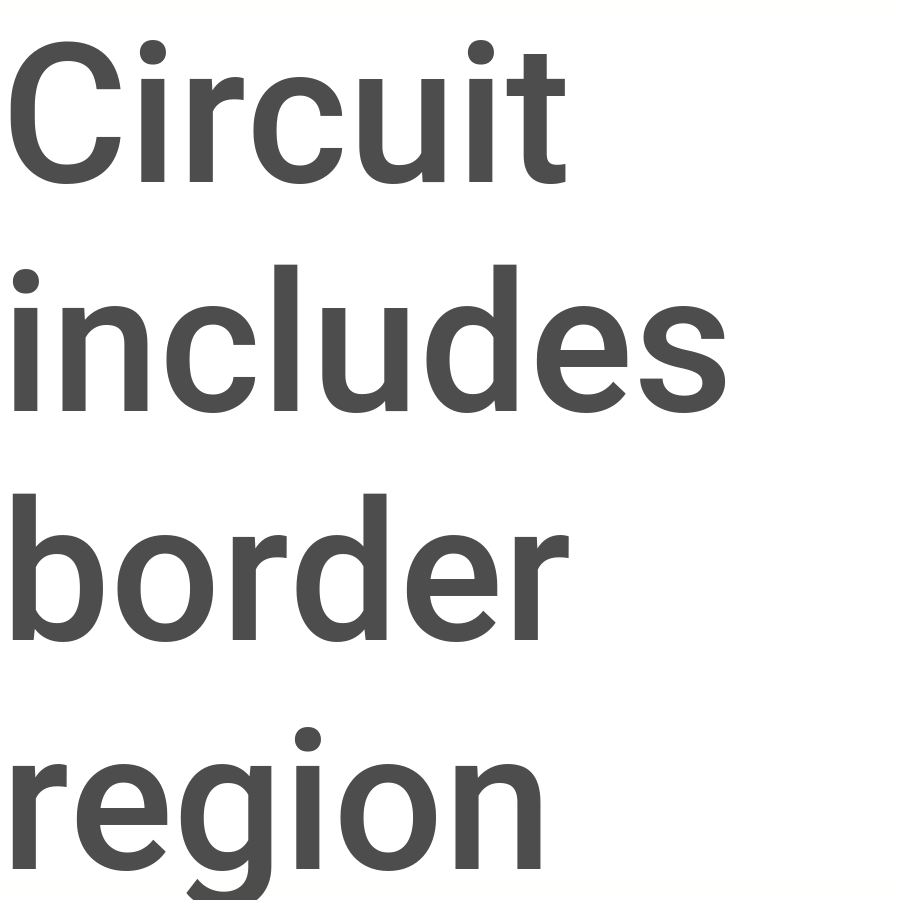 PolitiFact Rating:
Circuit includes border region
"We will have a national emergency, and we will then be sued, and they will sue us in the Ninth Circuit, even though it shouldn’t be there."
Donald Trump
President 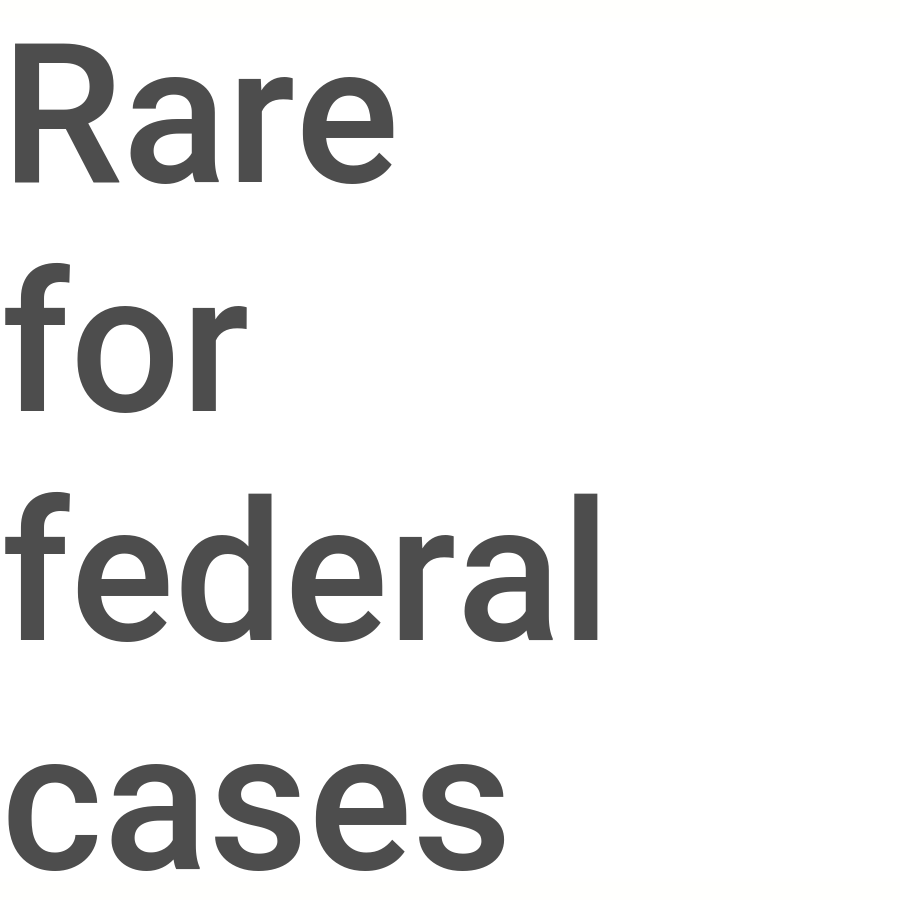 PolitiFact Rating:
Rare for federal cases
In the U.S. justice system, "a drug dealer gets a thing called, how about a fine?"
Donald Trump
President

White House, Notice Regarding the Continuation of the National Emergency with Respect to Transnational Criminal Organizations, July 19, 2017

Email interview with Carl Tobias, law professor at the University of Richmond, Feb. 15, 2019

Email interview with Evans J.R. Revere, nonresident fellow at the Brookings Institution and a senior director with the Albright Stonebridge Group, Feb 18, 2019