Was the U.S. on the brink of war with North Korea before Trump? A review of the evidence

Was the United States on the verge of war against North Korea during the presidency of Barack Obama? Donald Trump has said he thinks so.

"If I had not been elected president of the United States, we would right now, in my opinion, be in a major war with North Korea with potentially millions of people killed," Trump said during his State of the Union address.

He repeated the claim recently when announcing an emergency declaration on the U.S.-Mexico border wall, saying that Obama was particularly out to get North Korea.

Trump’s comments are hypothetical, so we won’t put his remarks to the Truth-O-Meter. (We reached out to both the White House and Obama’s post-presidential office for their take on the conversation, but we didn’t hear back.)

But the claim struck us as strange. We could recall no serious discussion of imminent war with North Korea during the Obama administration.

We asked a range of North Korea and foreign-policy experts whether they thought it was likely, or even plausible, that the United States was on the precipice of war with North Korea during Obama’s tenure.

Universally, the experts we contacted said no.

"There was no crisis brewing or heightened tension at the end of the Obama presidency," said Robert S. Ross, an Asia specialist with appointments at Boston College and Harvard University.

"Absolutely not," agreed Evans J.R. Revere, a nonresident fellow at the Brookings Institution and a senior director with the Albright Stonebridge Group.

"No. Point blank, no," said Joseph DeThomas, a professor at the Penn State School of International Affairs and a former foreign service officer who worked on North Korea issues.

Experts told PolitiFact that they believe one part of Trump’s claim, that Obama told Trump that North Korea was the thorniest foreign-policy challenge facing the United States. That’s a widely held view in foreign policy circles. But that’s the extent of their agreement with what Trump said.

The overall policy toward North Korea during Obama’s tenure was "strategic patience" — the notion that "if we ignore them, they will go away and eventually implode," said John Pike, the director of globalsecurity.org.

There’s room for disagreement about how effective "strategic patience" was. As we now know, North Korea and its leader Kim Jong Un used the pause to further refine the country’s weapons and missile systems.

It was "not the same thing as preparing for war, or planning a war, or even intending to conduct a war," DeThomas said. "Obama was doing none of those. He was upgrading military deployments in order to deter North Korea and to reassure allies."

On two occasions, the United States has been closer to war with North Korea than under Obama, DeThomas said.

"The worst time was just before the negotiation of the Agreed Framework in 1994, when the Clinton administration was contemplating a strike on North Korean nuclear facilities and was about to give the order to evacuate U.S. dependents from Korea in advance of that action," he said.

The second, DeThomas said, was in 2017, when Trump himself "was pushing the Pentagon to evacuate dependents and threatening in front of the United Nations General Assembly to destroy North Korea."

Specifically, Trump threatened North Korea with "fire and fury" in August 2017 and then, a month later, said in a speech to the UN General Assembly that he would "totally destroy North Korea" if threatened. He also tweeted in January 2018 that "I too have a Nuclear Button, but it is a much bigger & more powerful one than his, and my Button works!"

Revere of Brookings dismisses Trump’s line about being close to war under Obama as a distraction.

"In pointing the finger of blame at Obama, Trump is seeking to distract us from the fact that he was playing both the arsonist and the fireman in stoking the flames of war and then riding to the ‘rescue’ in the form of his bromance with Kim," Revere said. "It has made for great theater, even if it has done nothing to rid us of the North Korean nuclear and missile threat." 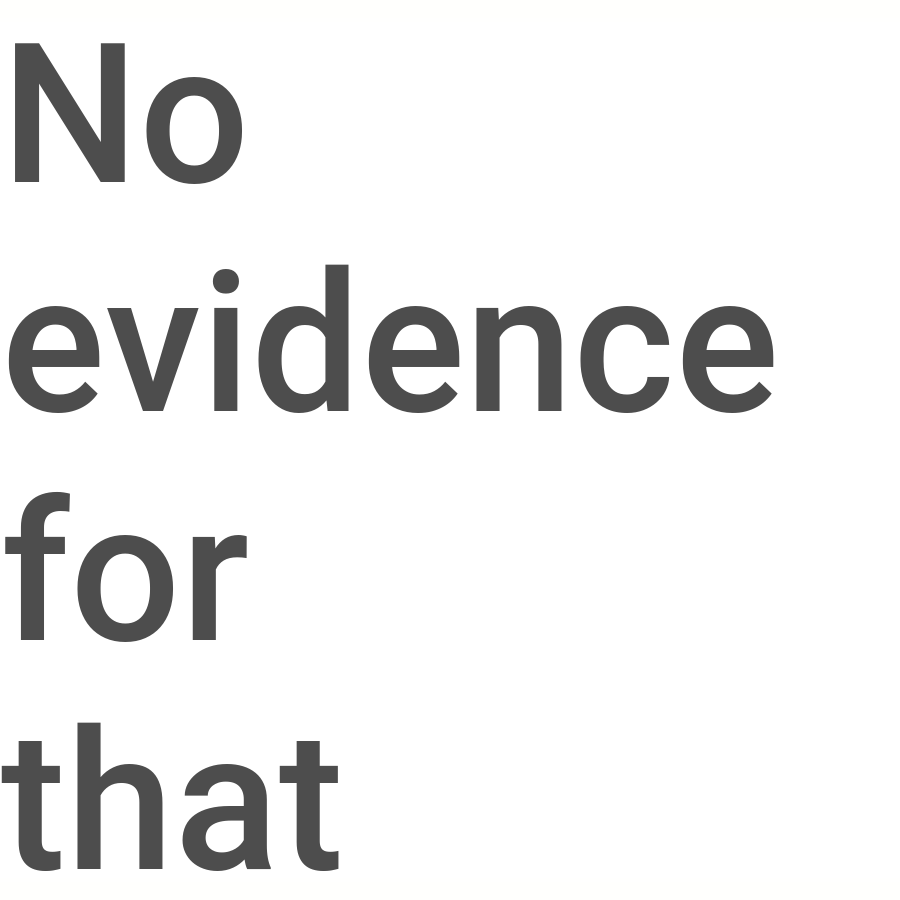 PolitiFact Rating:
No evidence for that
"I believe Obama would have gone to war with North Korea. I think he was ready to go to war."
Donald Trump
President
https://www.whitehouse.gov/briefings-statements/remarks-president-trump-national-security-humanitarian-crisis-southern-border/?utm_source=link&utm_medium=header

Email interview with Evans J.R. Revere, nonresident fellow at the Brookings Institution and a senior director with the Albright Stonebridge Group, Feb 18, 2019