Could Jan. 6 rioters face sedition charges? And what would that mean?

Acting U.S. Attorney Michael Sherwin speaks during a Jan. 12, 2021, news conference about the storming of the Capitol. (AP)

• The electronic communication trails left by participants in the Jan. 6 siege could be a factor in seditious conspiracy charges.

In recent years, it’s been rare to see prosecutors file sedition charges. But there are signs that participants in the Jan. 6 Capitol riot could face such charges in the coming months.

Michael R. Sherwin, the federal prosecutor who until recently led the Justice Department’s investigation into the storming of the Capitol on Jan. 6, told CBS’ "60 Minutes" that some of the participants could soon face sedition-related charges.

"I personally believe the evidence is trending toward that, and probably meets those elements," Sherwin said in an interview broadcast March 21. "I believe the facts do support those charges. And I think that, as we go forward, more facts will support that."

Legal experts told PolitiFact they generally agreed with Sherwin’s assessment that a sedition prosecution could be appropriate for the attack on the Capitol, given what was happening in the building that day, and the trail of evidence the participants left behind.

We wanted to dive into what that means.

Sedition broadly refers to anti-government conduct. It’s important to recognize that there are two major varieties, which are often confused.

One type of sedition involves anti-government speech. Prosecutions for this type of sedition have a controversial history, with critics saying the government unfairly targeted constitutionally protected political dissent. This variety of sedition is often referred to as "seditious libel."

The other type of sedition involves anti-government acts, rather than just speech. Prosecutions of this type are much more rare historically, but this is the category that would most likely apply to the events of Jan. 6.

"The most famous use of ‘sedition’ has been in statutes such as the Sedition Act of 1798, which expressly covered anti-government speech, building on the common-law offense of ‘seditious libel,’" said Eugene Volokh, a law professor at University of California-Los Angeles. "The current meaning, though, has to do with ‘seditious conspiracy.’"

Let’s take a closer look at each type. 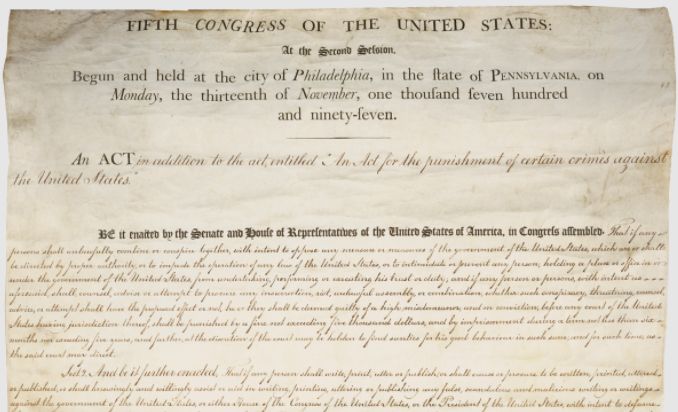 The first and most famous example of a law criminalizing seditious libel is the Sedition Act of 1798, which permitted the deportation, fine or imprisonment of anyone deemed a threat or publishing "false, scandalous, or malicious writing" against the government of the United States.

The press was highly partisan and often vicious at the time, and supporters of the law were open about their distaste for such political commentary. But the law proved unpopular, and it helped lead to the defeat of President John Adams in 1800. Under his successor, Thomas Jefferson, the law expired and was not renewed.

The Sedition Act of 1918 was enacted during World War I and made it a crime to write or publish "any disloyal, profane, scurrilous, or abusive language" about the government or the war effort.

Political dissenters such as Eugene Debs, a leading socialist, went to prison for speaking out against the war, and prosecutions such as his worried civil libertarians. The law was upheld as constitutional, but it was repealed in 1921. Portions of a related law, the Espionage Act of 1917, live on, although elements of the law have been curtailed by the courts. 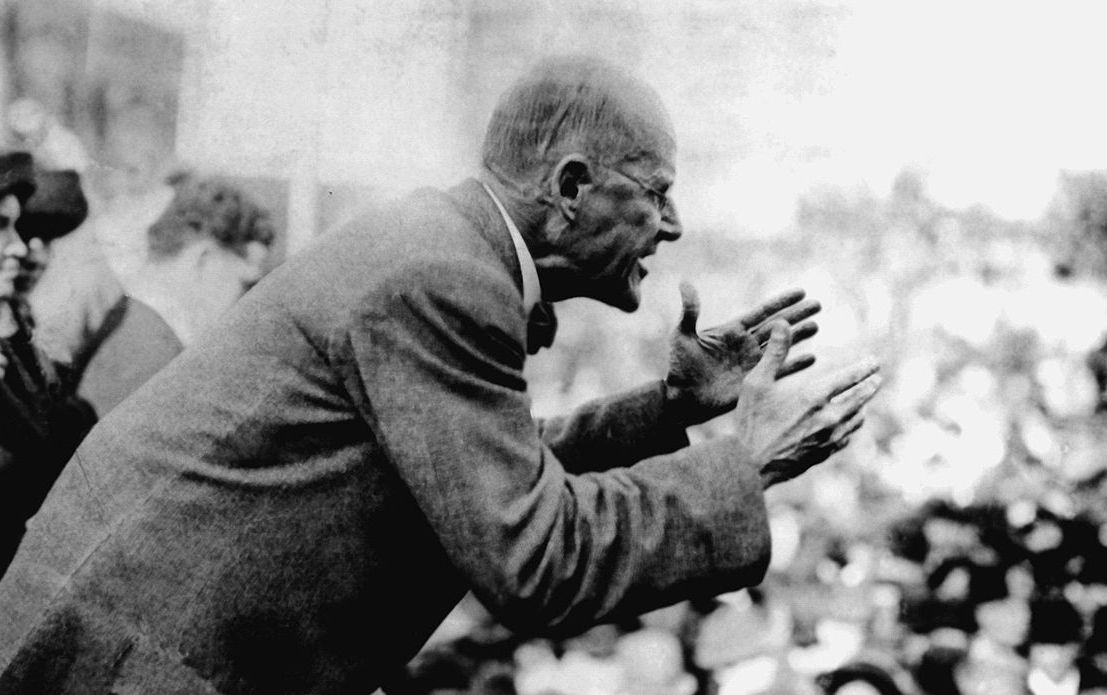 "For a long time, the U.S. did prosecute people under the Espionage or Sedition acts for seditious libel and gave relatively little protection to people for speech that had a tendency to cause others to commit unlawful conduct," said Geoffrey R. Stone, a University of Chicago law professor and author of "Perilous Times: Free Speech in Wartime from the Sedition Act of 1798 to the War on Terrorism."

This began to change in the late 1950s, Stone said, culminating in the 1969 Supreme Court decision in Brandenburg vs. Ohio, which set a high bar for conviction: The potential unlawful conduct resulting from the speech needed to be imminent, likely, and intended by the speaker.

"Today, it would be very difficult to prosecute a case of seditious libel," Stone said.

The kind of sedition that could be an issue in the Jan. 6 legal fallout involves acts, not just speech.

Under current federal law, a seditious conspiracy is defined as two or more persons conspiring to do one of two things by force. One is to overthrow the government of the United States. The other is "to prevent, hinder, or delay the execution of any law of the United States." The law comes with a fine or imprisonment up to 20 years, or both.

Experts said a prosecution for conspiring to overthrow the U.S. government would be plausible, but challenging.

However, there’s another provision of the law available to prosecutors — conspiring to interfere with the execution of a law — that would be an easier vehicle for Jan. 6-related prosecutions, since the rioters who entered the Capitol were there as lawmakers were carrying out their constitutional duty to officially count the electoral votes for president.

"I believe there will be strong, prosecutable cases under the federal seditious conspiracy statute," said Rodney A. Smolla, dean of Widener University’s Delaware Law School.

The rioters "clearly wanted to shut down by force the execution of the law then being voted upon in Congress," said James Robenalt, a lawyer with an expertise in political crises. The law "doesn’t get much more squarely on point." 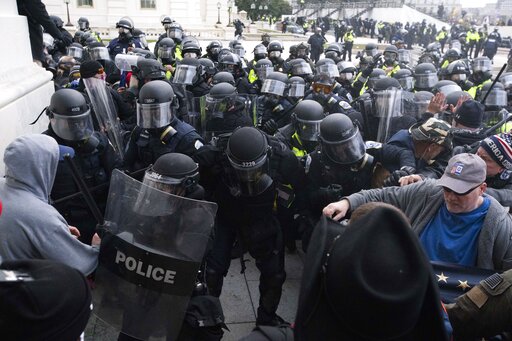 To make a conspiracy case, prosecutors would have to prove intent and the existence of a concrete agreement among the participants. This is always a challenge for prosecutors, experts said, but in this case, they may have an advantage.

Many participants in the storming of the Capitol "left a documentary record on email, social media or videos which would provide clear evidence of an agreement," said Carlton Larson, a law professor at the University of California-Davis. Some of them were members of specific anti-government groups or militias.

For their part, the defendants in a seditious conspiracy case are likely to raise First Amendment claims, and "argue they are being prosecuted for protected activities: advocating overthrow of government in the abstract, or engaging in political protest," said Timothy Zick, a law professor at the College of William & Mary.

But experts said that if a tangible agreement is proven, a First Amendment defense would likely be weak.

"Conspiracy is not speech," Stone said. "If you agree to rob a bank with someone else, you don’t get First Amendment protection" for your discussions.

Experts saw potential charges of sedition as an intended use of the law, and not as a return to overzealous, 20th-century practices against dissenting speech.

"Since the crime is seditious conspiracy, I am not too worried about the ugly history of the 1798 and 1918 Sedition Acts," Larson said. "The problem with those acts was their criminalization of potentially disloyal speech. The prosecutions here address conduct that is unacceptable in any law-abiding society."

Email interview with Carlton Larson, law professor at the University of California-Davis, March 22, 2021

Interview with Geoffrey R. Stone, University of Chicago law professor and author of "Perilous Times: Free Speech in Wartime from the Sedition Act of 1798 to the War on Terrorism," March 22, 2021