Angie Vorhies plugs in the charging cord to her Nissan Leaf electric vehicle at a mall Nov. 13, 2013, in San Diego. (Lenny Ignelzi/AP)

President Joe Biden has called for 50% of all cars sold in the United States to be electric by 2030. The Inflation Reduction Act aims to help that goal by including a $7,500 tax credit to encourage Americans to buy electric cars.

U.S. Rep. Thomas Massie, R-Ky., however, countered that he was "alarmed" at "the naiveté" in Biden’s proposal, given the current electric grid’s capacity to accommodate electric cars. He asked Buttigieg whether more Americans charging electric vehicles would strain the grid.

Massie, a Massachusetts Institute of Technology engineering graduate, practices a green lifestyle, living off the grid on solar panels and a Tesla battery. He even made a movie describing his quest for energy independence that won the 2018 Anthem Film Festival Audience Choice Award. In the hearing, he told Buttigieg he’d been driving electric cars for 10 years. 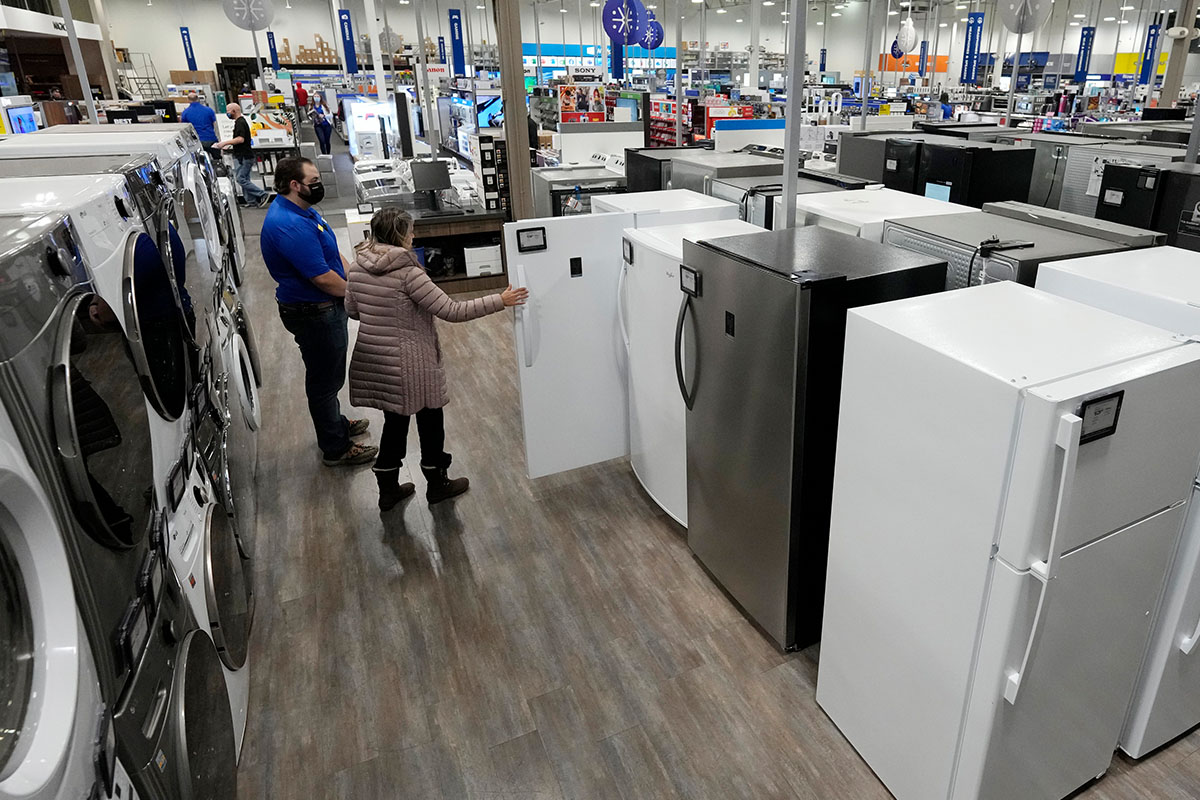 A customer looks over a refrigerator with a sales associate’s help at a Best Buy store Nov. 26, 2021, in Lone Tree, Colo. (AP)

Massie then asked Buttigieg how much electricity a charging electric vehicle might take compared with a running refrigerator, five times or 25 times.

"It’s actually 50 (times) at the instantaneous moment, but over the course of a year … the average American household would use 25 times as much electricity for their electric car as they would use for their refrigerator if they had 100%  percent adoption," Massie said, citing U.S. Energy Department numbers for households and vehicle ownership.

For example, electric cars can be charged with one of three different chargers, two used at home, that charge the batteries at different rates.

"EV models can be very different — depending on the battery you have, you may need to charge less or more to get the same amount of driving range. So, we need to rely on averages," Neuhaus wrote in an email to PolitiFact. (Climate Nexus is collaborating with PolitiFact as part of a grant to cover issues related to climate change.)

Charging an electric car, such as a Nissan Leaf, takes about twice as much annual energy as a refrigerator, according to a 2017 document from the U.S. Energy Department. Using Massie’s example, then, swapping out two gasoline-powered cars for two EVs would use around four times as much electricity annually as a refrigerator. However, that document relies on 2009 data for refrigerators from the U.S. Energy Information Administration. 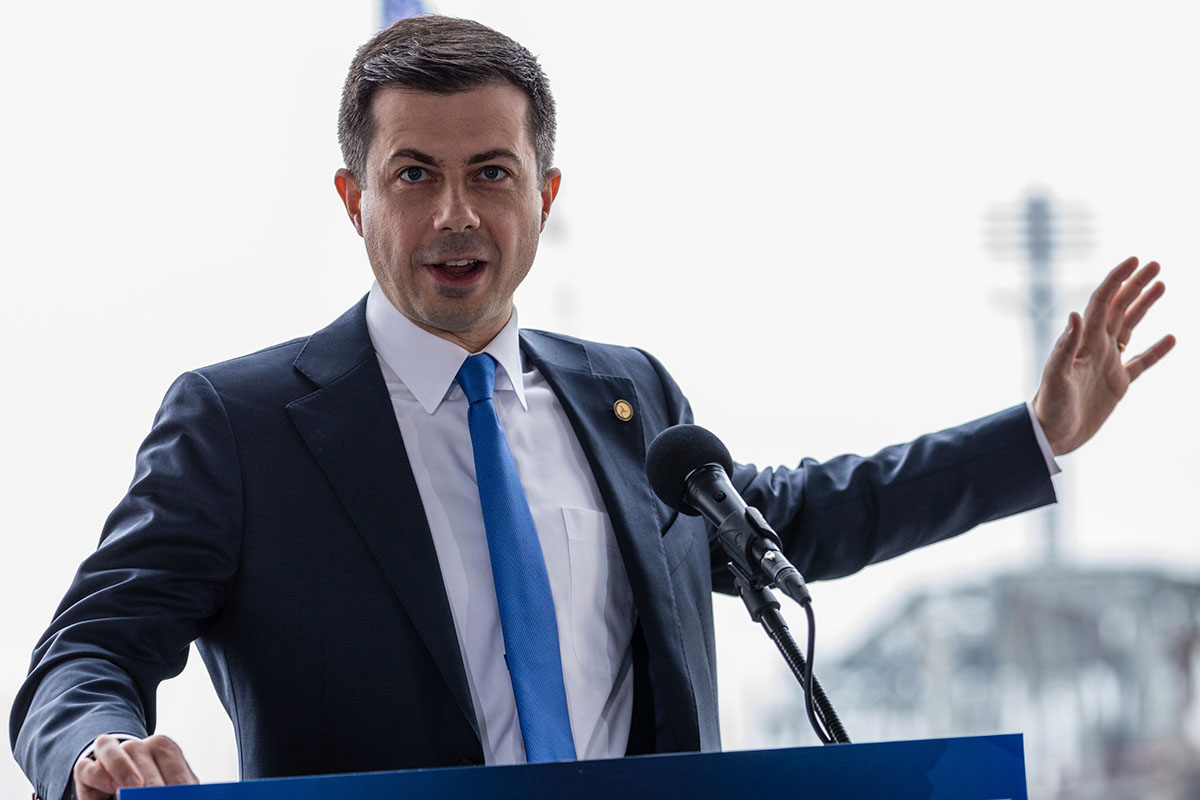 The  Energy Department also estimated that one electric vehicle requires 3.8 megawatt hours per year of energy generation. A standard U.S. home refrigerator of 20 to 25 cubic feet uses 400 to 1,000 kWh per year, or between 0.4 MWh and 1 MWh. Using those numbers, we calculated that a single EV would use between 3.8MWh and 9.5MWh more energy annually than a standard home refrigerator.

Philip Krein, a research professor at the Grainger Center for Electric Machinery and Electromechanics at the University of Illinois, said our numbers were "generic," and open to assumptions, "but are fair."

Because Massie referred to households having two EVs rather than one, the figures we arrived at would be doubled. So, two electric vehicles would use 19 times as much energy as the refrigerator on the high end of the estimate and 7.6 times more on the low end.

Not an apples-to-apples comparison

That’s less than Massie’s claim. However, if a household uses EVs more than average, or has a smaller (or larger, or older and less efficient) refrigerator than average, those numbers would fluctuate.

Krein also pointed out other factors: In a household with two EVs, "one is likely to be used almost entirely for commuting and the energy use for it will be much lower;" and refrigerators are fairly low in electrical use compared with other appliances, such as air conditioners. 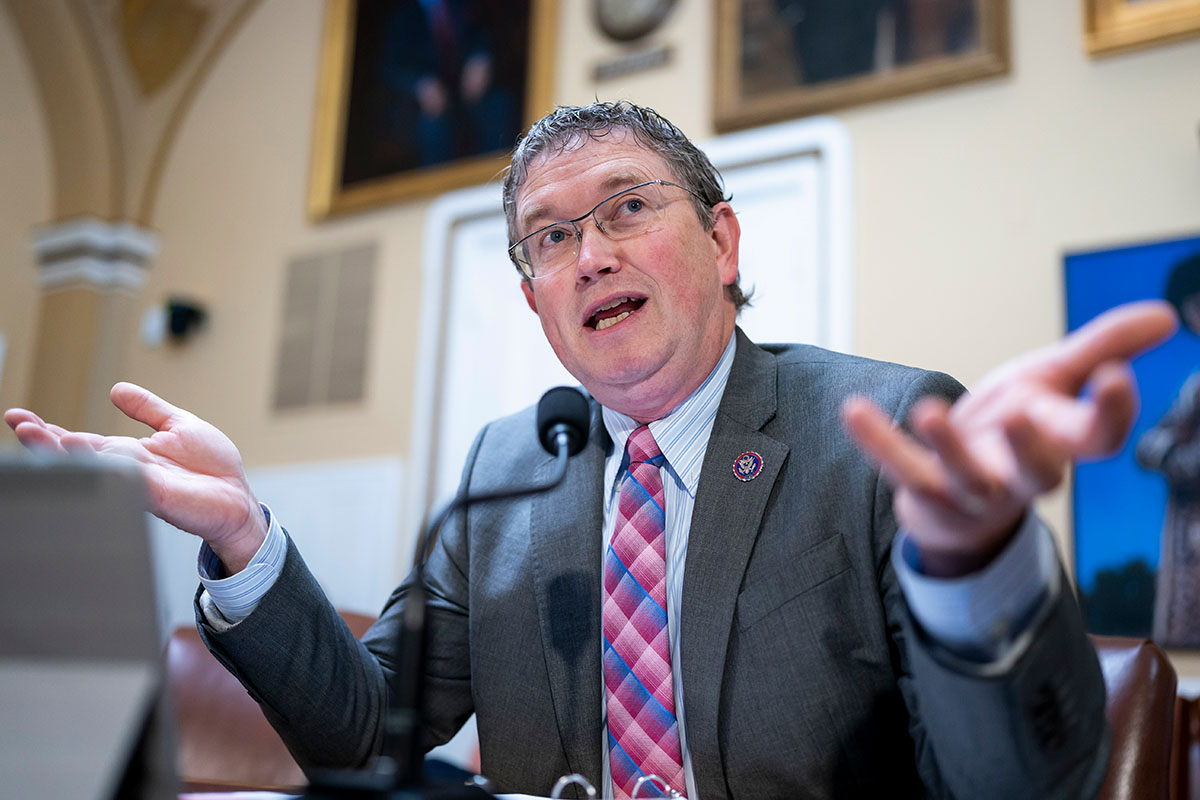 Because there are so many variables, there is no way for anyone, including Massie, to make an apples-to-apples comparison.

What about Massie’s notion that charging electric cars en masse would overstrain the grid?

Matthew Klippenstein, an engineer at the Canadian Hydrogen and Fuel Cell Association, who led an EV charger rebate program at Plug In BC, said there are many ways to prevent that.

"Long before charging becomes a threat to the grid, utilities will coordinate with charging networks or with customers directly, to streamline this stuff," Klippenstein said. "If any utility doesn’t do that, that’s not the fault of EV drivers, it’s the fault of utility management."

He added that automakers are also working to enable car owners to feed the grid as they’re plugged in, a process called bidirectional charging. This would help ease grid strain.

"Not surprisingly, an electric car is a bigger grid load than a household refrigerator," Krein said.

Experts have affirmed that the rollout of EV use doesn’t pose a risk to the electrical grid. James Morris, editor of the independent electric vehicle website WhichEV, wrote that the chances that  all Americans would charge their cars at once are "infinitesimally low.

"Their arguments seem to assume that nobody ever drives their car, and just charges it all the time," he wrote in Forbes magazine in November 2021.

Forbes, "What Are The Different Levels Of Electric Vehicle Charging?" Oct. 4, 2021

Facebook posts
stated on December 5, 2022 an image on Facebook:
England’s Oxfordshire County Council has passed a trial "climate lockdown," “confining residents to their own neighbourhoods.”

Instagram posts
stated on October 30, 2022 a photo:
“There are no greenhouse gas emissions in this photo” of cows grazing.

Instagram posts
stated on October 20, 2022 a video:
"When electric cars get in accidents, they explode, they catch fire very very badly because of the lithium batteries.”

Charlie Kirk
stated on October 3, 2022 a video:
For climate change environmentalists, “not a single one of their predictions ever come true.”

Instagram posts
stated on September 25, 2022 a post:
"In Germany, millions of solar panels are blanketed in snow and 30,000 wind turbines are sitting idle because there’s no wind.”

Facebook posts
stated on September 12, 2022 a video on Facebook:
"55,000 years ago the world was 2 degrees warmer Celsius than it is today.”

Facebook posts
stated on August 7, 2022 posts:
“The Earth just started spinning faster than ever before and scientists are gravely concerned.”

Facebook posts
stated on July 17, 2022 a screenshot of a tweet:
In its July “red alert” for extreme heat, the U.K.'s Met Office warned that high temperatures could cause blood clotting.

Facebook posts
stated on July 5, 2022 screenshot of a tweet:
"The emissions generated by watching 30 minutes of Netflix is the same as driving almost 4 miles.”