Eric Greitens
stated on March 17, 2016 in a gubernatorial debate:
"We have ten different tax brackets and if you’re making $9,000, you’re already in the top tax bracket."

In a Thursday GOP primary debate in Columbia, Greitens offered figures to back his claim: "We have 10 different tax brackets, and if you’re making $9,000, you’re already in the top tax bracket."

That sounded a little low for the top bracket, so we asked Greitens’ campaign for evidence. 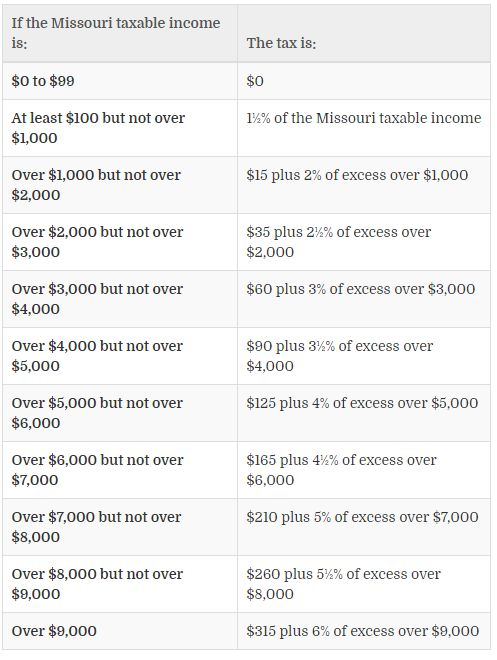 The chart actually shows 11 different tax brackets, but that aside, at first glance, it seems to back up Greitens’ claim. The top bracket is $9,000 and higher.

However, there’s a catch. Greitens said people making $9,000 or more would fall in the top bracket. In fact, this chart applies not to how much a person earns but to that individual’s taxable earnings — after any deductions.

The Department of Revenue allows the following standard deductions for Missouri taxpayers. 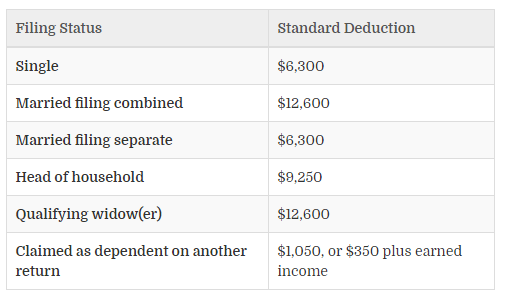 The chart shows a single filer can claim a standard deduction of $6,300. Therefore, if that person makes $9,000, as Greitens’ said, then he or she would only have a taxable income of $2,700 — even with no other exemptions. When we refer back to the department’s tax bracket chart, we can see such an individual would fit into the state’s fourth tax bracket instead of the highest tax bracket.

All things being equal, a single filer would need to make at least $15,300 before he or she would face the highest tax rate.

Married people filing jointly, heads of household and surviving spouses could make more than $15,300 and still not be in the top bracket.

Greitens said, "We have 10 different tax brackets, and if you’re making $9,000, you’re already in the top tax bracket."

The plain meaning of "making $9,000" is that’s how much a person earns. However, the Missouri tax brackets aren’t based on gross income but on income after deductions and exemptions. Those reduce a person’s taxable income, which is the basis of the chart Greitens had in mind.

A person making $9,000 would fall in the fourth tax bracket, closer to the bottom, and certainly not at the top.

Most people would understand Greitens to be talking about gross income, and in this case, his statement falls far short of the mark. We rate this claim False.

Chris Koster
stated on April 22, 2016 a tweet:
"Closing our state’s wage gap would make a $9 billion difference to Missouri women."

Vicky Hartzler
stated on March 24, 2016 an interview with ABC17 News:
"We have less Americans working now than in the ’70s."

Eric Greitens
stated on March 17, 2016 a gubernatorial debate:
"We have ten different tax brackets and if you’re making $9,000, you’re already in the top tax bracket."