A recent web post, flagged by Facebook users, casts President Donald Trump as striking a blow against the "deep state." The term refers to a murky group of people in the Washington bureaucracy and military who secretly pull the levers of power.

The article reads: "According to white House sources, a baker’s dozen of Obama operatives will be spending the foreseeable future looking at four gray walls." The article cites the work of the conspiracy-minded website Breitbart (the site’s former chief Steve Bannon is now an adviser to Trump).

"Among those arrested were three of Barack Obama’s cabinet members, multiple FBI officials, and numerous others across at least four agencies," the article continued. "White House spokeswoman Sarah Huckabee Sanders told the news organization (Breitbart) that "this goes all the way to the top."

It’s safe to say that arrests of this sort would dominate the news cycle around the world, if they had taken place.

They didn’t, of course, and there are no such headlines.

There is no article on Breitbart.

An identical version of this article showed up a few days earlier on another website Land of the Free.

World Politics Now has a revealing About page. It looks like this: 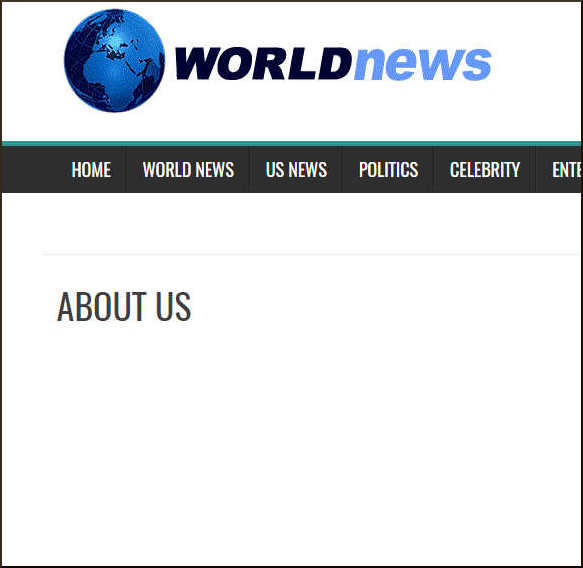 This claim rates Pants on Fire.