Amid the early news reports about a Florida school shooting that left 17 dead on Feb. 14, 2018, longtime network TV journalist and author Jeff Greenfield declared in a tweet:

It’s a provocative claim that drew more the 130,000 likes on Twitter.

Greenfield, a University of Wisconsin-Madison graduate, may be on the right track generally in contrasting how much gun violence there is in America compared to the rest of the world.

But as for his specific claim, he leaves a misleading impression with the U.S. part and lacks evidence for the part about the rest of the world.

On the U.S. part of his claim, Greenfield told us his 18 school shootings in 2018 comes from the Everytown for Gun Safety Support Fund, as reported by ABC News.

We found that in the immediate aftermath of the shooting at Marjory Stoneman Douglas High School, Politico, TIME, CNBC and other national media also reported on Everytown’s 18 figure. In addition, the New York Daily News claimed 18 school shootings, listing the same incidents as Everytown, and HuffPost reported 18, too.

But there are some major caveats to that figure.

Indeed, when we asked Greenfield for information to back up his claim, he noted to us in his email that the Everytown group’s count "conflates very different incidents, from the harmless to the deadly."

As PolitiFact National has reported, Everytown, an advocacy group co-founded by former New York Mayor Michael Bloomberg that seeks to prevent gun violence, uses a broad definition of school shooting -- that is, any time a firearm discharges a live round inside a school building, or on a school campus or grounds. Its database includes incidents when no one was injured; attempted or completed suicide, with no intent to injure others; and cases when a gun was fired unintentionally, resulting in injury or death. The list also includes incidents on college campuses.

As we’ll see, Everytown counts shooting incidents that are dramatically different than what happened in Florida:

So, there are 18 incidents in which a gun was fired inside a school or on school property.

But of the other shootings:

Rest of the world

As PolitiFact National has noted, mass shootings do happen in other countries. But they do not happen with the same frequency as in the United States.

Two researchers -- Jaclyn Schildkraut of the State University of New York in Oswego and H. Jaymi Elsass of Texas State University -- analyzed mass shootings in 11 countries, covering the period from 2000-14. Aside from the United States, they looked at Australia, Canada, China, England, Finland, France, Germany, Mexico, Norway and Switzerland.

The United States had more mass shootings -- and more people cumulatively killed or injured -- than the other 10 nations combined, according to their research. While part of this is because the United States has a much bigger population than all but China, the difference can’t be explained by skewed population numbers alone.

But as for the other part of Greenfield’s claim -- that there have been only 18 school shootings in the rest of the world over the past 20 years -- Greenfield told us he couldn’t recall the source of that information, adding, "yes, I cop to insufficient research."

Mark Bryant, executive director of the Gun Violence Archive (which the New York Times uses to track school shooting data), told us the 18-shootings figure could be correct in terms of how many mass shootings occur in schools outside of the United States that get widespread news coverage.

But Bryant said there is no way to know -- based on the definition of school shootings that Greenfield relies on -- how many such shootings occur around the globe.

About 24 hours after posting the tweet, Greenfield took it down.

By one count widely cited in the news media, there have been 18 incidents in which shots were fired inside or outside of a school or university building in the United States so far in 2018. But only three involved a mass shooting. And the count includes two suicides, three accidental shootings and nine incidents in which there were no fatalities or injuries.

As for the rest of the world, Greenfield had no evidence to back up that part of his claim. And an expert relied on by the New York Times for gun violence statistics told us there is no way to know how many school shootings -- using the definition Greenfield relies on -- have occurred outside of the United States over the past 20 years.

For a statement that contains only an element of truth, our rating is Mostly False. 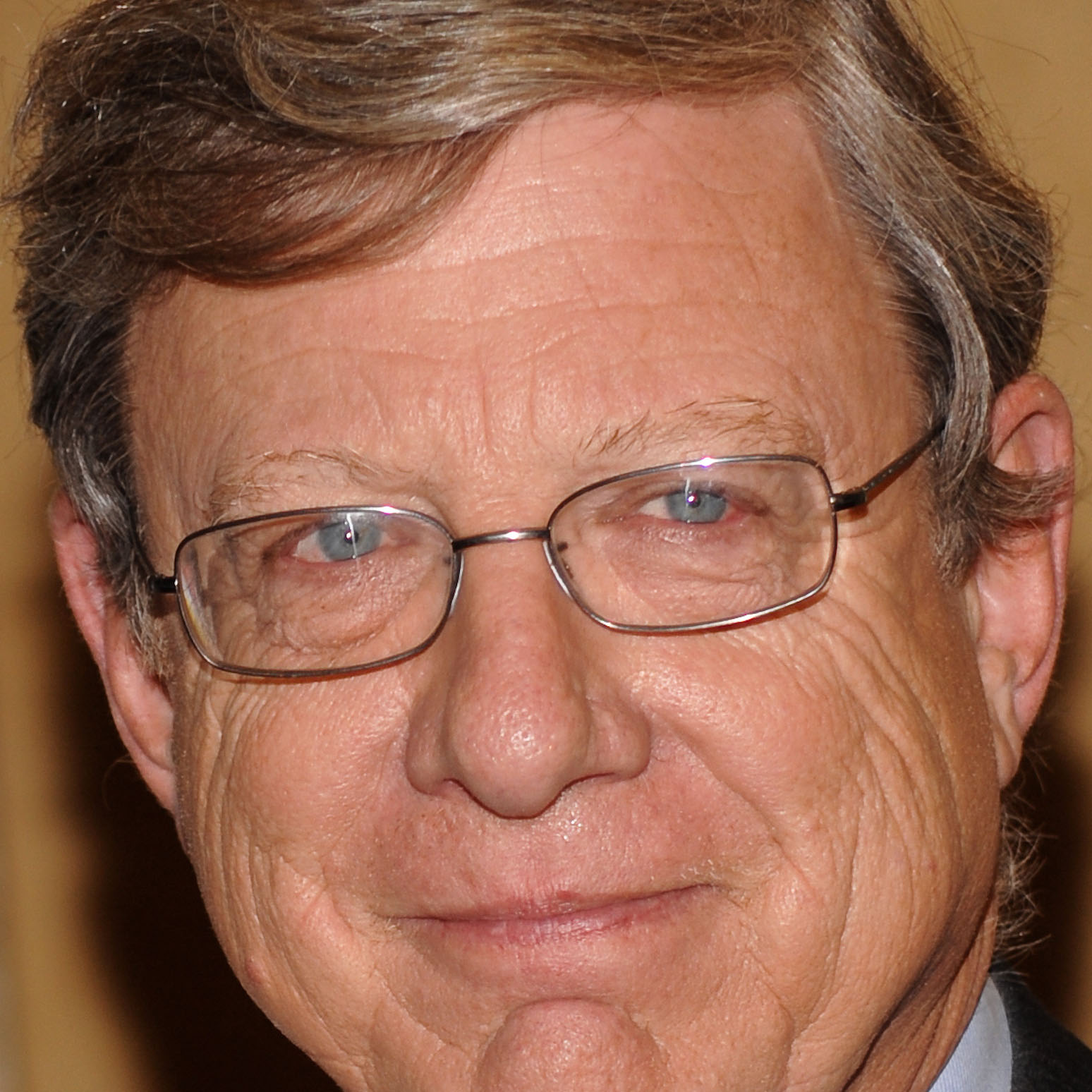