Lupe Valdez
stated on May 8, 2018 in a Facebook Live interview by the Fort Worth Star-Telegram editorial board:
"There are some counties in Texas where the first day of hunting, you have to shut down the schools because people are going to go hunting."

The former Dallas County sheriff running for governor made us wonder about Texas schools that shut down when it’s hunting time.

We failed to find evidence for Lupe Valdez’s claim, although state law permits school districts to manage their own calendars so it’s possible for a district to declare a holiday for a community activity (including hunting) so long as schools stay open long enough through the year.

She was asked in a May 8, 2018 Facebook Live interview by the Fort Worth Star-Telegram editorial board if she still carries her service firearm and how she believes gun laws should change.

Valdez, who favors universal background checks for gun purchases, replied: "You know, I believe in the Second Amendment. I believe in all the amendments. And I continue to carry my weapon. That’s part of my morning routine. It’s been for over 40 years.

Valdez went on to say that a person "who cannot solve their issues by other than total violence should never be allowed to carry a weapon."

Next came her hunting claim. Valdez said: "There are some counties in Texas where the first day of hunting, you have to shut down the schools because people are going to go hunting. That’s a source of sports for them. But that isn’t a source of violence for the majority of those folks."

Valdez’s campaign didn’t respond to our inquiries about the basis for her hunting claim.

When we queried the Texas Education Agency, spokeswoman Lauren Callahan responded that districts set their own calendars. State law requires each district to operate for at least 75,600 minutes a school year unless the state education commissioner grants permission to run short. "While districts may consult agency staff for guidance as they adopt a local calendar, they do not submit the calendars to us for approval once they are adopted," Callahan said by email.

At the Texas Parks & Wildlife Department, Steve Lightfoot replied by email that in 2018, the Texas dove hunting and deer hunting seasons begin on Saturdays--Sept. 1 and Nov. 3, respectively.

The Parks & Wildlife Commission, Lightfoot said, "supports providing opportunities to get youth involved in Texas’s rich hunting traditions, and sets aside youth-only weekends for that reason. I checked with staff who would know and they are unaware of schools or districts that close in recognition of hunting season," Lightfoot said.

We also connected with Don Rogers, executive director of the Texas Rural Education Association; Rogers told us he was about to huddle with directors of the state’s regional education service centers. After that meeting, Rogers said by phone that none of the directors was aware of a district currently calling a holiday at the start of a hunting season.

By phone, we also came up empty with a pair of Central Texas districts in hunting communities.

James Payne of the Llano Independent School District said he’s worked in varied districts for 26 years and not heard of a district taking a holiday for the sake of a hunting season. "Do you think she was saying that in jest?" Payne said.

Duane Limbaugh, superintendent of the Brady ISD, said that district doesn’t take a day off for the sake of hunting though he’s heard of districts declaring a staff work day for the start of a hunting season. In his experience, he said, most student hunters get their hunting done in time to be in school by mid-morning.

Valdez declared: "There are some counties in Texas where the first day of hunting, you have to shut down the schools because people are going to go hunting."

We didn’t learn how Valdez reached this conclusion, for which we found no confirmation. 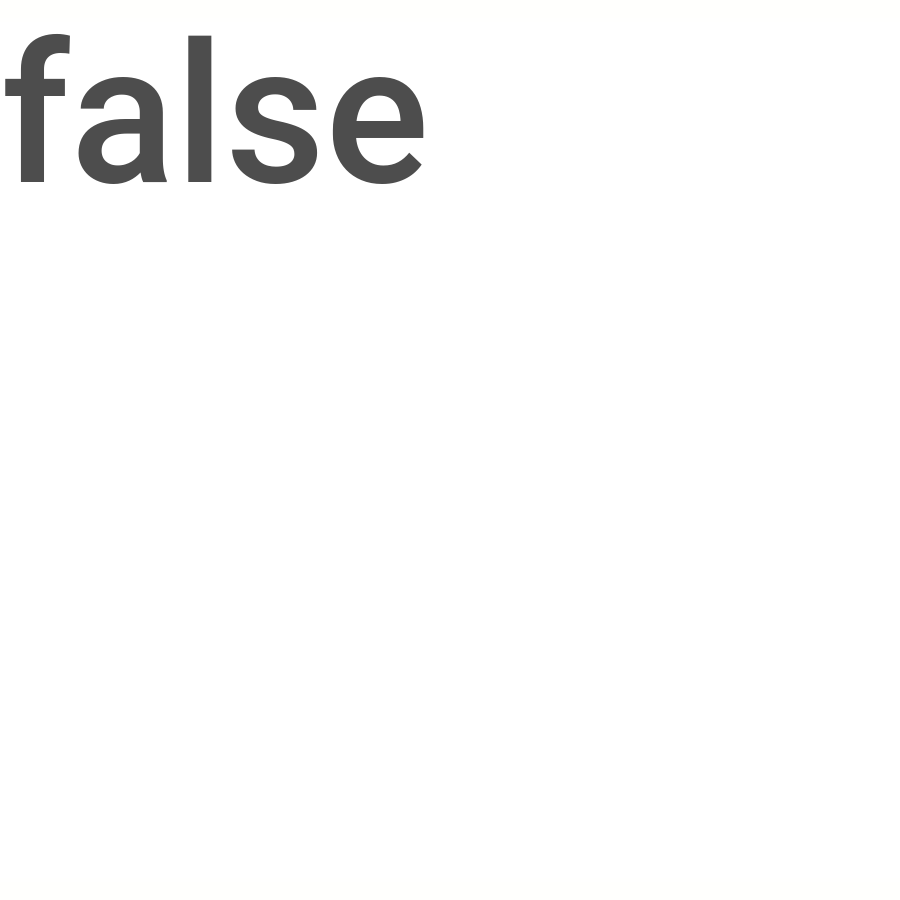 Facebook Live interview of Lupe Valdez by the Fort Worth Star-Telegram editorial board, May 8, 2018 (hunting statement about the 31:05 mark)