Richard Hudson
stated on January 12, 2023 in a tweet
“Joe Biden’s war on American energy caused this crisis and his only response has been to drain our strategic petroleum reserve to its lowest level since 1983.” 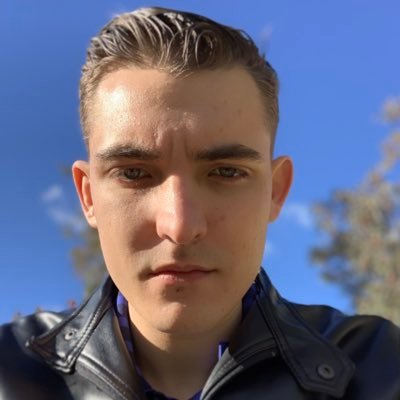