• A video purportedly showing ballot-stuffing in Flint, Mich., is not from any Flint polling place. It was shot in Russia.

• The video was published in a Washington Post news article in 2018.

• The polling place has prominently posted logos that look like the Russian Federation’s coat of arms.

A video purportedly showing election officials "stuffing ballots" in Flint, Mich., a Democratic-leaning city of 95,000 people, wasn’t taken at a Flint polling site at all. It appears to show an election in Russia.

The video, posted on Facebook, shows election workers depositing ballots into a collection box. It uses shading to spotlight the box, suggesting that the entry of those ballots was improper. The caption reads: "Here we have staffers stuffing ballots in flint mi." 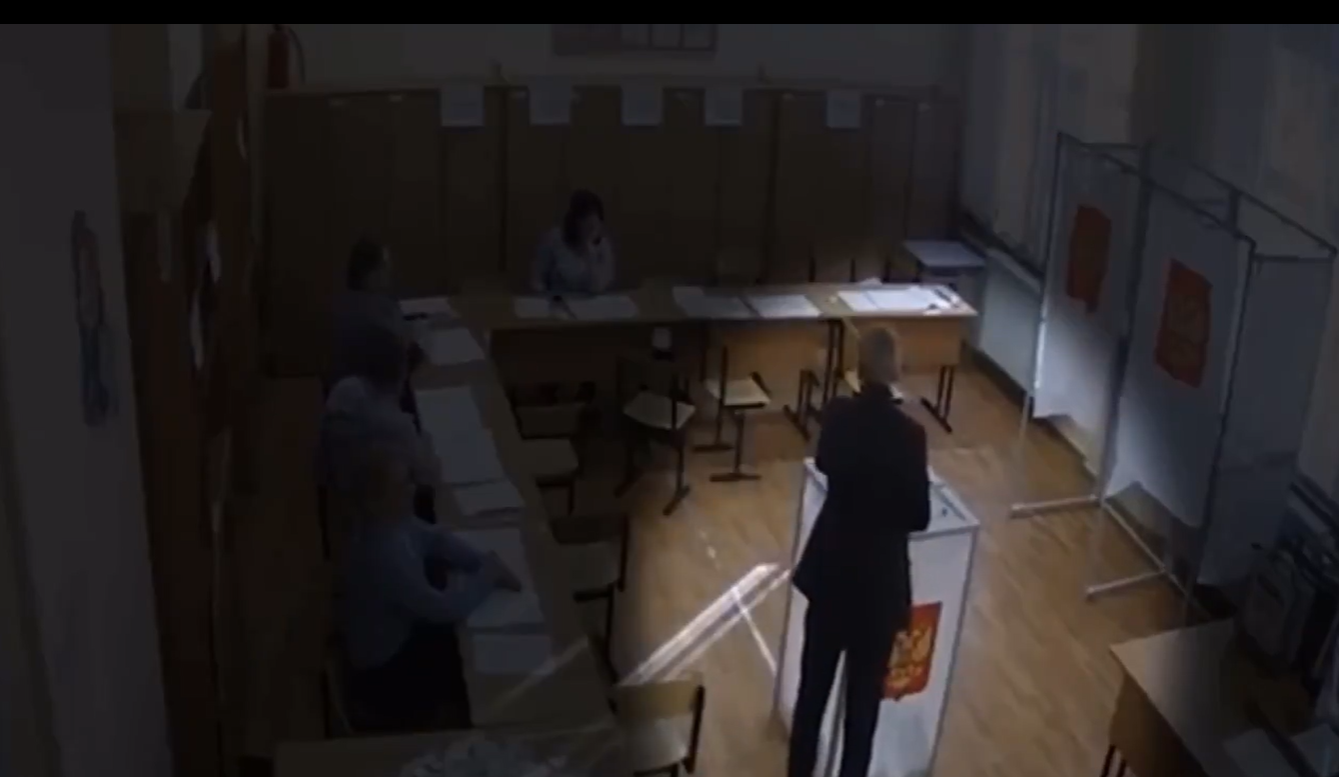 The notion that a predominantly Democratic city would be stuffing ballots aligns with debunked claims by President Donald Trump of "surprise ballot dumps" erasing his lead in certain states, such as Michigan.

But there’s no evidence of it here. Brian Larkin, chief of staff for the city of Flint, told PolitiFact: "This is absolutely not a Flint polling site. The setup does not meet State of Michigan requirements that must be adhered to."

He added that, "based upon our familiarity with all of our poll workers, we can positively say these are not Flint residents or election inspectors."

In fact, it was reported by the Washington Post in March 2018 that the video in question comes from Russia.

Even without knowing that, there’s another giveaway: Our eye was immediately drawn to a double-headed eagle crest that appears both on the ballot box and on two nearby voting booths.

It doesn’t look like either of the two logos Flint uses: 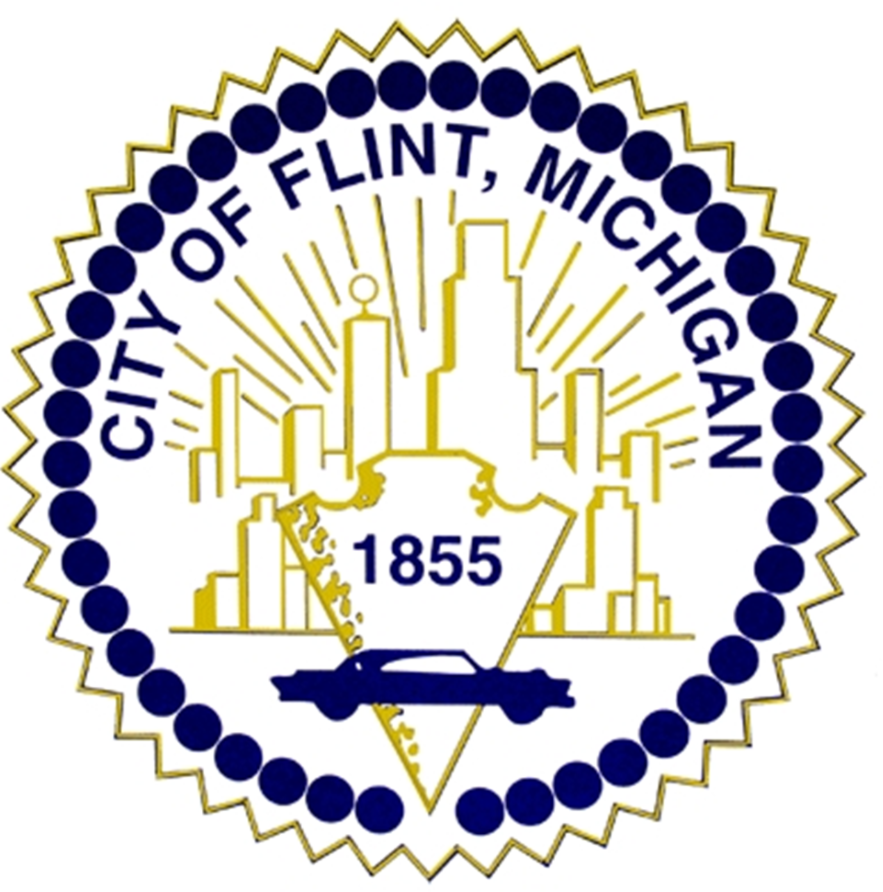 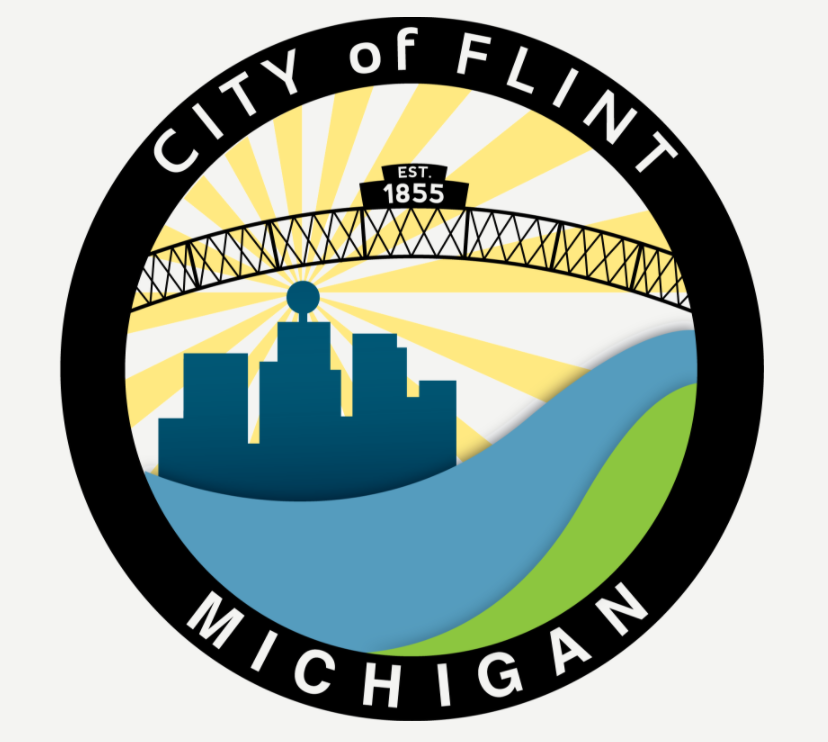 However, it does appear to be a version of a "double-headed eagle" that is common in Russia. Here’s the coat of arms of the Russian Federation: 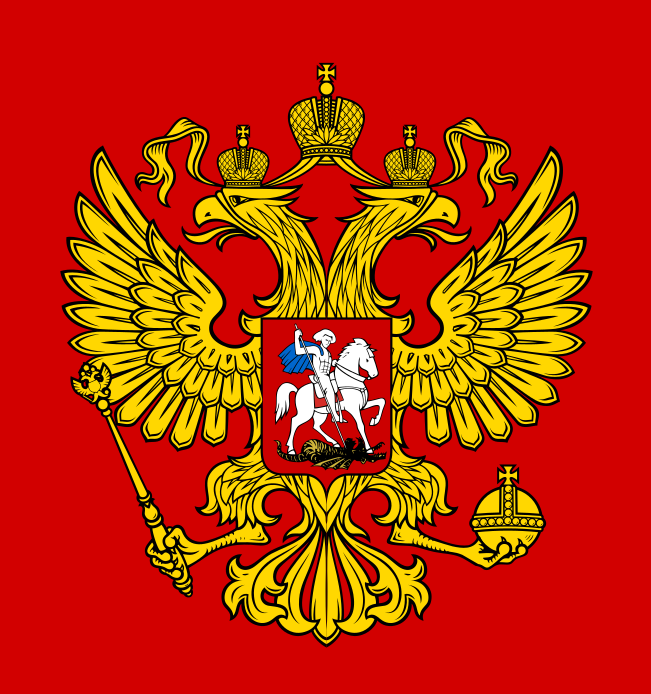 The symbol dates back centuries in Russia. London’s Victoria & Albert Museum has written that "the most widespread opinion about the double-headed eagle is that the two heads face East and West, which symbolises the geographic position of Russia."

The video does not depict a Flint polling place.