An Instagram photo is spreading a false rumor that former first lady Michelle Obama was a man prior to marrying her husband, former President Barack Obama.

The posted image is of the Obamas early on in their relationship. In the photo, Michelle Obama is seen with altered features -— her forehead, eyes and hair have been edited to appear more traditionally masculine. The photo appears grainy with added text, "Just two dudes, before they were husband and wife!"

Spotting the fake edits on this didn’t take long, especially since Barack Obama tweeted the original throwback image on Jan. 17, 2019, to celebrate his wife’s birthday. That original picture was reshared more than 164 thousand times. 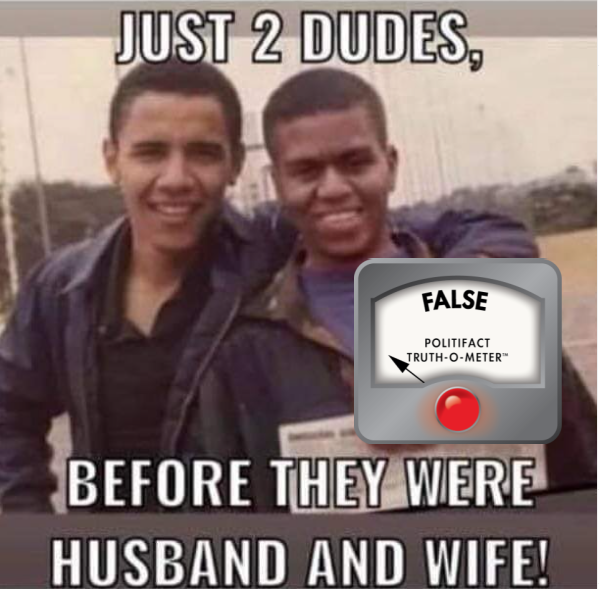 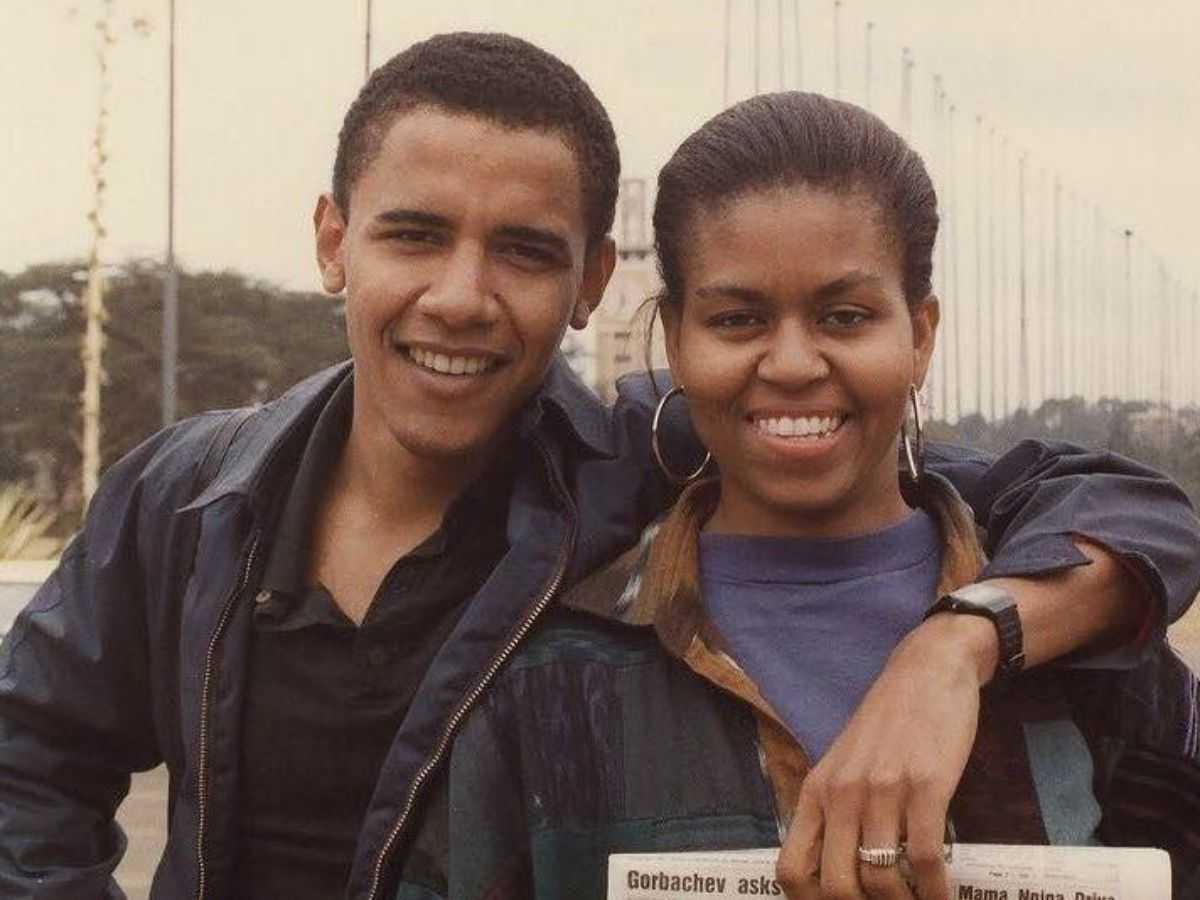 Plenty of other images of Michelle Obama in her childhood, adolescence and womanhood further debunk this claim, including many photos that she’s posted to her own Instagram page. For example, a throwback photo of her as a student at Princeton University went viral.

This isn’t the first time that this photo of the Obamas has been doctored. — On Oct. 12, 2020, Lead Stories reported that Michelle Obama’s face had been altered in another way to appear masculine.