President Donald Trump and his fellow Republicans want market forces to drive down the cost of health care. During the election, Trump promised he'd deliver on a step to help get there.

"Require price transparency from all health care providers, especially doctors and healthcare organizations like clinics and hospitals," he had on his website. "Individuals should be able to shop to find the best prices for procedures, exams or any other medical-related procedure."

The House GOP bill that has emerged as the leading option to repeal and replace the Affordable Care Act includes no added price transparency provision. (Senate rules limit that bill to tax and spending measures, and transparency rules wouldn't qualify.)

Changes could come through other legislation or through regulatory moves at the Health and Human Services Department.

Michael Tanner, senior fellow at the libertarian-oriented CATO Institute, told us, "as far as I know there haven't been any indications of changes."

The press office at the American Hospital Association, a group with a direct stake in publicizing the cost of services, also said they hadn't heard of anything.

We asked Ryan's office if something was in the works, but didn't hear back. Ditto for the White House.

Already, under Obamacare, the Centers for Medicare and Medicaid Services issued guidelines for hospitals to list the price of standard procedures. Those have been in place since 2014, but they give hospitals some wiggle room. They could post their charges online, or supply them only if patients and their families requested them.

"We believe hospitals are in the best position to determine the exact manner and method by which to make the list public," the regulations said.

Seeing no action on the transparency front, we rate this promise Stalled. 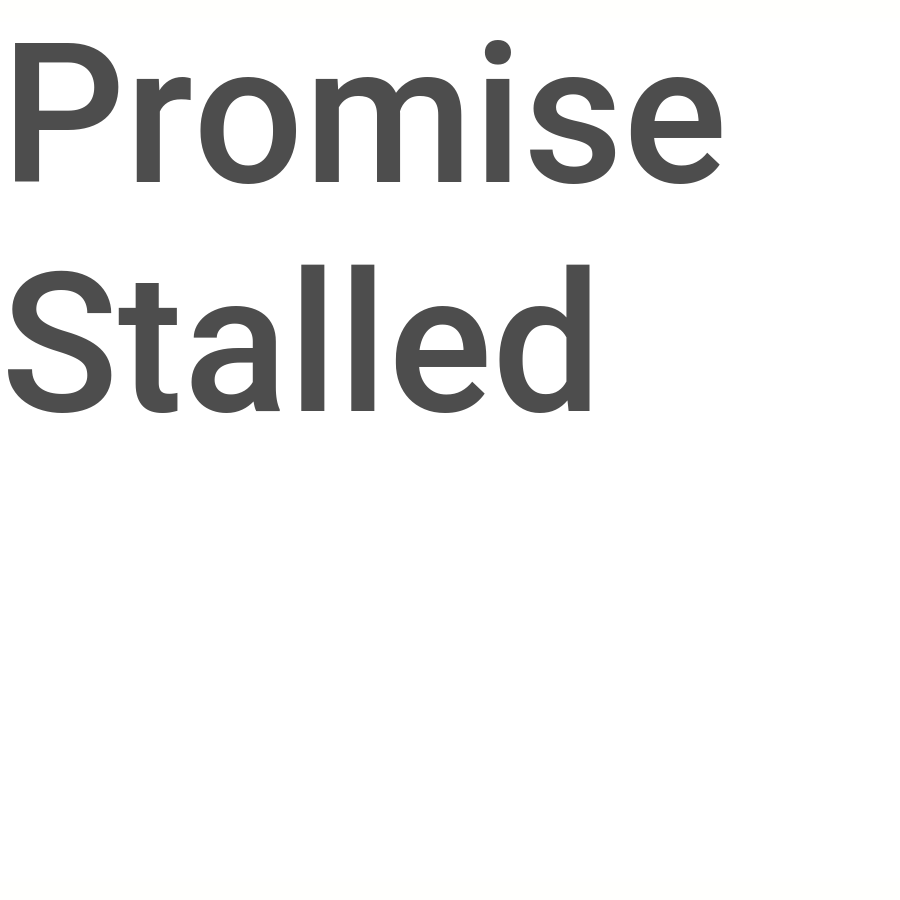 U.S. Department of Health and Human Services, Requirement for Transparency of Hospital Charges Under the Affordable Care Act, Aug. 22, 2014