President Donald Trump and members of his inner circle have played down or outright denied his campaign’s contacts with Russia. Some of those denials are now being proved false.

The U.S. intelligence community concluded Moscow interfered with the 2016 election, and Special Counsel Robert Mueller is investigating whether the Trump campaign colluded in Russia’s meddling.

Here’s are three important Trump team statements on Russia that we now know to be inaccurate.

The claim: Nobody from the campaign met with the Russians.
The truth: There were multiple meetings.

The Trump team has repeatedly denied or failed to fully disclose its contacts with Russians. Trump personally vouched in a February press conference that "to the best of my knowledge, no person that I deal with" has anything "to do with Russia."

"It never happened," Hicks told the Associated Press. "There was no communication between the campaign and any foreign entity during the campaign."

We now know that the Trump campaign team had a number of interactions with Russians during the campaign and transition.

Perhaps the most controversial among them was a June 2016 meeting attended by Donald Trump Jr., then-campaign chairman Paul Manafort and President Trump’s son-in-law Jared Kushner.

An email chain to coordinate the meeting shows Trump Jr. accepted help from what was described to him as a Russian government effort to aid his father’s campaign with damaging information about Hillary Clinton. The younger Trump forwarded the email chain to Kushner and Manafort before the meeting.

One of the participants was Russian lawyer Natalia Veselnitskaya, who was described in an email to Trump Jr. as  a "Russian government attorney." Veselnitskaya has represented Russian state-owned businesses and the son of a senior government official, according to the New York Times.

While she has denied ever working for the Russian government, some intelligence experts have questioned whether she may have been a "cut-out," or "access agent," used by the Kremlin to gauge the Trump team’s willingness to cooperate.

Other participants included Russian-American Rinat Akhmetshin, a former Soviet soldier with experience in military counterintelligence, and Georgian-American Ike Kaveladze, who was once the subject of a congressional inquiry into Russian money laundering through the U.S. banking system.

A number of Trump campaign associates also met with Sergey Kislyak, the Russian ambassador to the United States, in meetings initially undisclosed.

In his January Senate confirmation hearing to become attorney general, Jeff Sessions claimed he had no communications with Russians during the campaign, and did not disclose Russian contacts in a security clearance application.

But in March, Sessions, then confirmed as attorney general, acknowledged meeting Kislyak twice during the campaign while Sessions was serving as a national security adviser to Trump. Sessions recused himself from the Russia inquiry that would eventually come to be led by the special counsel.

The White House also confirmed in March that Kislyak had met at Trump Tower in December with Kushner and Michael Flynn, who would later become Trump’s national security adviser.

Flynn spoke with Kislyak later that month about a possible rollback of U.S. sanctions that President Barack Obama had imposed against Russia for their election interference. Flynn’s less than forthcoming explanation to colleagues about his conversations would set in motion his ouster and make him  the country’s shortest-tenured national security adviser.

Kushner also met in December with Russian banker Sergey Gorkov, the CEO of a state-run Russian bank under U.S. sanctions.

Kushner did not disclose his meeting with Gorkov, or his December meeting with Kislyak, on his security clearance application.

The claim: The Trump Tower meeting was about adoptions.
The truth: Trump Jr. was promised research against Clinton.

Trump Jr.’s explanation for the controversial June 2016 at Trump Tower continued to shift as new details emerged in press reports.

When the New York Times first broke the story, Trump Jr. initially claimed the meeting was mainly about U.S. policy concerning the adoption of Russian children.

"We primarily discussed a program about the adoption of Russian children that was active and popular with American families years ago and was since ended by the Russian government, but it was not a campaign issue at the time and there was no follow up," he said in a July 8 statement.

In fact, the meeting was predicated on the promise that a "Russian government attorney" would deliver damaging information to Trump Jr. about his father’s Democratic opponent as part of the Kremlin’s effort to tip the scales in Trump’s favor.

So while it’s possible that the meeting itself was primarily about adoptions, that’s certainly not how it was pitched to Trump Jr. while being brokered.

He later published an email chain on Twitter that showed the meeting was set in motion June 3, 2016, when Trump Jr. received an email from Rob Goldstone, a business associate of then-candidate Donald Trump.

Goldstone informed the younger Trump that Moscow supported his father’s candidacy, and told of his connection to a Russian government official with incriminating evidence against Clinton.

Trump Jr. would later acknowledge he agreed to take the meeting in hopes of obtaining derogatory Clinton information and characterized the meeting as a normal campaign quest for opposition research. President Trump would also attempt to downplay the meeting by placing it in a similar light.

However, consultants told us it's fairly unusual for a campaign to meet with a purported foreign government agent in their quest to dig up dirt.

The claim: Trump Jr. alone wrote the misleading explanation for the meeting.
The truth: President Trump played a role in his son’s response.

Once it became clear Trump Jr.’s initial explanation for the Trump Tower meeting had been less than forthcoming, the White House sought to distance the president from the original version of events.

Jay Sekulow, a member of President Trump’s legal team, took to the airwaves and suggested that Trump had not played a role in his son’s statement.

But the Washington Post reported on July 31 that Trump had "dictated" Trump Jr.’s misleading statement.

"Trump personally dictated a statement in which Trump Jr. said that he and the Russian lawyer had ‘primarily discussed a program about the adoption of Russian children’ when they met in June 2016, according to multiple people with knowledge of the deliberations," the Post reported.

That report was based unnamed sources, but the following day, White House Press Secretary Sarah Huckabee Sanders was asked whether the president had tried to change the narrative around Trump Jr.’s meeting with the Russian lawyer.

"The president weighed in as any father would, based on the limited information that he had," Sanders said in an Aug. 1, 2017, press briefing.

That’s at odds with Trump’s lawyer’s suggestion weeks earlier that the younger Trump had acted without his father’s input. 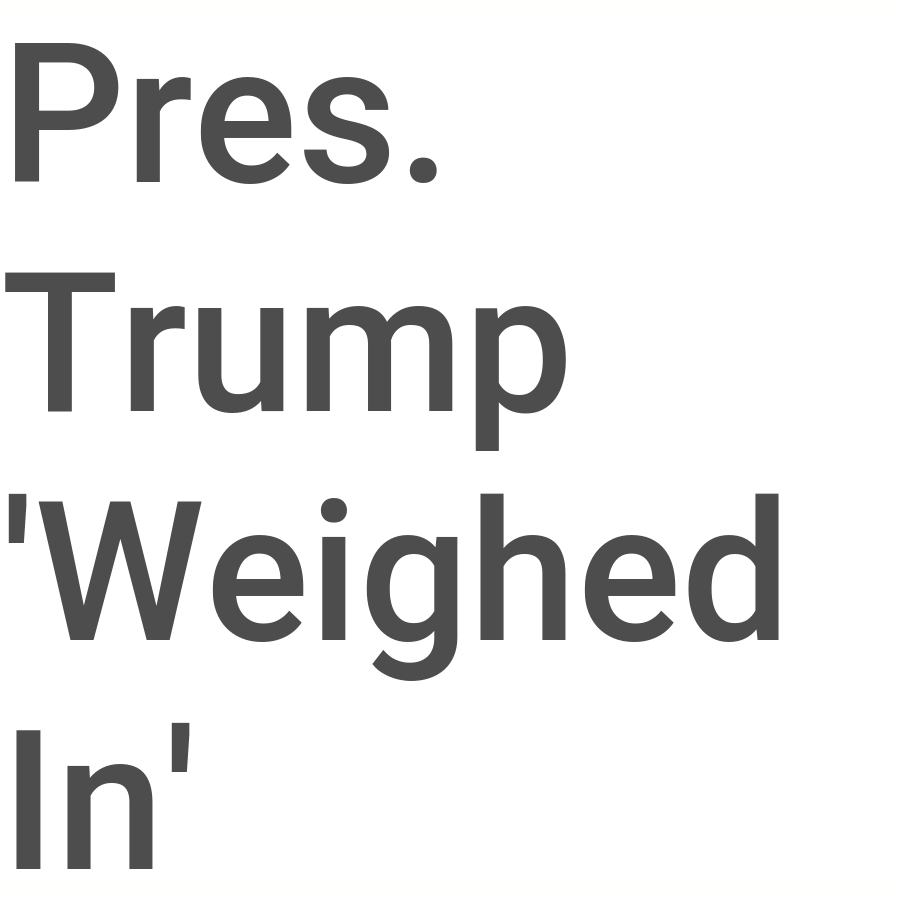 PolitiFact Rating:
Pres. Trump 'Weighed In'
“The president was not -- did not -- draft the response. The response came from Donald Trump Jr. and -- I’m sure -- in consultation with his lawyer.”
Jay Sekulow
President Trump's Personal Lawyer 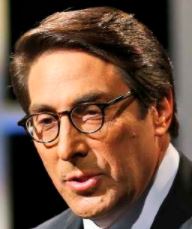 Update, Aug. 4: This report originally referred to a Reuters news story about Kushner having phone calls with Kislyak during the campaign. We have removed that reference, however, because Kushner said in a July 24 statement that he does not remember these calls, that his team reviewed available phone records and was unable to identify "any calls to any number we know to be associated with Ambassador Kislyak," and that he is "highly skeptical these calls took place."