Former national security adviser Michael Flynn pleaded guilty to misleading the FBI about conversations he had with Russia’s ambassador to the United States.

Flynn said he is cooperating with Special Counsel Robert Mueller’s investigation, though it's unclear at this stage where his contribution might lead.

In the waning days of his presidency, Barack Obama responded on Dec. 29 to Russia’s interference in the U.S. election by issuing sanctions and ejecting 35 Russian diplomats.

Two weeks later, as president-elect Donald Trump readied for his inauguration, the Washington Post reported that Flynn and Kislyak had spoken by phone on or around the day sanctions were handed down. (The Post later reported that Flynn had been warned in November that Kislyak’s conversations "were almost certainly being monitored by U.S. intelligence agencies.")

The Flynn-Kislyak conversation raised questions about whether Flynn had undercut Obama’s move against Moscow, particularly after Russian President Vladimir Putin declined to retaliate.

In the days after the Post revealed the Flynn-Kislyak phone call, key members of the Trump transition team, including White House press secretary Sean Spicer, Vice President Mike Pence and White House chief of staff Reince Priebus, denied that sanctions came up during the conversation. Flynn also denied this to the Washington Post.

But Flynn’s guilty plea removes any lingering doubt about whether sanctions figured into his discussion with the Russian ambassador.

The charging document reveals that on or about Dec. 29, Flynn asked Kislyak to "refrain from escalating the situation in response to sanctions that the United States had imposed on Russia that same day." The document also reveals that Kislyak told Flynn that Russia "had chosen to moderate its response to those sanctions as a result of his request." (See the full charging document here.)

Flynn made false statements to FBI days after Trump’s inauguration

Days after Flynn was sworn in as national security adviser, the Wall Street Journal reported on Jan. 22 that he was under investigation, making Flynn the first person in the Trump White House to be named in the probe.

Days later, FBI agents interviewed Flynn and asked whether he had discussed U.S. sanctions against Russia with Kislyak. The Washington Post, citing anonymous current and former U.S. officials, later reported that Flynn had denied the allegation to the FBI during his Jan. 24 interview.

"Lying to the FBI is a felony offense," the Post article stated, a point that now seems prescient.

The special counsel’s charging document gives certainty to the timeline of Flynn’s discussion with the FBI.

"On or about Jan. 24, 2017," the document states, "defendant Michael T. Flynn did willfully and knowingly make materially false, fictitious, and fraudulent statements and representations (...) to agents of the Federal Bureau of Investigation." 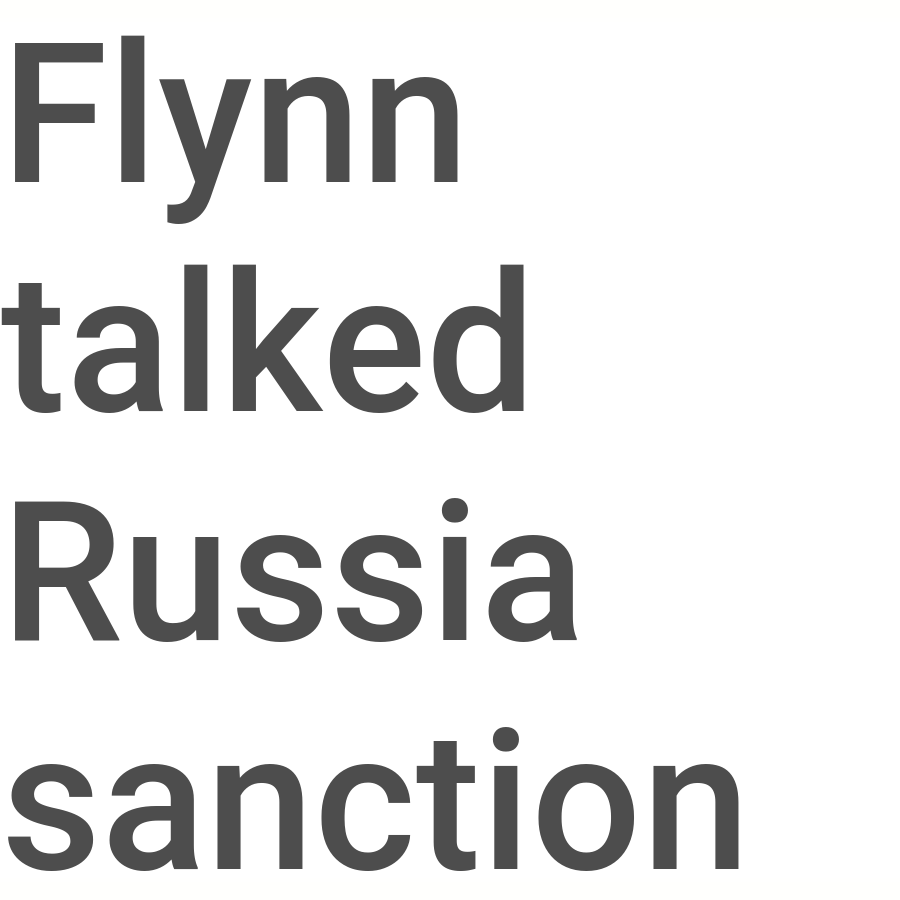 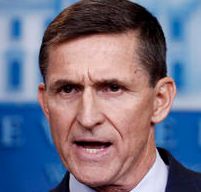 Washington Post, "Flynn was warned by Trump transition officials about contacts with Russian ambassador," May 5, 2017