The most outlandish, Pants On Fire! claims we fact-checked in 2017

PolitiFact California rated six claims Pants On Fire, our most severe rating, in 2017.

Pants On Fire!, as our regular readers know, is reserved for the most extreme falsehoods. In 2017, we let that rating burn six times.

We handed out this most severe rating for President Trump’s unsubstantiated claims of voter fraud in California during the 2016 election and for a series of intentionally phony stories about the state’s deadly wildfires.

But for now, let's review the extremes of this past year.

In order of publication, here are PolitiFact California’s Pants on Fire! ratings for 2017:

In November 2016, Trump tweeted there was "serious voter fraud" in three states that voted for Hillary Clinton, one of them California. Election officials and nonpartisan observers in California said there was no evidence of fraud, and we found the claim to be without evidence and reckless. We rated that claim Pants On Fire. We renewed that rating in January 2017 when Trump repeated similar unfounded claims. As of late this year, Trump had earned 74 Pants On Fire ratings from PolitiFact during his time in the White House and as a presidential candidate. 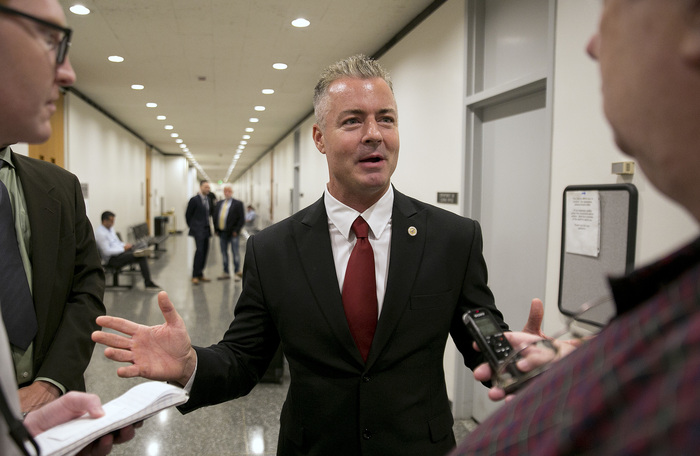 Orange County Assemblyman and Republican candidate for governor Travis Allen started the year by writing in a Washington Examiner op-ed that "Beginning on Jan. 1, prostitution by minors will be legal in California. Yes, you read that right." But he was not correct, not even close. We found Allen’s claim grossly mischaracterized a new state law that treats minors engaged in commercial sex acts as victims. It did not legalize prostitution, solicitation or sex with minors. 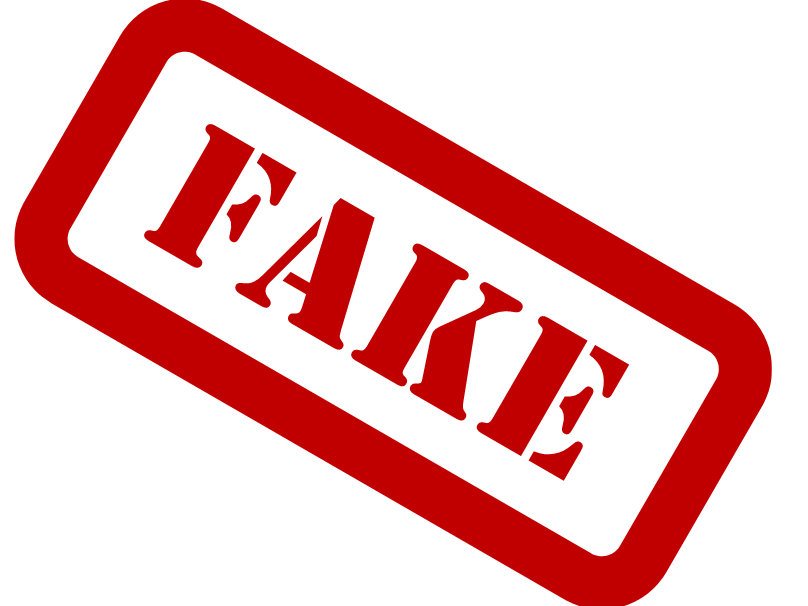 Sometimes, fact checking can require days, even weeks of work. While investigating whether House minority leader Nancy Pelosi was "Taken From Her Office In Handcuffs", we did not need to look much further than the fake news website where the claim originated. The site described its articles as "satirical" and its reporting as "complete and total baloney". In the absence of a "baloney" rating, we settled on Pants on Fire!

3. Pants On Fire for distorted claim about Jerry Brown's role in state probe

A conservative news website that has a history of promoting false news claimed Democratic Gov. Jerry Brown was caught in the middle of a massive corruption investigation. In reality, we found Brown was the one who ordered the probe into the state Board of Equalization following an audit that uncovered mismanagement. 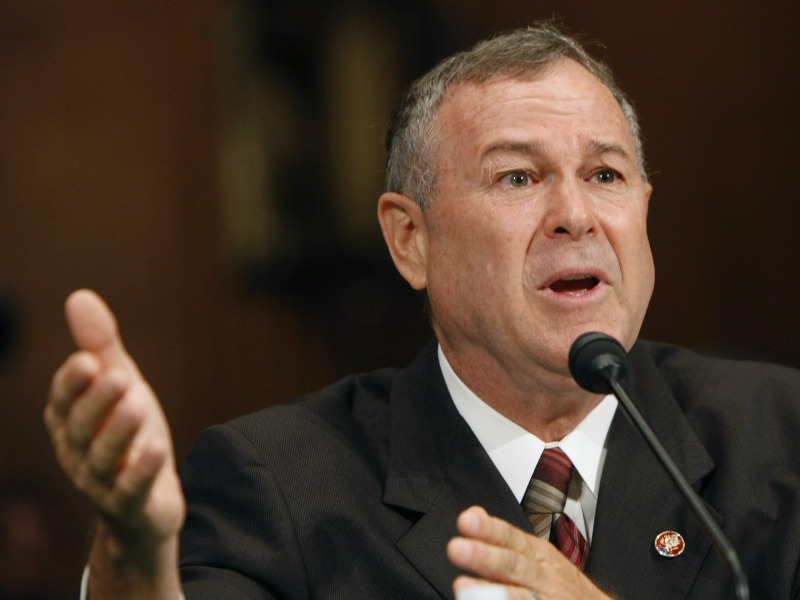 In August, PolitiFact National fact-checked controversial commentator Alex Jones’ claim the violence at Charlottesville was orchestrated by Democrats including Hillary Clinton and billionaire investor George Soros. The national team rated it Pants on Fire. During an interview this fall with the San Francisco Chronicle, Rohrabacher repeated the debunked conspiracy theory. The claim is, and remains, Pants on Fire!

1. Pants On Fire for claim of Muslim man’s arrest in Northern California wildfires

PolitiFact National partnered with Facebook in late 2016 to help the platform flag fake news. Through this partnership, PolitiFact California was alerted of a claim that incorrectly stated a Muslim immigrant was arrested for starting the October fires that destroyed more than 8,400 homes and businesses in Northern California and killed at least 42. The claim, like a similar one published by Breitbart.com, is flagrantly incorrect. There have been no arrests made in connection to the fires nor have authorities, as of yet, determined arson was the cause.

PolitiFact California will be on the look-out in 2018 for additional outlandish claims, particularly as we continue fact-checking the state’s gubernatorial race and other election campaigns.

Meanwhile, have you heard a real whopper? Let us know and we might consider it for a fact-check.