President Donald Trump spoke before an audience of law enforcement officials on Long Island, N.Y., about measures his administration is taking to crack down on illegal immigrant gang violence.

The central theme of his July 28 speech was his goal of restoring law and order to a country he says has been beset by lax enforcement of immigration and other laws.

Here’s a rundown of several specific claims Trump made, and whether they were accurate.

"The previous administration enacted an open-door policy to illegal immigrants from Central America. Welcome in. Come in, please."

The reality is Obama carried out more than 5.2 million deportations over two terms. That figure combines both "removals," which involve a formal court order, and "returns," which don’t.

Obama returned more than 2 million Central Americans in his first seven years in office, according to data from the Department of Homeland Security’s Office of Immigration Statistics (that does not include formal removals or 2016 data).

Roughly 150,000 of those deported under Obama were returned to El Salvador, from which MS-13 hails, according to data from the Los Angeles Times.

Between 2003 and 2013, one in five deportations over this time were to Central America’s "Northern Triangle" countries of El Salvador, Guatemala and Honduras, some of the world’s most dangerous countries, according to data analyzed by the Migration Policy Institute.

Michelle Mittelstadt of the Migration Policy Institute said Obama confronted a surge in migration from Central America, particularly from the Northern Triangle, fueled by instability, gang violence and worsening economic conditions. She noted the Obama administration faced legal constraints -- both from a congressional statutes and court rulings -- that impeded its ability to remove an influx of illegal entrants with children, or unaccompanied minors, many of whom were fleeing Central America.

"We have trade deficits with almost every country."

Trump said he couldn’t find countries where the United States currently has a trade surplus. He might not have looked that hard.

"We have trade deficits with almost every country, because we had a lot of really bad negotiators making deals with other countries," Trump said.

Yes, the United States has a significant trade deficit with China, smaller trade deficits with Germany, Japan and Mexico.

A surplus occurs when the United States exports more goods to a country than it imports from it. 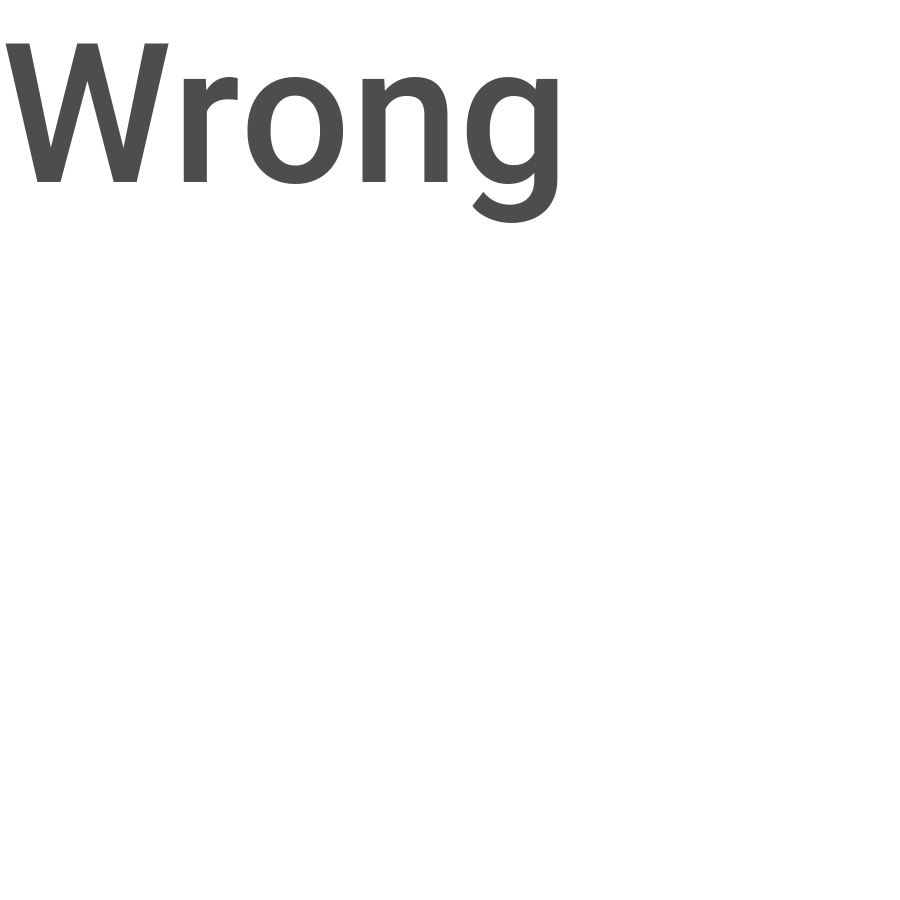 Trump actually argued that Republicans should not let Obamacare collapse because "it wouldn’t be fair to the people."

"Frankly, we could sit back and it was a thought from a political standpoint, but it wouldn’t be fair to the people," Trump said at a Jan. 11, 2017, press conference in New York.

"So the easiest thing would be to let it implode in ’17 and believe me, we’d get pretty much whatever we wanted, but it would take a long time. We’re going to be submitting, as soon as our secretary’s approved, almost simultaneously, shortly thereafter, a plan."

At the same press conference, Trump said he would repeal and replace Obamacare at the same time. It was also a core campaign promise.

"It’ll be repeal and replace. It will be essentially, simultaneously. It will be various segments, you understand, but will most likely be on the same day or the same week, but probably, the same day, could be the same hour," Trump said. 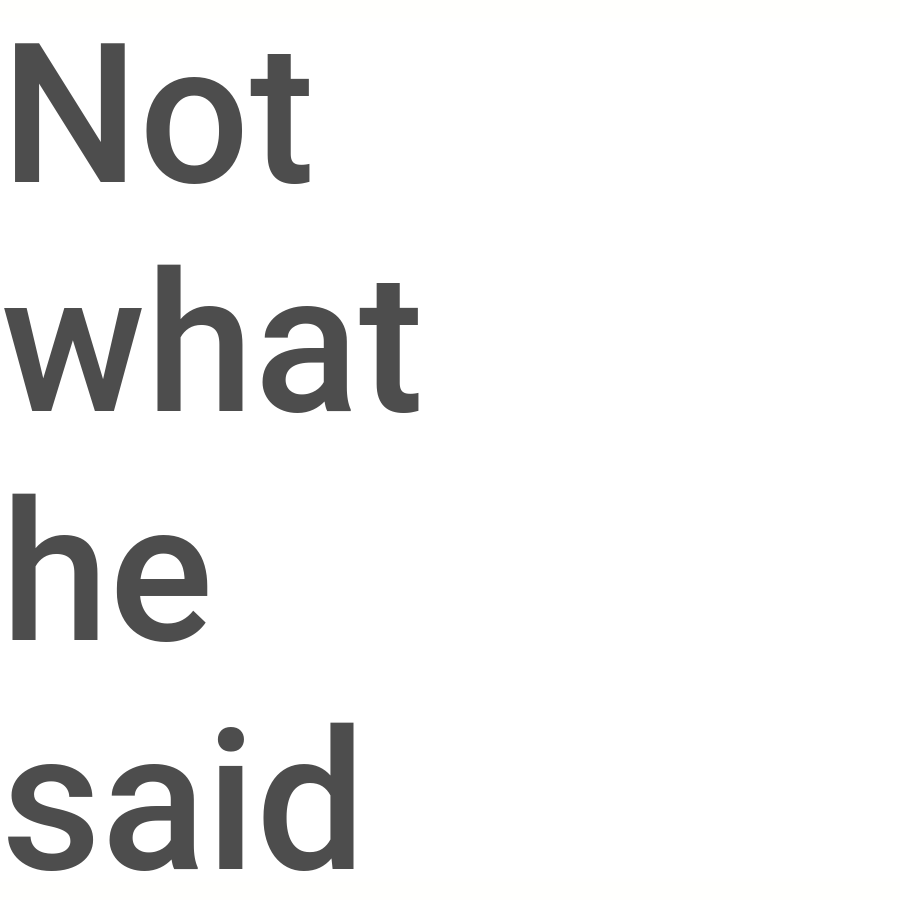 The GDP indeed grew at an annual rate of 2.6 percent between April and June, according to the Bureau of Economic Analysis, more than double the rate at which it grew in the first quarter (1.2 percent). This is the first full quarter of GDP growth since Trump took office.

It’s much closer to the 3 percent growth rate promised by Trump in May, although many economists we’ve interviewed said sustaining that level of growth without substantial policy changes would prove difficult.

Economists would also refrain from attributing the growth to Trump, as many of his policies have yet to be implemented. Consumer spending, which typically makes up about 70 percent of the economy, partially drove the increase. 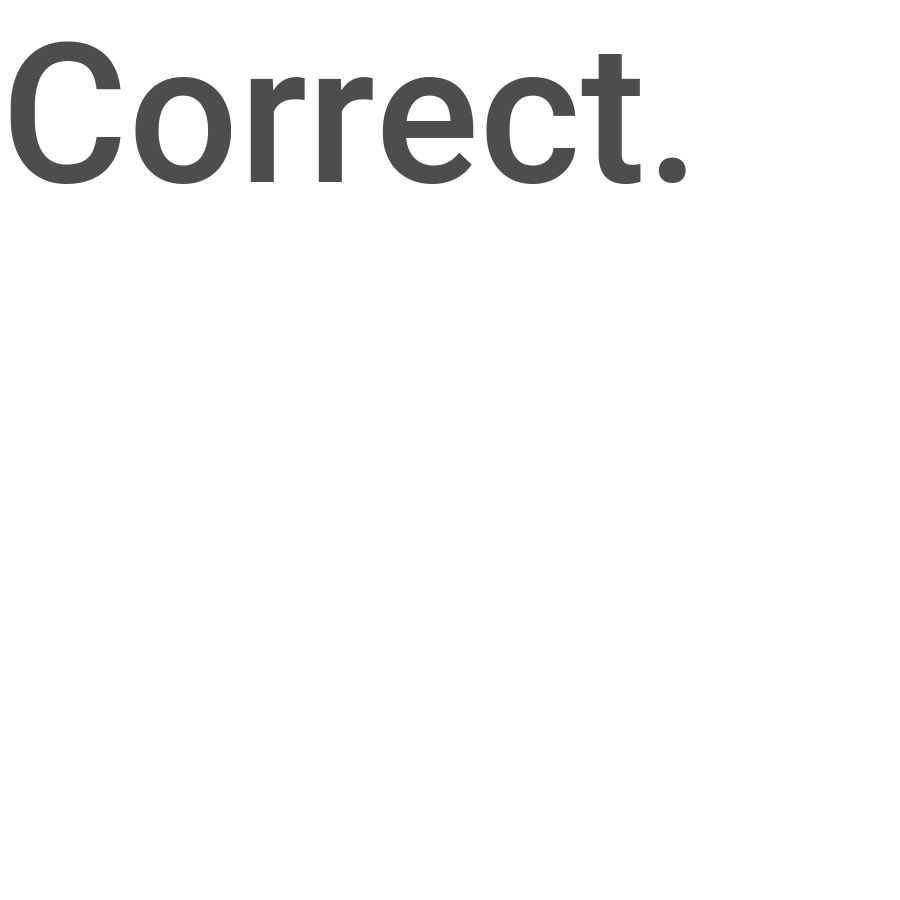 PolitiFact Rating:
Correct.
“GDP is up double from what it was in the first quarter. 2.6 percent."
Donald Trump
President

Trump dialed up a popular but False attack on his 2016 opponent, Hillary Clinton.

There was no no evidence of Democrat Hillary Clinton ever saying verbatim or suggesting explicitly that she wants to abolish the Second Amendment — and the bulk of Clinton’s comments suggest she wanted to protect the right to bear arms while enacting measures to prevent gun violence.