President Donald Trump questioned whether fired FBI director James Comey broke the law when he had a friend share with the press the content of a memo written during his time at the FBI.

"I believe the James Comey leaks will be far more prevalent than anyone ever thought possible. Totally illegal? Very 'cowardly!' " Trump tweeted June 11.

I believe the James Comey leaks will be far more prevalent than anyone ever thought possible. Totally illegal? Very 'cowardly!'

Trump’s tweet and Comey’s June 8 testimony spurred a lot of discussion on the Sunday political shows about Comey’s decision to share a memo about a meeting with Trump. Comey shared the memo after the president had fired him.

Trump, his private lawyer and supporters have called Comey a "leaker" and suggested that what Comey did was illegal.

On ABC’s This Week, host George Stephanopoulos asked Preet Bharara, a former U.S. attorney who was also fired by Trump, if there was anything illegal about the leaked memo that led to a May 16 New York Times story saying Trump had asked Comey to drop the investigation on former National Security Adviser Michael Flynn.

"So I'm not in the business of making legal pronouncements on what's legal or what's criminal anymore. But I will say, it sounds like more of a distraction," Bharara said. "First of all, I think nothing that was in the memo or in the conversations that he had with his friend at Columbia Law School was classified."

Bharara said Trump’s team also was aware that the memo issue would come up at the hearing, yet did not invoke executive power to prevent Comey from speaking about them. Trump attorney Jay Sekulow, who appeared later on the show, argued that Comey’s decision was "unprecedented" and that Comey did not give the Trump administration an opportunity to determine if they would invoke executive privilege on the memos.

The text of Comey’s memos have not been publicly released. Comey’s written remarks, disclosed a day before his hearing, detail five meetings he had with Trump and why he created memos about the discussions.

Comey at the hearing acknowledged that he considered the memo he shared with his friend to be a personal, not government, document. "My view was that the content of those unclassified -- the memorialization of those conversations -- was my recollection recorded," Comey said.

Several law professors told us there are no laws prohibiting Comey from sharing conversations he had with Trump in an unclassified manner.

"It absolutely is legal for Comey to share his own private reflections that do not consist of closely held national security secrets with the press, whether by passing on the information himself or through a friend," said Heidi Kitrosser, a law professor at the University of Minnesota.

"There is absolutely no basis that I have seen to believe that Comey's private recollections fall into that category," Kitrosser added.

If information is classified, it might be covered by the Espionage Act or another federal law and therefore illegal for Comey to disclose it, added Jamal Greene, a constitutional law professor at Columbia University. (He’s also a colleague of the professor with whom Comey shared the memo.)

"But I know of no reason why sharing the content of a private conversation with the president with the press would be illegal," Greene said. "In addition, and significantly, the disclosure is protected by the First Amendment."

Trump’s legal team has argued that conversations between the president and other members of the executive branch are "privileged" and should not be disclosed to the press without authorization.

Trump’s private lawyer, Marc Kasowitz, in a press conference after Comey’s June 8 hearing said Comey admitted to making "unauthorized disclosures to the press of privileged communications with the president."

Executive privilege can be invoked to prevent the compelled disclosure of private executive branch communications and deliberations in an evidentiary proceeding, Greene told us.

But it does not apply to communications with the press, he said.

Executive privilege must be explicitly invoked for it to apply in a testimonial setting, Greene said. But based on the 1974 U.S. Supreme Court case, United States vs. Nixon, another branch of government might still be able to insist on disclosure of information if its interest in disclosure is weightier than the president's interest in confidentiality in the specific material at issue, said Peter M. Shane, a law professor at Ohio State University.

Also, not all private conversations with the president are privileged, as many will concern topics outside of the president’s constitutional duties, said Lisa Kern Griffin, a law professor at Duke University School of Law.

Griffin and other experts have pointed out that once the existence and substance of a conversation are publicly revealed, the privilege is waived.

Griffin also noted that "leaking" ordinarily refers to unauthorized revelations of classified material, which are illegal. But no crime arises from discussing privileged conversations, she said.

"Rules about parties disclosing conversations that might be privileged are ethical, or professional norms — there is no relevant crime," Griffin said.

Another take: Memos as government property

At least one expert found fault in Comey’s tactics.

Jonathan Turley, a law professor at George Washington University, said Comey’s sharing of the memo with a friend was "unauthorized and thus unlawful," because the material was FBI information covered by federal rules and regulations.

Comey was not allowed to treat the memos as personal property, Turley said, given that they were written in the context of a federal investigation, on an FBI computer and revealed to others in the leadership team.

Turley said Comey is unlikely to face criminal charges, but he could be found in violation of professional standards.

Fox News Channel’s Gregg Jarrett, a former defense attorney, in an opinion piece referenced the Federal Records Act and records management regulations within the FBI to make the case that documents made in the course of business are property of the U.S. government, not the author. "And so are its contents. It matters not whether the document, as this one, is unclassified," Jarrett wrote.

Diane Marie Amann, a law professor at the University of Georgia, countered that the primary purpose of the Federal Records Act is to preserve important records.

"To share information in a document, or a printout of a document first prepared on a computer, would not seem to undercut this purpose, given that the document will remain available for preservation, in the computer itself and in other printouts," Amann said. 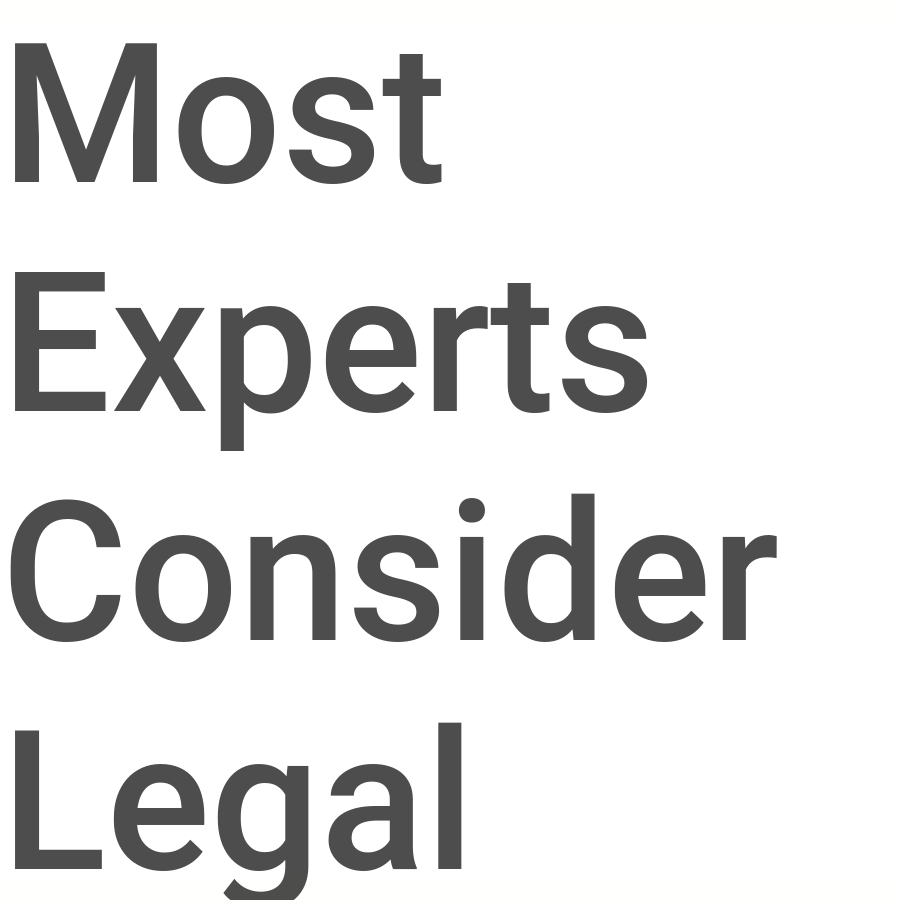 Email interview, Heidi Kitrosser, a law professor at the University of Minnesota, June 11, 2017

The Hill, OPINION: The damaging case against James Comey, June 9, 2017