Speaking about immigration at a recent CNN town hall, Sen. Lindsey Graham asked, "have you ever wondered why we're not being overrun by illegal Canadians?"

"We got two borders, one with Canada, one with Mexico. I've never met an illegal Canadian. They may be out there. I'll go look for them," Graham said.

Immigration is an economic issue, the Republican senator from South Carolina continued.

"People come in from poor countries to work here. They come to Myrtle Beach, Canadians do. They enjoy themselves, they go swimming in March, and they go home. We're glad to have them. Nobody else swims in March," Graham said.

Graham’s observation left us wondering, so we went looking for the "illegal Canadians."

How many Canadians are there in the United States illegally?

A likely reason Graham has never met one is because there are very few of them in comparison with the overall unauthorized population. It’s likely less than 1 percent of the estimated 11 million people living in the country illegally are Canadian, according to demographers.

However, there are some. The Department of Homeland Security last year released its first ever report on visa overstays.

The top country for overstays? Canada.

Generally, Canadians do not need a visa to come to the United States. But some Canadians may need a nonimmigrant visa if they are temporarily traveling for specific purposes -- this applies to people investing in the United States, for example.

So how did Canada land so high on the list of overstays? We’ll explain.

The report outlined how many people were expected to depart the United States in fiscal year 2015 (Oct. 1, 2014 through Sept. 30, 2015) but did not do so. Findings were restricted to foreign nationals who arrived in the United States as nonimmigrant visitors for business (with B-1 and WB visas) or pleasure (B-2 and WT visas). The report also only offered information for air or sea ports of entry, excluding land entry points due to logistical and operational challenges.

In its report, DHS said there were close to 45 million who were expected to leave the country in fiscal 2015. In total, slightly over 1 percent, or about 527,000 individuals overstayed their visa. (This includes people who left after their departure date and people who remained in the country.)

By the end of fiscal 2015, there were close to 483,000 people for whom there was no departure record or indication of an adjustment of status.

Canada had the most suspected in-country overstays, about 93,000. Mexico came in second with, about 42,000.

Experts told us data for Canadians is probably an overestimate, because it doesn’t include data from land crossings.

"The report only covers air and sea entries. So, Canadians who fly into the United States and leave by land would be counted as overstays," explained Jeffrey Passel, a senior demographer with Pew Research Center.

Making it even more complicated is that most Canadians, as we said, don’t need a visa.

Though a visa is not issued, the admission for business or pleasure is possibly still recorded by U.S. Customs and Border Protection and used in the analysis, said Faye Hipsman, a policy analyst with U.S. Immigration Policy Program at the Migration Policy Institute.

"It’s easy to imagine a large number of Canadian (and Mexican) individuals entering the country via an airport and departing by land. Those departures would not be captured," Hipsman said.

"Another reason why the overall overstay estimates are high is that foreign nationals identified as possible overstays in the report can and do subsequently depart the United States, or can adjust their status to one that allows them to be present in the United States permanently or for a longer period," Hipsman said.

Pew Research estimated that in 2014 there were about 100,000 Canadians living in the United States without authorization; it has hovered around that number since 2005.

But estimates should be treated with caution.

"Since they can enter freely, it's really hard to have any idea how many Canadians are living here and working without authorization," said Rebecca Hamlin, assistant professor of legal studies at University of Massachusetts, Amherst. "There is no doubt that they exist, but certainly there are fewer from Canada than from other, more economically disadvantaged or unstable regional neighbors."

The Center for Migration Studies of New York estimated that in 2014 there were about 32,8000 undocumented Canadians in the United States.

How many of them in South Carolina, the state Graham represents?

"It’s not as though they are not there, but they would be a little difficult to pick out, even if you were trying," said Bob Warren, a demographer and senior visiting fellow at Center for Migration Studies of New York. 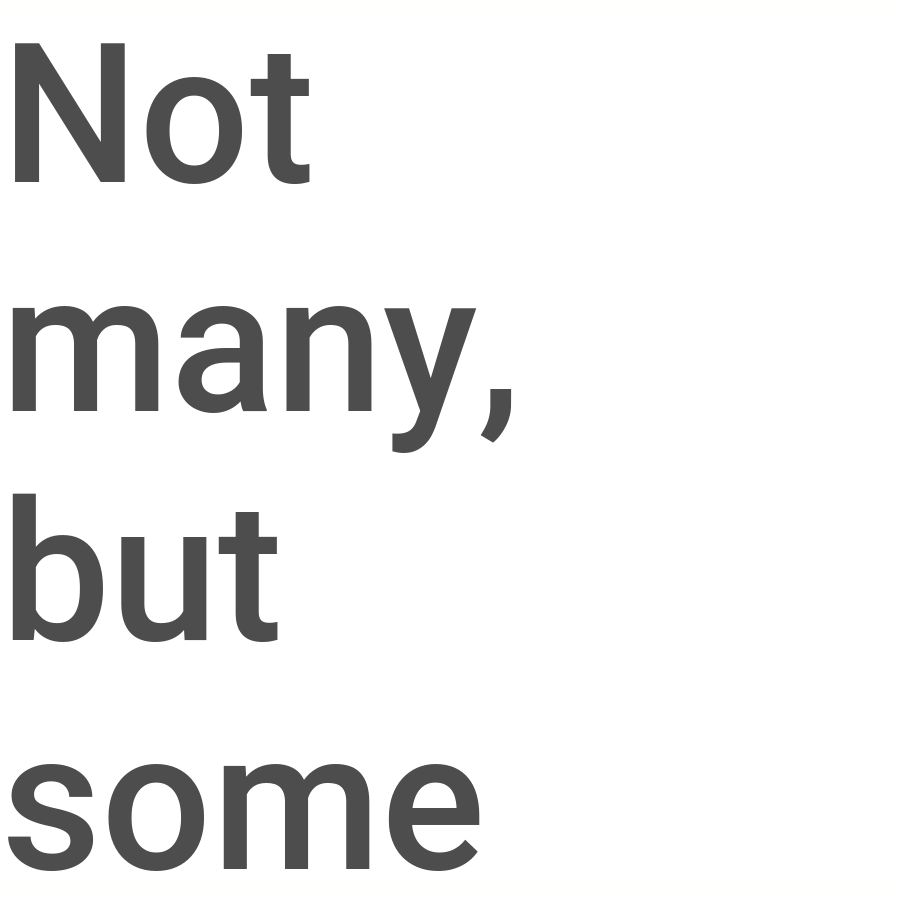 PolitiFact Rating:
Not many, but some
I've never met an illegal Canadian.
Lindsey Graham
U.S. Senator

Center for Migration Studies of New York, Visa overstays and the decline in the U.S. undocumented population