Instead of Trump and his associates, the committee should consider the ties that Hillary and Bill Clinton have to Russia, he said.

"Why isn't the House Intelligence Committee looking into the Bill & Hillary deal that allowed big Uranium to go to Russia, Russian speech money to Bill, the Hillary Russian ‘reset,’ praise of Russia by Hillary, or Podesta Russian Company," he tweeted March 27, 2017. "Trump Russia story is a hoax."

Why isn't the House Intelligence Committee looking into the Bill & Hillary deal that allowed big Uranium to go to Russia, Russian speech....

...money to Bill, the Hillary Russian "reset," praise of Russia by Hillary, or Podesta Russian Company. Trump Russia story is a hoax. #MAGA!

In his tweets, Trump mixed legitimate allegations that Russia meddled in the election on his behalf — for which there is significant supporting evidence — with unproven speculation that Bill and Hillary Clinton engaged in some fishy activity.

We counted six things Trump said that are inaccurate, exaggerated or taken out of context. Let’s break down his claims.

Trump significantly distorts the uranium deal in question by calling it "the Bill and Hillary deal."

In 2010, Hillary Clinton, as secretary of state, was one of nine federal agency heads to sign off on Russia’s purchase of a controlling stake in Uranium One, an international mining company headquartered in Canada with operations in several U.S. states. It was part of a regular process for approving international deals involving strategic assets, such as uranium, that could have implications for national security. Uranium One’s U.S. mines produced about 11 percent of the country’s total uranium production in 2014, according to Oilprice.com.

Some critics of the Clintons have suggested this speaking fee might have been an attempt by Renaissance Capital to curry favor with the State Department, which was involved in the Uranium One deal at the time.

Clinton may have been involved in the Russian "reset," but the effort wasn’t very successful. In his 2008 campaign, Obama said he would seek a less confrontational relationship with Russia. The official kickoff came in Geneva on March 6, 2009, when Clinton, the Obama administration’s top diplomat, gave her Russian counterpart Sergei Lavrov a red "reset" button.

However, starting when Putin retook the presidency in 2012, the "reset" started to fall apart, in part because Putin accused Clinton personally of stoking anti-Putin protests. Without mentioning Putin specifically, Clinton had said the United States was concerned about the conduct of Russia’s elections and that the Obama administration supported the rights of the Russian people.

In 2013, the relationship strained further when Russia took in Edward Snowden, the former National Security Agency contractor who had leaked a large trove of sensitive intelligence. And in 2014, Russia invaded Ukraine, prompting new U.S. sanctions on Russia.

"praise of Russia by Hillary"

Trump is possibly referring to information uncovered in a trove of emails stolen from former Clinton campaign chair John Podesta and published on Wikileaks. The emails include excerpts from some of Clinton’s remarks after she left the State Department, including a 2013 speech to Goldman Sachs where she said "we would very much like to have a positive relationship with Russia," and a 2013 speech to financial organization Sanford Bernstein, where she said Putin is "an engaging and, you know, very interesting conversationalist."

But in the same document, there are excerpts of speeches where Clinton condemned Russia’s Ukraine invasion, called the 2011 parliamentary elections in Russia "fraudulent," questioned Putin’s record on civil liberties, and said Europe should lessen its dependence on Russia for energy resources.

Putin "has used his energy weapon to intimidate Europe," she said in 2014, speaking to software company Marketo.

In 2011, Podesta joined the board of Joule Unlimited, a solar-based alternative fuel company headquartered in Massachusetts, with operations in New Mexico and the Netherlands. A few months after Podesta took on this role, Anatoly Chubais, chairman and CEO of Russia-backed investment fund RUSNANO, also joined Joule’s board.

There doesn’t appear to be anything untoward or illegal about the fact that Podesta sat on a corporate board with a Russian banker. Nonetheless, some of his and Clinton’s critics have played it up. Conservative website the Daily Caller has alleged that Podesta didn’t properly disclose his shares in Joule when he joined the Obama administration in 2014.

In any case, the company is American, not Russian.

"Trump Russia story is a hoax."

Trump is downplaying reality here. There might not be a vast conspiracy in which Trump is letting Putin pull the strings in the White House to help the Trump Organization’s bottom line. But there is enough legitimate evidence that Russia meddled in the election to compel the FBI to investigate some of Trump’s associates’ ties to Russia, as well as bipartisan calls for a congressional inquiry.

Fueling the story is the fact that several Trump associates have specific Russia connections. Former Trump campaign manager Paul Manafort has long ties to pro-Russian politicians in Ukraine, for example. And former national security adviser Michael Flynn — ousted for lying about the nature of his discussions with the Russian ambassador — has a relationship with Russian state media network RT.

Read our full report summarizing the slew of accusations about Trump’s alleged ties to Russia.

In his tweets, Trump seems to suggest that the Clintons and their associates were working on behalf of Russia’s interests. That’s hard to square with the intelligence community’s conclusion that Russia interfered in the election in order to harm Hillary Clinton and elect Trump instead. 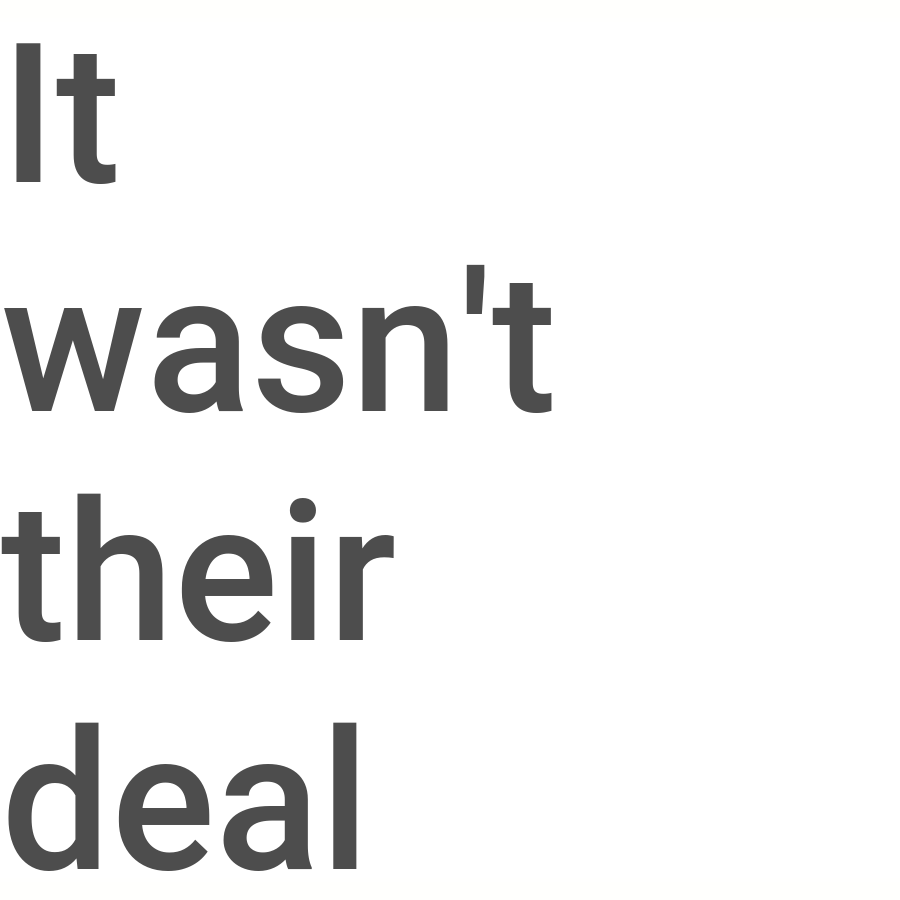 PolitiFact Rating:
It wasn't their deal
The Bill and Hillary Clinton deal "allowed big Uranium to go to Russia."
Donald Trump
President of the United States