President Donald Trump downplayed the significance of the FBI’s Russia investigation and the timing of his decision to fire FBI Director James Comey in an interview with NBC May 11. He also distorted the facts on both points.

Here are Trump’s most notable lines from the interview with Lester Holt, fact-checked.

"Regardless of recommendation, I was going to fire Comey."

That’s not what the White House said previously. White House spokespeople, Vice President Mike Pence and Trump himself, in his dismissal letter to Comey, all said Trump was acting on the recommendation of Deputy Attorney General Rod Rosenstein. Rosenstein wrote a memo, dated May 9, recommending that Trump fire Comey because of how he handled the Hillary Clinton email investigation.

Trump’s statement that he was always planning to fire Comey is a complete departure from that line — adding to mounting doubt that Trump really fired Comey over the Clinton investigation.

"This Russia thing with Trump and Russia is a made-up story. It's an excuse by the Democrats for having lost an election that they should've won."

That doesn’t stand up to scrutiny. The U.S. intelligence community concluded Russia meddled in the election with the intent to harm Clinton, and by extension, help Trump.

Further, the FBI is investigating any possible coordination between Russia and Trump campaign associates, and both Democrats and Republican members of Congress are seriously examining these questions.

It very well may turn out that there was no improper conduct in the Trump campaign. But there’s enough substance to the allegations that they’ve attracted significant bipartisan and independent attention.

We have to take Trump’s word for it as of now. We know with certainty that the FBI investigation involves the Trump campaign. But we have no way of knowing whether the FBI is investigating Trump personally, nor do we know what Comey told Trump.

"The other thing is the Russians did not affect the vote. And everybody seems to think that."

"I don't know if it's an FBI investigation or if it's Congress, if it's the Senate and the House."

He should know. All three — the FBI, the Senate and the House — are investigating.

Other intelligence agencies, as well as the Treasury, are also involved in the Russia inquiries to some degree.

"But we fired (Michael Flynn) because he said something to the vice president that was not so."

Trump was making the point that he fired Flynn from his role as national security adviser because he lied to Pence, as opposed to any sort of improper involvement with Russia on Flynn’s part. But Flynn misled Pence about his conversations with the Russian ambassador, so the two issues are inseparable.

Regarding the fact that Flynn received payments from the Russian government: "Obama perhaps knew because he had clearance from the Obama administration."

Trump is correct that Flynn got security clearance during President Barack Obama’s administration, even after he was forced to retire from his role as Defense Intelligence Agency director in 2014.

But there are still two things wrong with Trump’s assertion.

First, reupping someone’s security clearance is a routine process conducted by agency bureaucrats, so it’s highly unlikely any details of that review would have made it to the Oval Office. Additionally, Flynn did not disclose the foreign payments on his application form, according to House intelligence committee members who reviewed relevant documents.

"I have no investments in Russia, none whatsoever."

Lawyers for Trump released a letter May 12 saying Trump does not have any income, debt or investments related to Russia, with a couple exceptions: Trump hosted the Miss Universe pageant in Moscow in 2013, a $20 million deal facilitated by Russian real estate mogul and billionaire Aras Agalarov. He also made millions selling a 17-bedroom Florida mansion to a Russian billionaire.

We can't independently examine the extent of Trump’s business dealings in Russia, in part because he hasn’t released his tax returns. But journalists have pulled together examples of Trump seeking out business opportunities in Russia or with Russian buyers throughout his career.

Notably, Trump's son, Donald Trump Jr., said in a 2008 real estate conference that "Russians make up a pretty disproportionate cross-section of a lot of our assets."

"This is a public meeting," regarding his May 10 Oval Office meeting with Russian Foreign Minister Sergey Lavrov and Russian Ambassador Sergey Kislyak.

This was a private White House meeting, closed to the American press. We only have photos of the event from Tass, a Russian government-run news agency, and the official White House photographer. 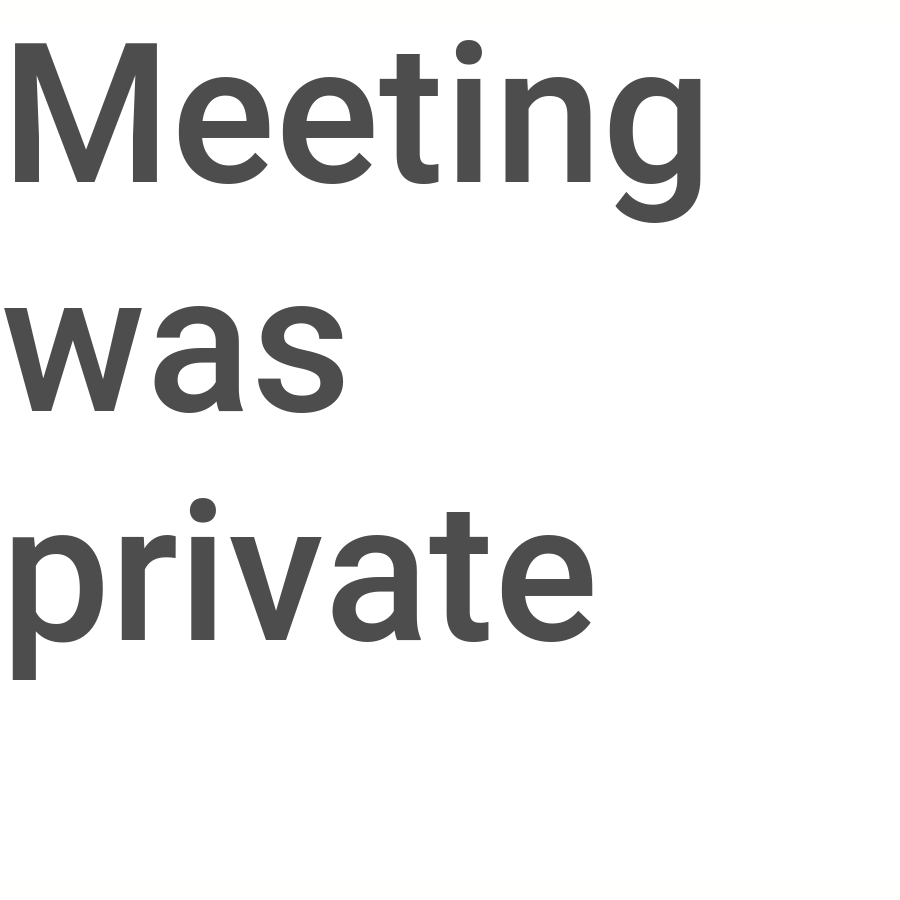 Politifact Rating:
Meeting was private
Says his meeting with the Russian ambassador and foreign minister was "a public meeting."
Donald Trump
President

DNI, "Background to "Assessing Russian Activities and Intentions in Recent US Elections": The Analytic Process and Cyber Incident Attribution," Jan. 6, 2017

PolitiFact, "Did James Comey tell Donald Trump three times that he isn’t under FBI investigation?" May 10, 2017

Washington Post, "All of the White House’s conflicting explanations for Comey’s firing: A timeline," May 12, 2017