A late night tweet from the president left people puzzled.

It started shortly after midnight Wednesday, when President Donald Trump tweeted a fragment of a sentence that made no sense.

"Despite the constant negative press covfefe," the tweet read.

Within hours, the tweet had been retweeted more than 127,000 times and "liked" more than 162,000 times, according to the Washington Post, and become an Internet joke.

"And just before you serve it, you hit it with a dash of #Covfefe" pic.twitter.com/fm9CAF4Iyz

The legend of #covfefe continues pic.twitter.com/GwsNEGrgMl

Trump even joined in (after deleting the original tweet).

Who can figure out the true meaning of "covfefe" ??? Enjoy!

So, that’s how we got here.

And what is the true meaning of covfefe?

Well it’s not an English word. Google translate detects the words as Samoan, but it does not provide an English translation.

Our crack team of researchers at PolitiFact pondered what Trump may have been typing by hammering out words on our iPhones. Our best guess: Trump meant to type "coverage".

For the record, White House Press Secretary Sean Spicer responded this way when asked about covfefe: "The president and a small group of people know exactly what he meant."

And thus ends the story. You may now go about your day.

Update June 1: Or the story isn't over after all. A few readers suggested that Trump may have meant to type covfefe after all. "Cov fe'fe" in Arabic translates to "I will stand up," at least according to Google Translate. Trump was recently in Saudi Arabia, where Arabic is the official language. Maybe he picked up a new phrase along the way, the thinking goes.

If so, the tweet would read "Despite the constant negative press I will stand up."

The trouble is Arabic speakers we reached out to said that translation is wrong.

"This is incorrect; Arabic has no [v]. To be more specific, this is in accurate as far as Standard Arabic, Levantine Arabic (Jordanian, Lebanese, Palestinian, Syrian) and Egyptian Arabic are concerned. My guess is that it is inaccurate in any Arabic dialect; however, although I manage with the other varieties, I do not claim to have native or native-like intuition about them," said Youssef A. Haddad, Associate Professor of Arabic Language & Linguistics at the University of Florida. 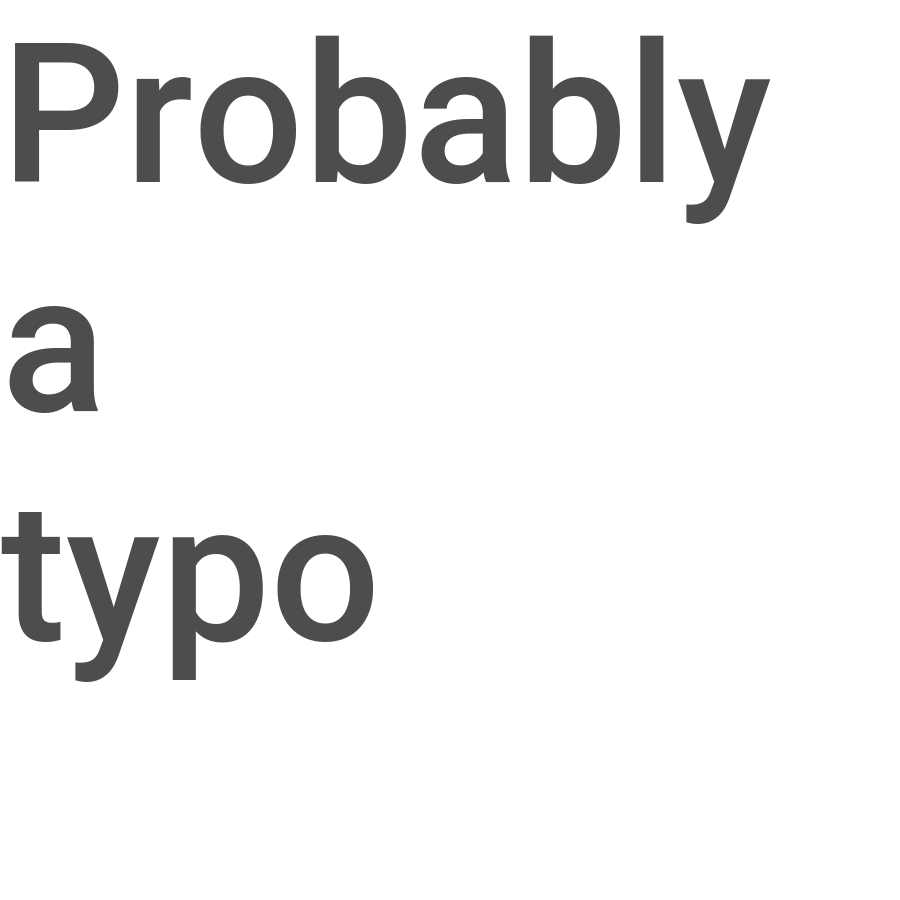 Linked in the story.