As late as a few hours before the polls closed on Tuesday night, pundits were thinking Republican Ed Gillespie could pull off an upset in Virginia’s open-seat gubernatorial race.

When the votes were tallied, however, they showed that Gillespie’s bid ran aground in a Democratic wave. Not only did Gillespie lose to Democratic Lt. Gov. Ralph Northam by a nine-point margin, 54 percent to 45 percent, his Republican Party also lost the other statewide offices on the ballot and were even in danger of seeing 17 seats flip in the state House, enough to give Democrats control.

Most political observers are explaining the losses as a backlash against President Donald Trump. That makes sense -- but it’s a result hardly unique to Trump.

"Ed Gillespie worked hard but did not embrace me or what I stand for," Trump tweeted shortly after the race was called for Northam. "Don’t forget, Republicans won 4 out of 4 House seats, and with the economy doing record numbers, we will continue to win, even bigger than before!"

Ed Gillespie worked hard but did not embrace me or what I stand for. Don’t forget, Republicans won 4 out of 4 House seats, and with the economy doing record numbers, we will continue to win, even bigger than before!

Those big wins are far from certain, however. As we at PolitiFact noted in 2015, the presidential party’s loss of seats further down the ballot is one of the most ironclad rules of American politics.

So let’s look at some context you should know when digesting yesterday’s election results. 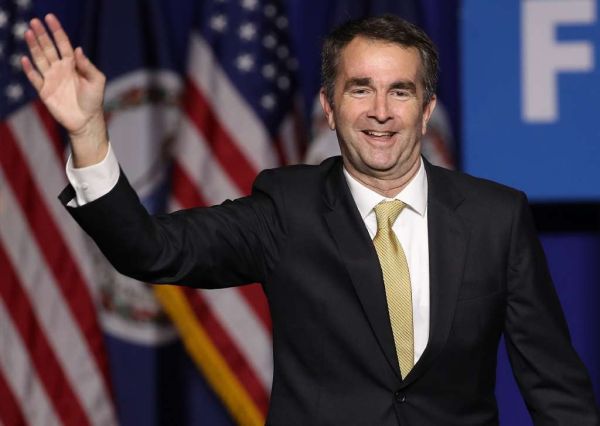 Life in the upside down

Consider the following chart, which shows the losses during the terms of each two-term president (or pair of same-party presidents) since World War II. (It’s our updated version of a chart originally compiled by Larry Sabato and Geoffrey Skelley of the University of Virginia.)

If the design of the chart seems bottom-heavy, it is. Since World War II, the chart shows, no two-term president (or presidential tag team) has ever gained Senate seats, House seats, governorships, or state legislative chambers over an eight-year period. Rather, every single presidency has suffered substantial losses in each of those categories over the past seven decades. There has literally been no upside in down-ballot races for presidents as far back as Franklin D. Roosevelt.

Call it the presidential penalty. Or the curse of the White House.

Why does this happen?

It probably has something to do with an impulse toward checks and balances. Or perhaps you could call it a crankiness spawned by presidents’ inevitable shortcomings.

As John Avlon, editor of the Daily Beast put it on CNN on Nov. 8, "Opposition motivates people more than proposition. Being against something, being against the incumbent, really rallies folks to go to the polls. But standing for something doesn’t have the same force." You can read more about that way of thinking here.

That’s not to say that every president has suffered equally. "The more unpopular the president, the worse his party does in off-year and midterm elections," said Alan Abramowitz, an Emory University political scientist.

Trump’s Gallup approval rating as of Nov. 7 stood at 38 percent.

Obama suffered particularly hard down-ballot. For each type of office, Obama’s losses were bigger on a percentage basis than either of his two immediate predecessors.

Some of this stems from quirks unique to Obama’s tenure. Republicans usually perform better in midterm elections, which tend to turn out an older, whiter electorate. In addition, Obama’s disastrous 2010 midterm election came at a terrible juncture for Democrats. In many states, the newly elected Republican governors and legislators were able to draw GOP-friendly lines as part of the once-every-decade redistricting.

That said, a pattern that may be with us for a while -- partisan polarization -- is probably a factor as well.

Sabato told us in 2015 that voters and candidates have increasingly moved away from centrist voting habits that dominated the 1970s through 1990s. During that period, voters were likelier to deviate from party lines after making their presidential pick. More recently, he said, "more and more people will stay in the same column from the White House to the courthouse, voting for either Democrats or Republicans."

This trend toward polarization seems likely to hamper the current occupant of the White House as well -- and the impact could be sharpened further by how unpopular Trump is.

"If he remains this unpopular or becomes even more unpopular -- and his approval rating has been trending gradually downward -- I would expect Republicans to suffer major losses in the midterm elections," Abramowitz said. 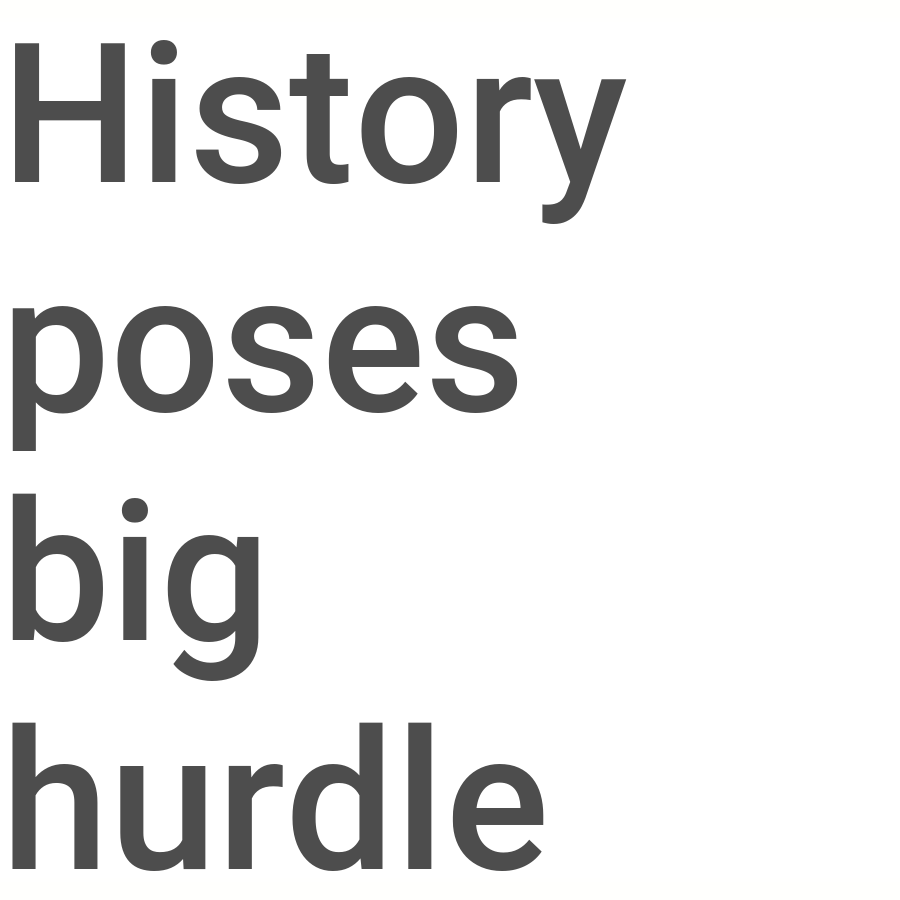 PolitiFact Rating:
History poses big hurdle
In down-ballot races, "we will continue to win, even bigger than before!"
Donald Trump
President
https://twitter.com/realDonaldTrump/status/928074747316928513

PolitiFact, "Have Democrats lost 900 seats in state legislatures since Obama has been president?" Jan. 25, 2015