President Donald Trump characterized the U.S. opioid epidemic as a national public health emergency and directed the executive government to "use every appropriate emergency authority" to fight the crisis.

"Ending the epidemic will require mobilization of government, local communities, and private organizations. It will require the resolve of our entire country," Trump said in a speech from the White House on Oct. 26.

More than 64,000 people died in 2016 from drug overdoses, the majority of which were linked to opioids,  such as oxycodone, synthetic opioids such as fentanyl, and the illicit drug heroin. CDC found that the number of opioid overdose deaths soared 200 percent between 2000 and 2014. At least 91 Americans die daily from opioid overdose.

The Trump administration’s declaration of the opioid crisis as a national public health emergency allows the quick hiring of personnel to deal with the issue, expanded access to telemedicine services, such as remote prescribing of medicine, and flexibility in use of grant money to combat the epidemic.

But the declaration fell short of the expected designation of national emergency under the Stafford Act, which would have allowed the use of money from the federal Disaster Relief Fund to tackle the crisis.

When did the epidemic explode and why?

About half of opioid overdose deaths involved a prescription opioid, legally obtained.

Opioid analgesic pain relievers are the most prescribed class of medication in the United States, with more than 289 million prescriptions written each year, according to a 2016 report by the U.S. Surgeon General.

The over-prescribing of opioids began in the mid 1990s amid a marketing campaign telling doctors that they should prescribe more opioids to help ease patients’ pain, said Dr. Andrew Kolodny, co-director of opioid policy research at Brandeis University's Heller School for Social Policy and Management.

The message came from pain specialists, professional societies, hospitals and state medical boards and was underwritten by drug companies. The message, in a nutshell: "If you are a caring, enlightened physician, you will be different from those stingy puritanical doctors of the past who will let people suffer needlessly," Kolodny said.

By declaring the opioid crisis a national public health emergency, the federal government can now do the following:

• work with the Drug Enforcement Administration to expand access for certain groups of patients to telemedicine for treating addiction;

Trump also said his administration would announce a new policy to allow treatment at more facilities.

"As part of this emergency response, we will announce a new policy to overcome a restrictive 1970s-era rule that prevents states from providing care at certain treatment facilities with more than 16 beds for those suffering from drug addiction," Trump said.

The Medicaid Institutions for Mental Diseases exclusion, part of the Medicaid program since its enactment in 1965, prohibits the use of federal Medicaid funds at facilities that treat mental health or substance use disorder, if they have more than 16 beds. Some exceptions apply. The exclusion was designed to leave mental health services funding to state governments.

Trump was expected to declare the opioid epidemic a national emergency — a step up from a public health emergency — based on Trump’s own previous remarks. This had been the recommendation of the Commission on Combating Drug Addiction and the Opioid Crisis, established by Trump via executive order. The commission recommended making the declaration under the Stafford Act or Public Health Service Act.

A declaration of a national emergency under the Stafford Act would have granted access to funds from the Federal Emergency Management Agency.

After Trump’s announcement, Sen. Edward J. Markey, D-Mass., criticized him for not committing emergency funds to fight the epidemic, saying Trump "offered the country a Band-Aid when we need a tourniquet."

Sen. Elizabeth Warren’s Mostly True claim that "One in three people who’s receiving treatment for drug problems gets some help from Medicaid to pay for that."

Sen. Claire McCaskill’s False claim that "We have 5 percent of world population. 80 percent of opioids."

Claims about overdoses in Wisconsin, New York and North Carolina 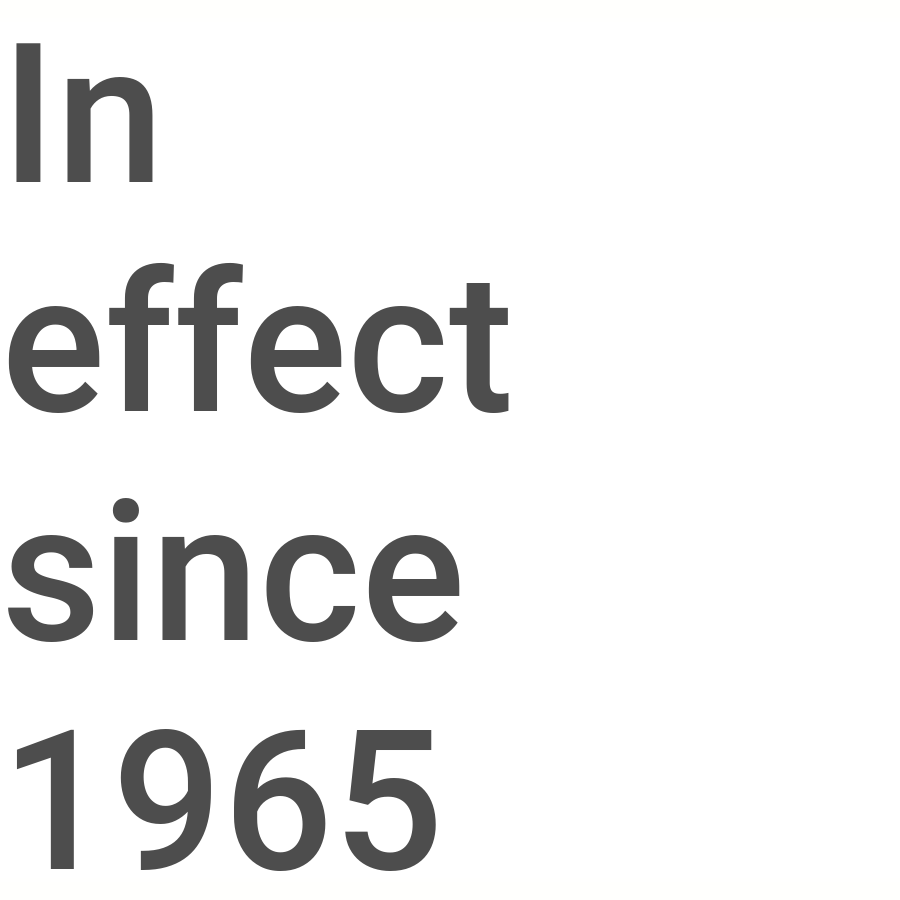 PolitiFact Rating:
In effect since 1965
"As part of this emergency response, we will announce a new policy to overcome a restrictive 1970s-era rule that prevents states from providing care at certain treatment facilities with more than 16 beds for those suffering from drug addiction."
Donald Trump
President
https://www.whitehouse.gov/the-press-office/2017/10/26/remarks-president-trump-combatting-drug-demand-and-opioid-crisis

White House, Presidential Memorandum for the Heads of Executive Departments and Agencies, Oct. 26, 2017

Legal Action Center, The Medicaid IMD Exclusion: An Overview and Opportunities for Reform

Centers for Disease Control and Prevention, Provisional counts of drug overdose deaths, as of 8/6/2017

American Action Forum, The Problems With The IMD Exclusion, Oct. 15, 2015

PBS, "What It Would Mean To Declare the Opioid Crisis a National Emergency," Aug. 1, 2017

PolitiFact, "Claire McCaskill cites disproven figure on opioid use" May 10, 2017