What happened at the immigration meeting between Trump, bipartisan lawmakers
By Miriam Valverde January 9, 2018

President Donald Trump offered a surprising look into his talks with bipartisan lawmakers on immigration policy, allowing television cameras to capture nearly an hour of discussion at a Jan. 9 White House meeting about the fate of immigrants known as "Dreamers."

"If we do this properly, DACA, you are not so far away from comprehensive immigration reform, and if you want to take it that further step, I'll take the heat," Trump said. "I don’t care. I don’t care. I’ll take all the heat you want to give me."

Trump and members of Congress focused on three major issues during the televised portion of the their conversation: a permanent law for Dreamers, Trump’s funding request for a border wall, and additional changes to the country’s legal immigration system.

The Trump administration rescinded in September the Obama-era program that protected from deportation certain immigrants who came to the country illegally as children. With recipients of Deferred Action for Childhood Arrivals, or DACA, now facing risk of deportation, the administration gave Congress a March 5 deadline to find a remedy.

Some remarks were similar to claims we’ve fact-checked before, including Trump’s Pants on Fire claim about the diversity visa lottery program. Here’s a fact-checking recap:

Trump: When then-President Barack Obama "signed the executive order (on DACA, he) actually said he doesn't have the right to do this."

Trump’s criticism of Obama’s legality on DACA fell short as he mischaracterized the administration’s action and Obama’s words. We rated it Mostly False since Obama didn’t sign an executive order, and when he announced the new policy, he didn’t say that he lacked the authority.

In 2010 and 2011, Obama reserved the right to enforce immigration laws selectively: emphasizing the deportation of criminals who were undocumented, rather than undocumented students or workers who presented no threat to public safety.

To be sure, Obama drove home the point many times before that that he had to follow the law. Where he was particularly vague, however, was on the scope of his flexibility and the tools at his disposal.

PolitiFact Rating:
Mostly False
When President Barack Obama "signed the executive order (on DACA, he) actually said he doesn't have the right to do this."
Donald Trump
President of the United States

In a news conference with Republican and Democratic lawmakers
Tuesday, January 9, 2018
2018-01-09
Read More
info
Trump: Dreamers ‘are not all kids’

Trump is right that not all DACA beneficiaries are children, but he went too far saying some are as old as 39 or 40 years old.

Of the nearly 690,000 immigrants benefiting from DACA, the sizable majority are over the age of 18, and the average age is 23.8, we’ve found.

Pew Research Center in September 2017 said no DACA recipients were older than 36, "because the program required applicants to have entered the U.S. before their 16th birthday and have been under the age of 31 as of June 15, 2012." 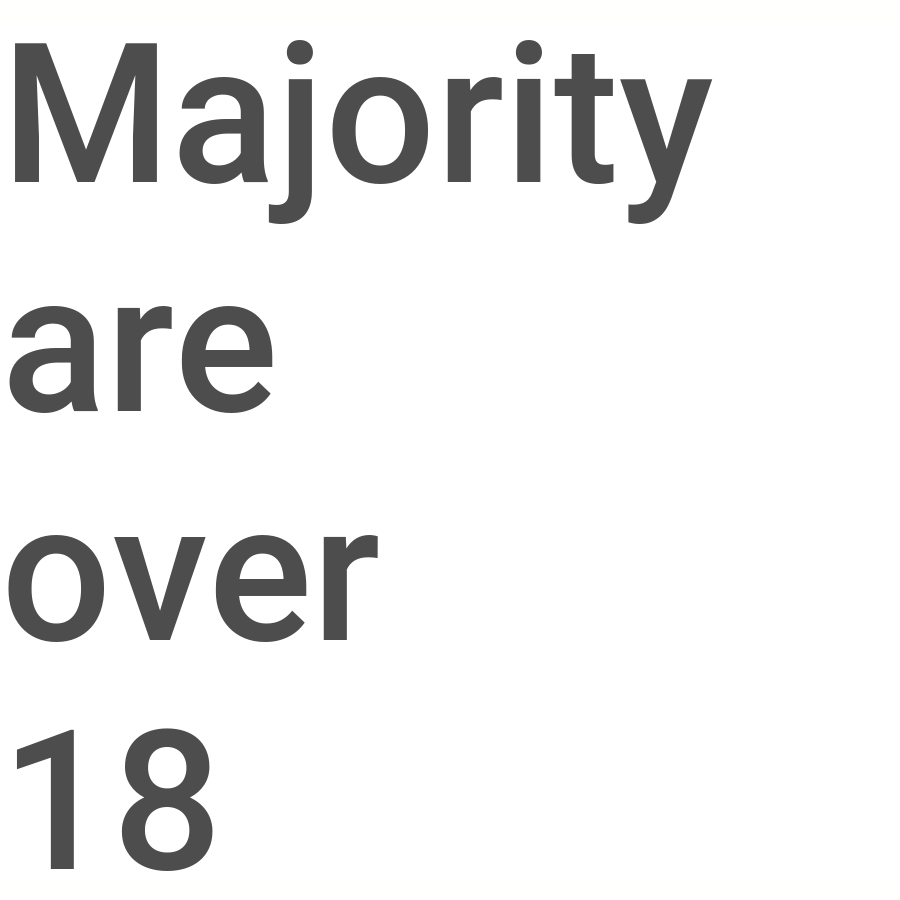 PolitiFact Rating:
Majority are over 18
DACA Dreamers ‘are not all kids’
Donald Trump
President of the United States
https://www.c-span.org/video/?439527-1/president-trump-open-tackling-daca-fix-first-border-wall

Durbin is largely accurate on the number of DACA immigrants in the military. There have been 823 DACA recipients sign enlistment contracts, Pentagon spokesman U.S. Army Major Dave Eastburn told PolitiFact in October.

Of that number, 515 were currently serving on Active Duty or in the Reserves and 308 individuals were in the Delayed Training Program, Eastburn said. Of the 515 currently serving, 138 have become naturalized citizens, he said.

How effective is a border wall? Trump: ‘Ask Israel’

Trump said there cannot be security without a border wall with Mexico. "All you have to do is ask Israel," Trump said.

Israel cut its illegal immigration rate by "99 percent" by constructing a 143-mile fence along its southern border, as Sen. Ron Johnson, R-Wis., claimed in February 2017. We found the claim to be Mostly True, as experts said the fence alone was not responsible for the dramatic decrease. Policies also deterred illegal border crossings.

Trump’s promise to build a border wall with Mexico rates In the Works, after the construction of prototypes in California. But Mexico still won’t pay for its construction, and Democrats oppose appropriating funds for it.

Trump: ‘Fewer people are trying to come in’ illegally through the border

In fiscal year 2017, U.S. Border Patrol agents recorded the lowest number of apprehensions nationwide and at the southwest border since 1971.

Immigration officials believe increased enforcement in the interior of the country have deterred immigrants from attempting to cross illegally into the United States.

Trump: On the visa lottery program, ‘they put the hand in the bowl, probably what’s in the hand are the worst of the worst, but they put people that they don’t want into a lottery, and the United States takes those people’

Contrary to Trump’s characterization, the program is administered by the U.S. State Department. Visa lottery applicants are randomly selected by a computer, not picked from a bowl. They must also be extensively vetted by the United States before coming to the country.

Trump’s flawed description of the program previously earned him a Pants on Fire, and his press secretary, Sarah Huckabee Sanders, earned a False rating for claiming program participants are not vetted.