What you need to know about the Trump administration’s zero-tolerance immigration policy
By Miriam Valverde June 6, 2018

President Donald Trump has said Democrats need to be pressured to end a "horrible law" that separates children from their parents at U.S. borders.

But Democrats including Oregon Sen. Jeff Merkley counter that Trump is the one to blame for a "cruel new child separation policy."

What exactly is going on?

There is no law mandating the separation of families, contrary to Trump’s claims.

However, the Trump administration has introduced a "zero-tolerance" policy calling for the prosecution of all individuals who illegally enter the United States.

This policy has the effect of separating parents from their children when they enter the country together, because parents are referred for prosecution and the children are placed in the custody of a sponsor, such as a relative or foster home, or held in a shelter.

More than 650 children were separated from their parents during a two-week period in May as a result of the new approach being implemented.

As the Trump administration argues, referring immigrants for prosecution is not new policy. But prior administrations did not enforce the practice the way Trump has.

Before Trump came into office, families were detained together, sent back immediately or paroled into the country, said Peter Margulies, an immigration law and national security law professor at Roger Williams University School of Law. Now, prosecution is happening across the board and has become the uniform policy.

"The policy has ramped up substantially with the new administration," Margulies said. "Making that a staple of immigration policy is a new feature."

The Trump administration has justified the policy by pointing to an increase in southwest border apprehensions in 2018.

Attorney General Jeff Sessions said an "escalated effort" was needed to address a crisis at the southwest border. So Sessions directed the implementation of a new "zero-tolerance" policy to prosecute all illegal entry referrals from the Department of Homeland Security.

When an adult is referred for prosecution, a child traveling with the adult is turned over to the U.S. Health and Human Services Department. That agency is responsible for placing the child with a sponsor as the child’s immigration case is resolved.

From May 6 to May 19, 658 children were separated from their parents due to the zero-tolerance policy, Richard Hudson, an official with U.S. Customs and Border Protection, said during a May 23 Senate Judiciary subcommittee hearing.

Prosecutions were rare prior to the Trump administration, partly because they cost a lot of money and are time-consuming, Margulies said. "Previous administrations felt broad use of the 'prosecute-first' option was needlessly harsh," he said.

The fact that previous administrations did not broadly prosecute all illegal entries contradicts Trump’s claim that "we have to break up families."

Some have also conflated the "zero-tolerance" policy with reports of nearly 1,500 immigrant children "lost" by the administration. The government said that in late 2017 it had been unable to reach 1,475 children after placing them with sponsors. But these were children who came alone, not with their parents, and officials said some sponsors are here illegally and don’t want to be contacted by authorities. (We sort out those facts in this story.)

The Trump administration has been considering separating families at the border since the early months of his presidency, hoping that harsh treatment would deter illegal immigration.

Reuters reported in March 2017 that "part of the reason for the proposal is to deter mothers from migrating to the United States with their children."

"With safety in mind, the Department of Homeland Security continually explores options that may discourage those from even beginning the journey," said DHS in a statement to Reuters.

Kirstjen Nielsen, tapped to replace Kelly as DHS Secretary, told lawmakers on May 15 that she had not been directed to separate families for deterrence purposes. Yet, other administration officials have made comments about the "zero-tolerance" policy having the effect of discouraging border-crossing attempts.

"The children will be taken care of — put into foster care or whatever. But the big point is they elected to come illegally into the United States and this is a technique that no one hopes will be used extensively or for very long," Kelly said during a May 11 NPR interview.

"It’s certainly not our goal to separate children, but I do think it’s clear, it’s legitimate to warn people who come to the country unlawfully bringing children with them that they can’t expect that they’ll always be kept together," Sessions said.

On the same day as the interview, NBC News reported that officials are running out of space to shelter children separated from their parents. An HHS backlog is causing overstays at "border stations" that serve as the first stop for children before they are transferred over to HHS for longer-term placement, the report said.

Many of the families apprehended at the border come from Central America fleeing gang violence and poverty and seeking asylum in the United States.

Jennifer Podkul, director of policy for Kids in Need of Defense, which represents unaccompanied immigrant and refugee children in their deportation proceedings, said a United Nations convention "specifically states asylum seekers should not be criminally prosecuted for entering without documentation because those fleeing persecution often do not have time/ability to get proper authorization before they are forced to flee."

The United Nations human rights office has also called for an end to the Trump administration’s practice that separates children and parents, saying that using immigration detention and family separation "as a deterrent runs counter to human rights standards and principles."

"The U.S. should immediately halt this practice of separating families and stop criminalizing what should at most be an administrative offense — that of irregular entry or stay in the U.S.," said Ravina Shamdasani, a spokeswoman for the Office of the United Nations High Commissioner for Human Rights.

Nikki Haley, U.S. ambassador to the United Nations, pushed back, saying the organization was showing "its hypocrisy by calling out the United States while it ignores the reprehensible human rights records of several members of its own Human Rights Council."

Merkley, the Oregon senator, said he attempted to access a facility holding immigrant children in Brownsville, Texas, on June 3, but was refused entry. He was able to access a different facility in McAllen, Texas.

In the radio interview, Hewitt asked Sessions if he would go with Merkley or help him get into a facility holding immigrant children. Sessions said he’d "be glad to talk to him about it."

Merkley tweeted to the Justice Department in response: "Glad the Attorney General is willing to talk. Let’s meet and discuss this administration’s policy of separating children from their parents. AG Sessions, will you come with me to see a facility where these children are being held?"

As of this report’s publication, the agency had not publicly replied. 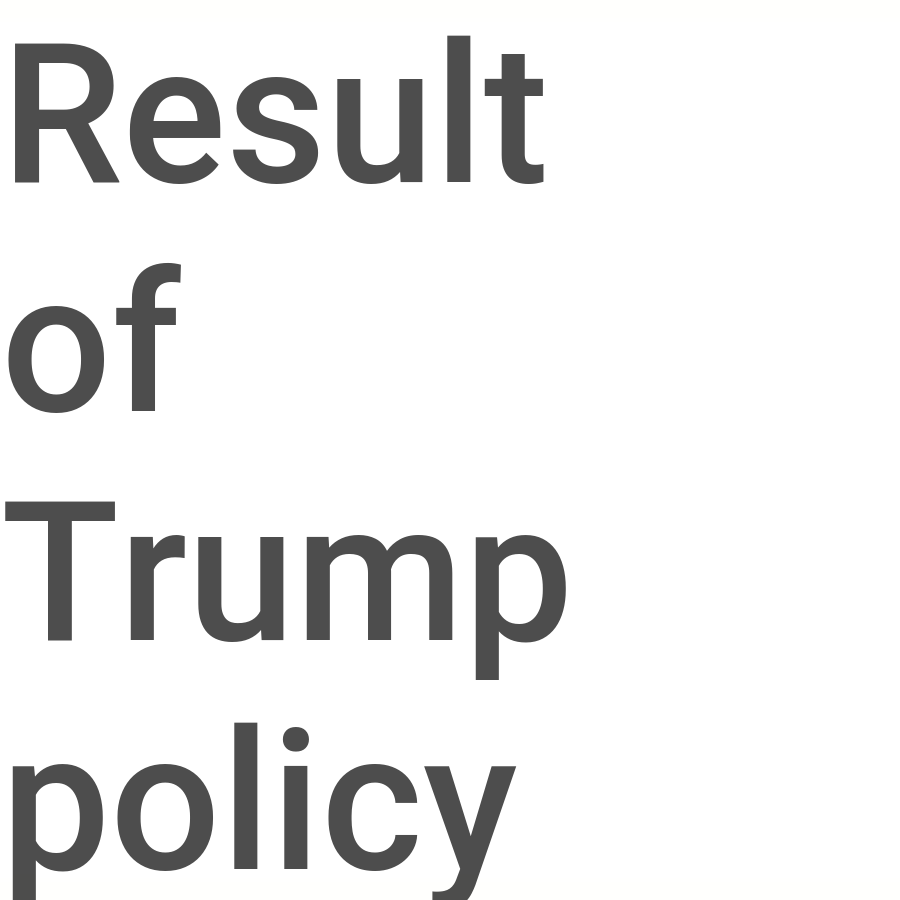 PolitiFact Rating:
Result of Trump policy
Speaking of immigration policy, says "we have to break up families."
Donald Trump
President of the United States
https://www.c-span.org/video/?c4729799/democrats-break-families

CNN, Kelly: DHS is considering separating undocumented children from their parents at the border, March 7, 2018