The Philadelphia Eagles were disinvited from a White House celebration of their Super Bowl victory on June 5, 2018.

After President Donald Trump disinvited the Philadelphia Eagles from a White House celebration of their Super Bowl victory on Twitter, safety Malcolm Jenkins responded with another written message.

Trump complained that "only a small number of players decided to come," and that the players had been kneeling or standing in the locker room during the national anthem, which he said was "disrespectful." (We rated Trump’s kneeling claim False.)

During a locker room interview, Jenkins tried to redirect the message to the fuel behind the player protests: racial inequities in the criminal justice system. Jenkins remained silent while holding up a series of placards with statements about prisons and police shootings to the surrounding reporters, which he later tweeted.

We decided to take a closer look at the facts Jenkins shared.

"More than 60% of people in prison are people of color."

African-Americans alone made up 33.4 percent of the prison population, compared with their representation of 13.3 percent in the overall population.

Hispanic inmates made up 23.3 percent of the prison population. Some Hispanics self-identify in federal data collections as white, while others choose black, and "other" option, or volunteer Hispanic/Latino. 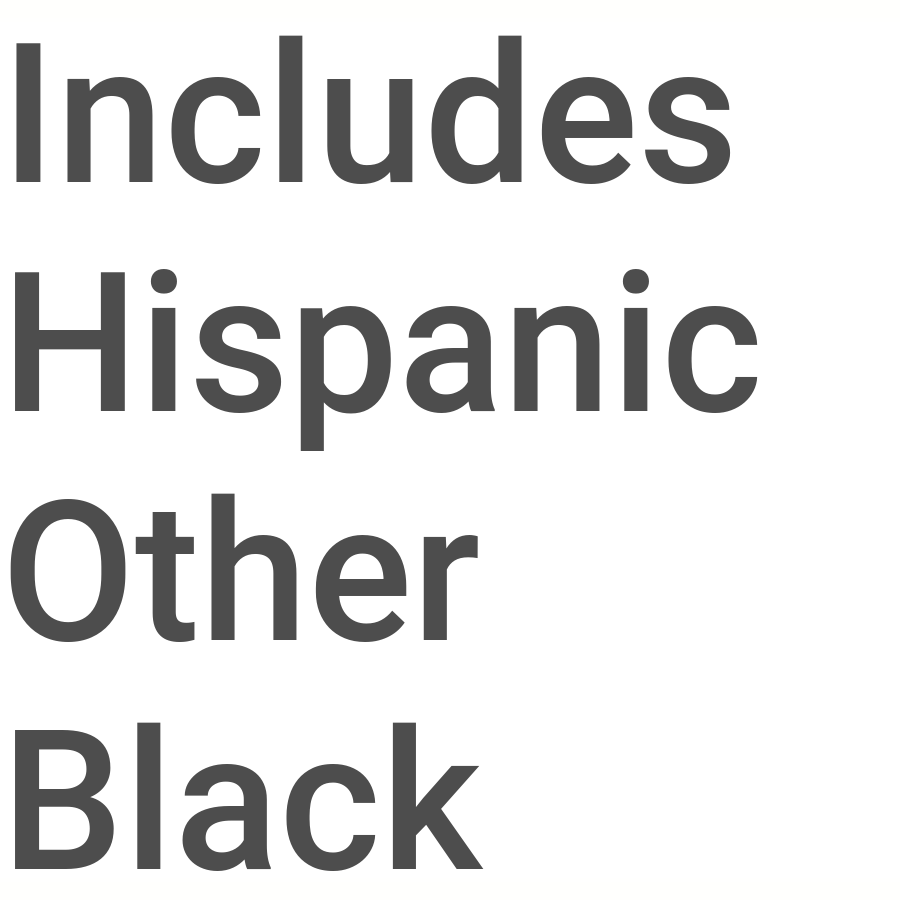 PolitiFact Rating:
Includes Hispanic Other Black
"More than 60% of people in prison are people of color."
Malcolm Jenkins
Safety for Philadelphia Eagles
https://twitter.com/MalcolmJenkins/status/1004439164073529345

Jenkins relied on decade-old numbers. Changes in policy have slashed this number almost by half, although data limitations make the best estimate hard to pinpoint.

States vary in their treatment of youth under age 18, with multiple states treating 16- and 17-year -olds as adults. That means they end up under the much harsher jurisdiction of the adult, rather than juvenile, justice system.

Over the past 10 years, half of the states that had excluded 16- and 17-year-olds from the juvenile court system have transferred them to the jurisdiction of the juvenile justice system.

A word of caution: Many states don’t track this data comprehensively. There is "no systematic national count of the number of youth who are transferred or waived to criminal court exists, nor are there consistent data on the characteristics of these adolescents across locales," the Justice Department wrote in a 2012 report.

That said, Justice Department’s National Center for Juvenile Justice "tracks judicial transfers made at the discretion of juvenile court judges."

The statistic Jenkins cited was repeated in an article in the Atlantic in 2016. We traced it back to the Campaign for Youth Justice, which originated from the National Center for Juvenile Justice.

Marcy Mistrett, the chief executive officer of the Campaign for Youth Justice, told us the statistic dates back to 2008-09. The last time the Justice Department’s Office of Juvenile Justice and Delinquency Prevention updated the data point was in 2014, when it reported 90,900 juveniles entered the adult justice system.

Mistrett anticipates that number moved closer to 100,000 with the addition of juvenile waivers to adult court. 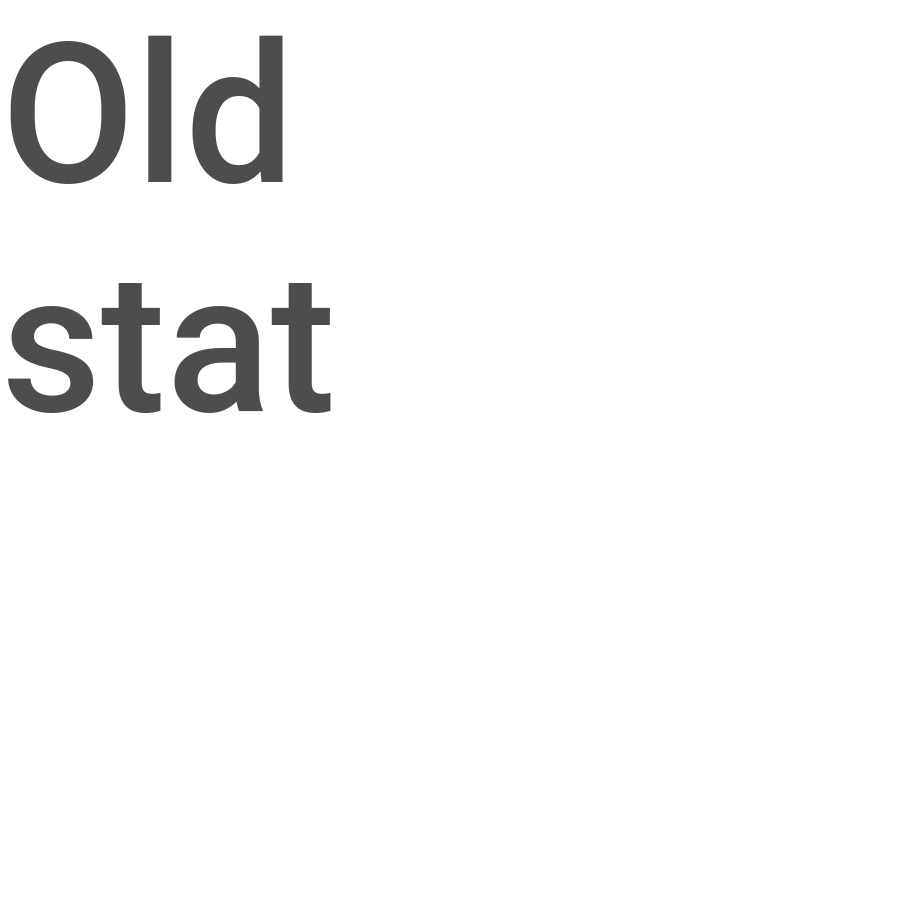 This stat is correct in that police shoot a disproportionate number of African-American males. But the numbers are off by a few percentage points.

The FBI and Centers for Disease Control and Prevention both log fatal shootings by police, but acknowledge their data is incomplete. Experts pointed us to the Washington Post’s log of police shootings instead, which recorded over twice as many shootings as official sources.

And 84, or 19 percent, were African-American males.

African-American men make up 6 percent of the U.S. population. 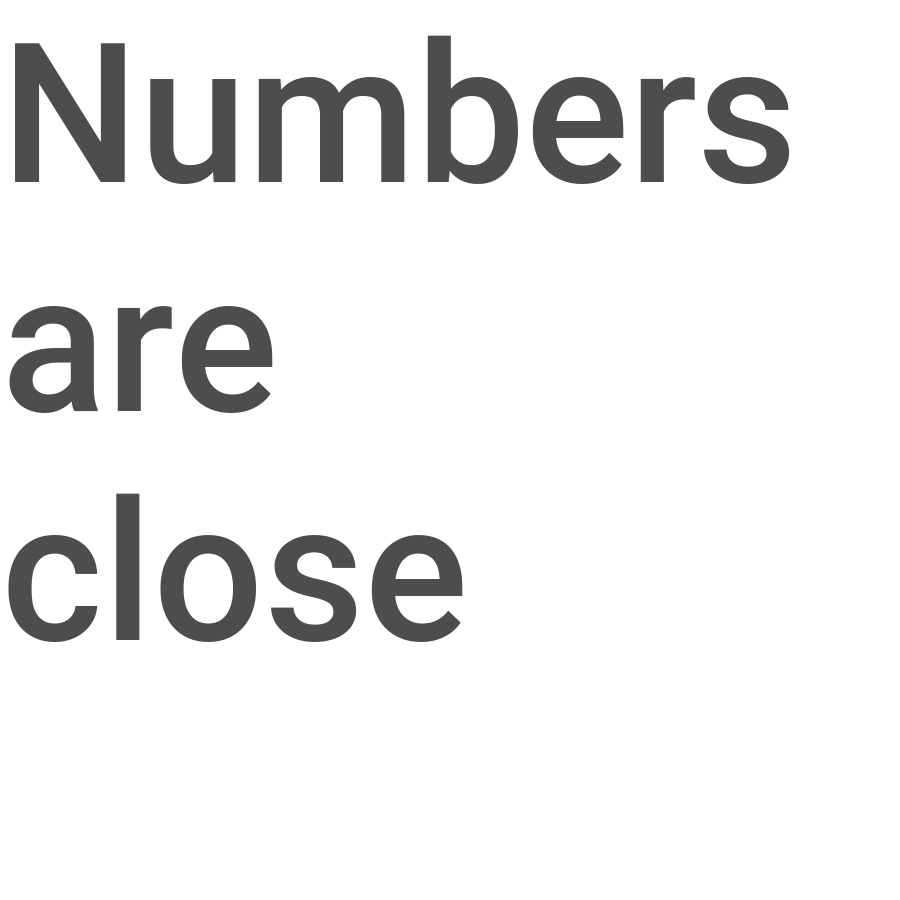 The Atlantic, The Steep Costs of Keeping Juveniles in Adult Prisons, Jan. 8, 2016

Office of Juvenile Justice and Delinquency Prevention, Transfer of Juveniles to Adult Court: Effects of a Broad Policy in One Court, Dec. 2012

Office of Juvenile Justice and Delinquency Prevention, Easy Access to the Census of Juveniles in Residential Placement: 1997-2015, May 1, 2017