President Trump’s Record With The Truth As He Visits California

President Donald Trump is coming to California on Tuesday, his first visit since entering the White House.

He will arrive in an environment of growing legal and political conflict between the state and his administration.

While in California, Trump's plans call for inspecting border wall prototypes at the U.S.-Mexico border near San Diego and later attending a fundraiser in Beverly Hills.

If his past statements about California are any guide, Trump is likely to make claims about immigration, California’s sanctuary state policies and the MS-13 gang that originated in California prisons.

PolitiFact and PolitiFact California have fact-checked numerous statements on these and other California-related topics. Below is a brief look at those reports.

Overall, PolitiFact has fact-checked Trump more than 500 times. The national fact-checking website has rated nearly 70 percent of the Trump statements it has examined as either Mostly False, False or Pants On Fire!

His full record with the truth is here.

We’ll be monitoring President Trump’s statements on his California trip. Suggest a fact-check at [email protected] or Twitter or Facebook.

Below are several claims Trump and others have made about the project:

Will a border wall stop drugs from coming into the United States?

In October 2017, PolitiFact examined Trump’s claim that the wall will stop drugs and help solve the nation’s drug epidemic. It found experts are skeptical the wall will have that effect.

Would Trump’s border wall cost the same as one and a half U.S. aircraft carriers?

PolitiFact California crunched the numbers on this April 2017 claim by U.S. Congressman Scott Peters, D-San Diego. We found he was on the money. 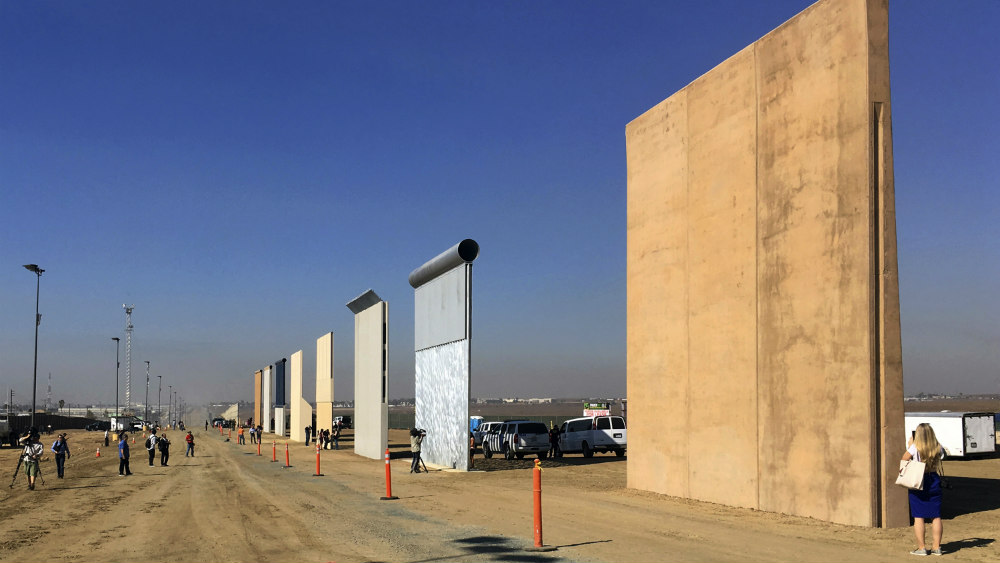 Trump said arrests at the border had declined 78 percent. PolitiFact found federal data did not back up that claim and rated it False.

Trump-O-Meter: Build a wall, and make Mexico pay for it

Through it’s Trump-O-Meter project, PolitiFact is tracking Trump’s progress on promises including building the wall.

Immigration, MS-13 and crime: the facts behind Donald Trump’s exaggerations

In his State of the Union on Jan. 30, 2018, Trump claimed many gang members have taken advantage of "glaring loopholes and our laws to enter the country as illegal, unaccompanied, alien minors." PolitiFact found what Trump referred to as "loopholes" are requirements explicitly called for in the law. It rated his claim Half True.

Also in his State of the Union, Trump claimed, "A single immigrant can bring in unlimited numbers of distant relatives." PolitiFact found that was misleading, noting there are "numerical limits on visas issued per year per family category. For some relatives, the wait period for a visa is over 13 years." It rated Trump’s claim Mostly False. 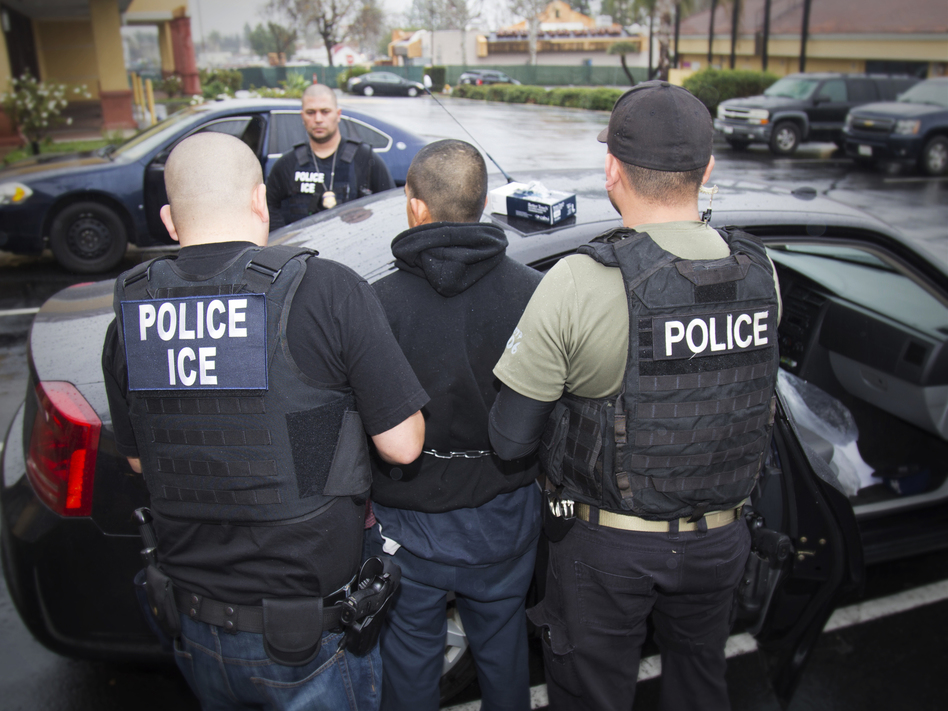 Again in his State of the Union, Trump claimed "Apple has just announced it plans to invest a total of $350 billion in America, and hire another 20,000 workers." PolitiFact found Trump got the new hires figure right, but Apple’s own announcement contradicted him up on the investment dollars. It rated the claim Half True.

Trump’s False claim Dianne Feinstein said ‘there is no collusion’

In a New York Times article in December 2017, Trump claimed Sen. Dianne Feinstein, D-Calif., said "there is no collusion" between the Trump campaign and Russia. PolitiFact California found Trump distorted the senator’s words and gave the wrong impression. We rated it False.

Are Democrats 'nowhere to be found on DACA,' as Donald Trump claimed?

In March 2018, Trump tweeted Democrats are "nowhere to be found on DACA." PolitiFact concluded Trump underplayed and ignored the efforts of Democrats to reach a solution to help Dreamers, including meetings with Trump, bipartisan proposals, and a stated willingness to discuss border wall funding. It rated the claim False.