The facts behind Trump’s jabs at Amazon on taxes, USPS and lost retail jobs

President Donald Trump returned to one of his favorite punching bags March 29: Amazon.

"I have stated my concerns with Amazon long before the Election," Trump tweeted. "Unlike others, they pay little or no taxes to state & local governments, use our Postal System as their Delivery Boy (causing tremendous loss to the U.S.), and are putting many thousands of retailers out of business!"

We once rated Trump’s claim that Amazon is a "no-tax monopoly" Pants on Fire. We decided it was time to revisit Trump’s takedown of the online giant for accuracy.

Trump made three key claims, so we took a look at each one individually. We found his points lacked important context.

"Unlike others, they pay little or no taxes to state & local governments"

This used to be accurate but is not exactly the case anymore. Amazon pays taxes in most states.

Amazon pays the federal corporate tax and collects taxes in all 46 states where sales taxes exist, plus the District of Columbia. (This excludes Alaska, Delaware, Montana, New Hampshire and Oregon.)

Amazon paid $957 million in income tax in 2017, according to regulatory filings. Amazon paid nothing in federal taxes this year thanks to tax credits and, in large part, Trump’s new tax law.

But the Institute on Taxation and Economic Policy found that Amazon is either not collecting local taxes or is charging a lower tax rate than local retailers in Alabama, Alaska, Idaho, Iowa, Mississippi, New Mexico, and Pennsylvania.

The digital retailer’s decision to collect state sales tax is mostly voluntary, as a 1992 Supreme Court ruling effectively gave a free pass on state taxes to companies with no brick-and-mortar property or employees in the state.

Max Behlke, the director of budget and tax at the National Conference of State Legislatures, told PolitiFact in August it was unfair to single out Amazon, given the many other online retailers that follow the same practice.

Amazon has pushed to have Congress require all online retailers abide by the same state sales tax.

However, Amazon does not collect state taxes on third-party sellers who use the Amazon platform to sell their products. Some estimates suggest half of Amazon’s total sales go through third parties.

Amazon uses "our Postal System as their Delivery Boy (causing tremendous loss to the U.S.)"

Much of the Postal Service’s decline is attributable to the dwindling use of paper, first-class mail, and billions of dollars in operating costs. But growth in their shipping and packages market, which includes Amazon, "provided some help to the financial picture of the Postal Service," according to a 2017 USPS press release.

However, Amazon does get a special rate, which is kept under wraps, as the USPS provides discounts to companies for which the postal service does last mile delivery. (Last mile delivery is where the company does bulk delivery and package sorting before a package is delivered to your door by USPS.) A special arrangement is what landed the USPS Sunday delivery.

Amazon uses the United States Postal Service to deliver about 40 percent of its packages, according to PBS Newshour.

But it’s unlikely the deal is hurting USPS either, as the independent Postal Regulatory Commission reviews all deals and the 2006 Postal Accountability and Enhancement Act made it illegal for USPS to price parcel delivery below its cost.

Amazon is "putting many thousands of retailers out of business!"

Last year was not a great year for retail. While consumption habits, the over-supply of malls and megastores like Walmart played a role, so did e-commerce.

"There’s no doubt that e-commerce is causing brick and mortar stores to close their doors," Behlke said. "Amazon is not the only one, but they are by far the largest share of online sales."

In July 2016, electronics and appliance stores employed 527,500 workers, according to the Bureau of Labor Statistics. By July 2017, employment shrunk by almost 4 percent, or nearly 21,000 jobs.

At the same time, businesses that don't compete as directly with online commerce — sellers of motor vehicles, gas stations and building materials, for instance — have seen some of the strongest growth, Jed Kolko, the chief economist at the jobs site Indeed.com, told us in August. 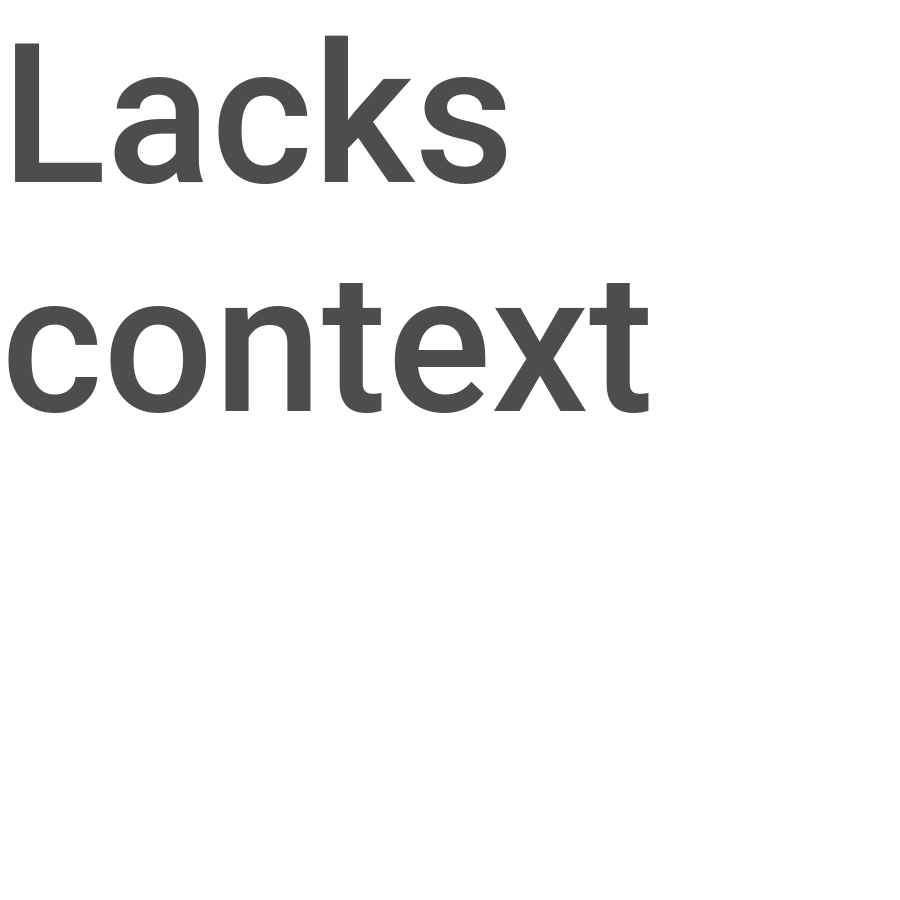 PolitiFact Rating:
Lacks context
Amazon pays "little or no taxes to state & local governments, use our Postal System as their Delivery Boy (causing tremendous loss to the U.S.), and are putting many thousands of retailers out of business!"
Donald Trump
President of the United States
https://twitter.com/realDonaldTrump/status/979326715272065024

Correction: An earlier version of this article said the last mile delivery was a burden on taxpayers. Taxpayers don’t fund USPS, however. It receives some funding from Congress to compensate for delivery services to overseas voters and other special services.The Postal Service also borrows money from the government to cover the cost to pre-fund employee health benefits.

Citi.com, Examining the Unsustainable Pricing Model of the USPS, April 18, 2017

Phone interview with Max Behlke, director of budget and tax at the National Conference of State Legislatures, March 29, 2018