BlacKkKlansman, Green Book and Vice are Oscar-nominated movies that claim to be based on real stories.

For the second year, we wanted to see how well the narratives stuck to the facts. So we took a quick break from political fact-checking to bring you the truth about three nonfiction films nominated for Best Picture.

Spike Lee’s BlacKkKlansman tells the tale of a black detective in the Colorado Springs Police Department who infiltrates the Ku Klux Klan in the late 1970s. The detective, Ron Stallworth, strikes up a phone friendship with the local chapter of the Klan and with David Duke himself to discover and thwart cross burnings and a bombing.

The movie is adapted from Stallworth’s 2014 memoir. To fact-check the movie, we relied on his account to verify the conversations between officers and the Klansmen as well as newspaper coverage at the time.

How much of it is real? Read the fact-check. 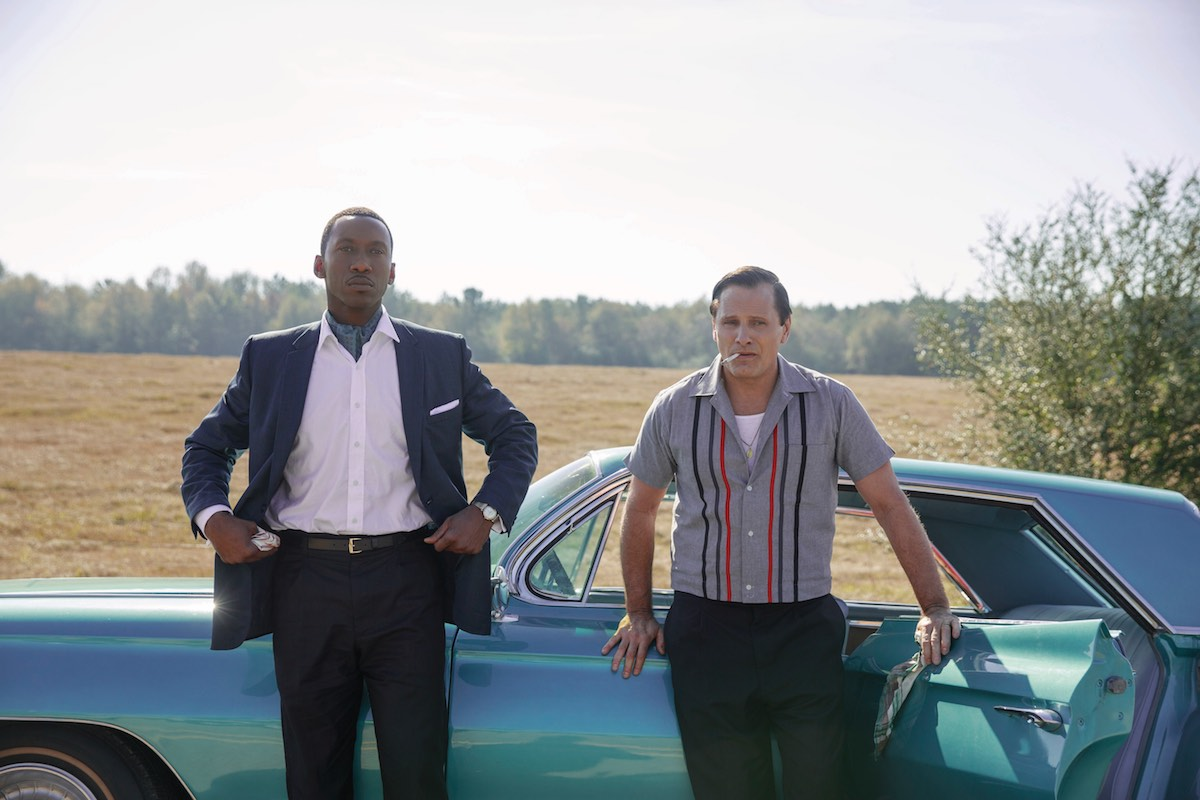 The story of a white Bronx driver taking a black piano virtuoso through the Jim Crow South really happened. But Green Book does take some creative liberties.

Some of the movie’s timing and locations are inaccurate, but the thrust of it rings true. Read the fact-check. 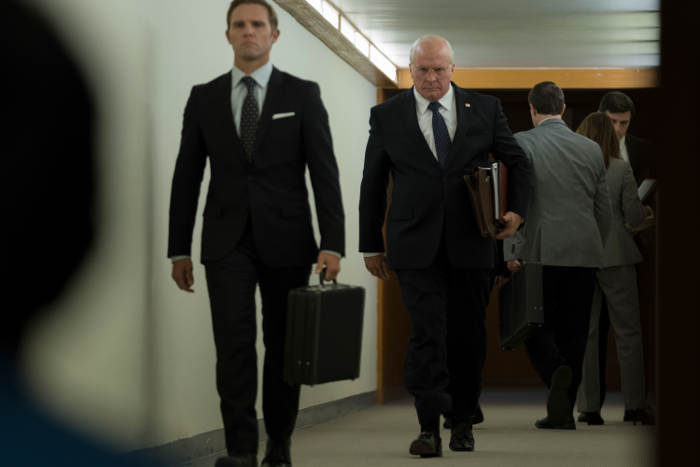 The 9-11 terrorist attacks opened the door for Cheney to expand the reach of the presidency at the expense of congressional oversight. (Courtesy of Greig Fraser/Annapurna Pictures)

Adam McKay’s Vice is an impressionistic biopic about Vice President Dick Cheney and the run-up to the Iraq War. It draws on real events but often swerves into the surreal.

The movie offers dialogue that might not be verbatim about building the case for war against Iraq and justifying waterboarding. But Cheney did wield broad power as George W. Bush’s vice president.

For this movie fact-check, we interviewed Cheney insiders and compared official studies of key events to the movie’s portrayal. Read the fact-check.

We fact-checked last year’s Oscar-nominated nonfiction movies, too. (The Best Picture prize went to The Shape of Water, a fantasy film about woman who falls in love with a sea creature. We didn’t fact-check that.)

The Post overplays some aspects of the Washington Post’s decision to publish the Pentagon Papers against the wishes of the Nixon administration.

Stephen Colbert
stated on September 21, 2015 an interview with Ted Cruz:
Says Ronald Reagan "reversed his world’s ‘largest tax cut’ and raised taxes when revenues did not match the expectations."

Donald Trump
stated on September 16, 2015 a GOP presidential debate on CNN:
Says Mexico doesn't have birthright citizenship, and Americans are the "only ones" to have it.

Michele Bachmann
stated on September 10, 2015 an interview on CNN:
Says Donald Trump’s polling numbers show that he’s "the highest with Hispanics that any Republican has ever been."

Dick Cheney
stated on July 14, 2015 an appearance on "Hannity":
"Obama keeps talking about getting rid of all nuclear weapons. He’s already significantly reduced our capabilities there."