Would a ‘talking filibuster’ get the Senate moving?

Claude Rains and Jimmy Stewart in a promotional still from the 1939 film, "Mr. Smith Goes to Washington." (Public domain)

• Senators and others have blamed the filibuster for stopping new laws with majority support from getting through the U.S. Senate.

•  Sen. Joe Manchin, D-W.Va., historically a defender of the filibuster, opened the door recently to requiring filibustering senators to actually hold the floor and talk, something that was once required but no longer is.

• Switching to a “talking filibuster” would impose added burdens on the minority, but a side effect would be that it would require the majority party to stay near the Senate floor as well, possibly for days at a time.

Democrats are nursing a razor-thin majority in the Senate, and they’ve increasingly blamed the filibuster — a tool a minority can use to stall a bill unless 60 senators vote to take up the measure — for bottling up new legislation in the Senate.

So Sen. Joe Manchin, D-W.Va., historically a defender of the filibuster, attracted notice on March 7 when he opened the door to at least reforming the procedure.

Manchin’s longstanding support for the filibuster has irked other Democrats, who see little hope of winning Republican support in today’s polarized environment; that, in turn, makes it hard for Democrats to secure 10 Republican votes to break a filibuster and pass new laws.

One way for Democrats to ease this conundrum would be to eliminate the filibuster — but that would require at least 50 votes, and Manchin has long said he’s opposed that path, along with Sen. Kyrsten Sinema, D-Ariz. Other Democrats have said they are open to the idea of ending the filibuster, but their support is not yet confirmed.

During a round of interviews on the Sunday political talk shows, Manchin was asked repeatedly about the future of the filibuster.

On NBC’s "Meet the Press," host Chuck Todd asked Manchin what he thought about carving out election-related bills to move forward with 50 votes rather than 60.

Overall, Manchin sounded skeptical, but he did say he’d consider a change that required a minority to actually talk a bill to death on the floor, something that is not required today.

"Now if you want to make it a little bit more painful, make (a senator) stand there and talk, I'm willing to look at any way we can," Manchin said. "But I'm not willing to take away the involvement of the minority."

This concept is known as the "talking filibuster," and its model is what Jimmy Stewart’s character did in the 1939 film, "Mr. Smith Goes to Washington."

Would doing this, instead of eliminating the filibuster entirely, make a difference in how the Senate runs? Maybe, experts say — but it’s hardly a guarantee.

"Restoring some form of a talking filibuster might make the minority party choose their fights more carefully, and the majority might just beat them from time to time," said Sarah Binder, a political scientist at George Washington University and the Brookings Institution. "But the talking filibuster is hardly a magic bullet for empowering a Senate majority." 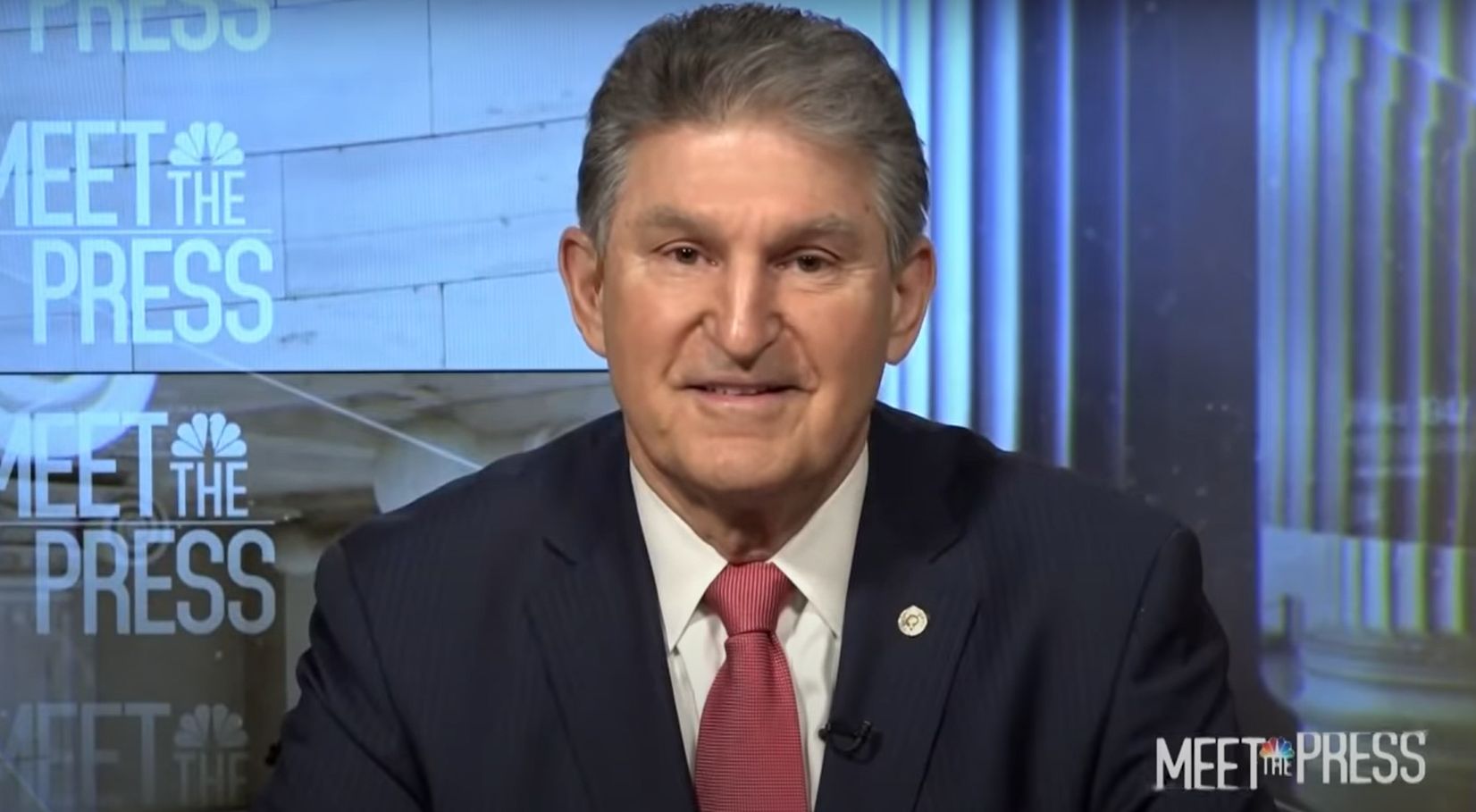 How did we get here?

The filibuster was never established by a specific act, and it is not included in the Constitution; it emerged organically. The Constitution delegates internal rule-setting to the Senate itself, and for much of its history, the chamber did not implement a mechanism to maneuver around a member determined enough to block action by mounting a filibuster.

It took until 1917, when the Senate voted to empower a supermajority of 67 to cut off a filibuster and move on to other business, using a motion known as "cloture." Then, in 1975, the Senate voted to lower the supermajority to its current number, 60, and to make the calculation based on total members of the Senate rather than just those present and voting, which increased the burdens on the majority and lessened them on the minority.

Another change from the 1970s has had a major impact in how the filibuster is used today. Historically, a filibuster — the talking kind — would halt all business on the Senate floor until the parties were able to resolve their differences or one party backed down. To avoid having important legislation held hostage to a filibuster, Senate leaders decided they would acknowledge the filibuster, by stopping work on that bill but simply moving on to other business that wasn’t as controversial.

This shift to a two-track system was intended to be constructive: It limited the damage that a filibuster could cause for the rest of the legislative agenda. But it had an unintended consequence — it became easy to filibuster, since the tiring work of talking a bill to death was no longer needed. Instead, all a minority had to do was say they were blocking a bill; that would essentially be enough to stop the bill in its tracks.

Largely as a result, the use of the filibuster has grown significantly since then, expanding to matters that were once undertaken routinely.

"Nowadays, virtually all important legislation is assumed to be under an implicit filibuster," said Josh Ryan, a Utah State University political scientist.

Manchin’s idea of reinstituting the talking filibuster would attempt to counterbalance the incentives that currently encourage aggressive use of the filibuster, by assessing more "pain" on a minority that seeks to filibuster.

How would the talking filibuster work?

The idea, Binder said, "is to recreate the ‘wars of attrition’ that often characterized filibusters in the Senate many decades ago. If you want your side to prevail, you need to be the last team standing, having worn down the other side so that they fold and give up the floor."

That may happen — but the change would also entail other consequences, some of them difficult for the majority to swallow.

First, the Senate would effectively be giving up the current two-track system, meaning that a filibuster would now block every other bit of floor business that the Senate majority wants to take up.

Second, the talking filibuster would also impose hassles on the majority, not just the minority.

During a talking filibuster, members of the majority would be forced to stay close to the floor, even at odd hours of the night, because if the majority’s numbers were to drop low enough, the minority could request a quorum call to determine whether there are enough senators present to continue with the chamber’s business. If no quorum is mustered, the minority doesn’t have to keep talking, and they can catch up on their rest.

With today’s 50-member Democratic majority, "if one Democratic senator had to leave for any reason, the Republicans could call for a quorum, disappear, and Senate business would conclude for the day," Ryan said.

In this situation, Democrats would potentially need to stand by for days at a time. "Is the entire majority party going to stay near the chamber for weeks? It seems unlikely," Ryan said.

The last time a talking filibuster was tried in a serious way, Smith said, was in 1987, during consideration of a campaign-finance bill.

"A tag team of opponents successfully held the floor during the period," Smith said. "Seven cloture votes failed during the period. In the meantime, Senate Majority Leader Robert Byrd, D-W.Va., had to maintain a quorum. He struggled to do this until his side realized that they had to move to other legislation."

Ultimately, concerns such as these will weigh heavily on any decision to impose a talking filibuster, said Gregory Koger, a University of Miami political scientist.

He said his response to arguments for the talking filibuster is, "OK, that could work, but only if the majority adopts a set of procedural changes that make it harder to filibuster than it is to wait out a filibuster."

CLARIFICATION, March 10, 2021: The article has been updated to reflect that the 1975 change shifted the calculation for cloture from senators present and voting to total number of senators serving in the chamber.