The legitimacy of the Jan. 6 committee, explained

Critics argue that the House committee investigating the events of Jan. 6, 2021, is illegitimate, amounting to a political hit job by Democrats and anti-Trump Republicans rather than a sober-minded quest to prevent disorder.

Despite the criticism, the committee has withstood legal challenges against it, and experts expect the committee will complete its work.

What is the legal justification for committees of this sort?

The Constitution does not explicitly mention congressional investigations and oversight, but the courts have consistently upheld Congress’ right to undertake such activities, stemming from the text that says Congress possesses "all legislative powers." One of the Constitution’s framers, George Mason, said during its drafting that members of Congress "are not only legislators but they possess inquisitorial powers." 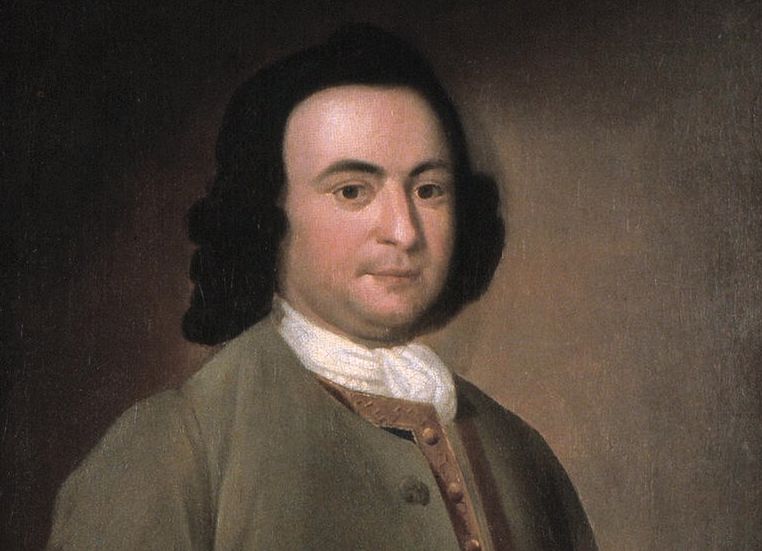 With the courts’ consistent backing, Congress has undertaken investigations over the past two centuries, from the Teapot Dome corruption scandal in the 1920s to the Watergate scandal that led to President Richard Nixon’s resignation in 1974. (The House’s historical office also notes that such committees have been used for "less noble purposes, such as the blacklisting of private citizens during the ‘un-American activities’ hearings in the 1950s.")

"How is the Jan. 6 investigation different from previous ones? My answer is, it really isn’t," said James Robenalt, a lawyer and expert on Watergate.

How did the Jan. 6 committee come to be?

Initially, Democrats and some Republicans wanted to create an independent commission, modeled after the one that investigated the 9/11 terrorist attacks. That proposed panel would have been made up of retired public officials, military leaders, and academics, rather than sitting members of Congress. The idea was to insulate the panel’s investigation as much as possible from the partisan fray.

The day before the House voted on the legislation, Trump came out in opposition to it and called on Republicans to "not approve the Democrat trap of the Jan. 6 Commission," arguing that it amounted to "more partisan unfairness." House Republican leaders joined Trump in opposition. Despite this, the House passed the legislation, with universal support from Democrats and the backing of 35 breakaway Republicans.

But the Senate killed the commission idea after Minority Leader Mitch McConnell, R-Ky., came out against it, effectively ending any hope that the bill could get the 60 votes needed to overcome a filibuster.

Democratic leaders’ Plan B was to establish a congressional select committee — a time-limited panel with a specific investigative charge. This could be accomplished by the House on its own; a simple majority in the House would carry the day.

"Our bipartisan, good-faith proposal was met with a filibuster," House Homeland Security Chairman Bennie Thompson, D-Miss., said at the time. "Now that Senate Republicans have chosen to block the formation of an independent commission, it falls to the House to stay the course and get the answers they deserve."

On June 30, 2021, the House approved creation of the select committee to Investigate the Jan. 6 Attack on the United States Capitol. The resolution passed by a 222-190 margin. Once again, Democrats were unified in support, but the number of Republican votes in favor withered to two: Reps. Liz Cheney of Wyoming and Adam Kinzinger of Illinois.

Under the resolution, "the Speaker shall appoint 13 Members to the Select Committee, 5 of whom shall be appointed after consultation with the minority leader."

This is where matters got even more convoluted. House Minority Leader Kevin McCarthy, R-Calif., presented Speaker Nancy Pelosi, D-Calif., with a slate of five nominees to the panel. Pelosi responded that she had no quarrel with three of them: Republican Reps. Rodney Davis of Illinois, Kelly Armstrong of North Dakota, and Troy Nehls of Texas. But she drew the line at two of McCarthy’s picks: Indiana Rep. Jim Banks, who was tapped for the panel’s ranking member slot, and Ohio Rep. Jim Jordan. Pelosi maintained that Banks and Jordan were too closely tied to Trump to help carry out a credible investigation.

After Pelosi rejected Banks and Jordan, McCarthy retracted all five of his nominations, including the three that Pelosi had said she’d accept. "Speaker Nancy Pelosi has taken the unprecedented step of denying the minority party's picks for the Select Committee on January 6," McCarthy said at the time. "This represents an egregious abuse of power and will irreparably damage this institution."

But Pelosi had one last move. She proceeded to name the two Republicans who had voted to establish the committee — Cheney and Kinzinger — as members, joining seven Democrats. This produced a committee that was bipartisan, but excluded lawmakers who Democrats believed could be tempted to use the panel as a platform to justify the actions of Trump and his allies, rather than investigate them. 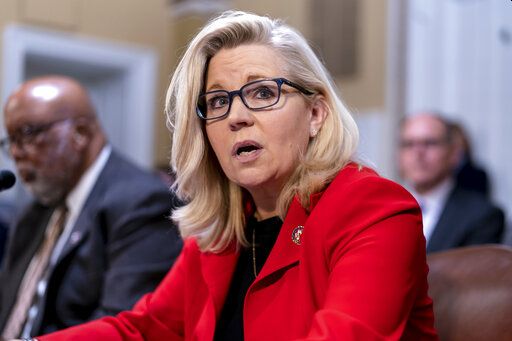 Why do critics say the panel is illegitimate?

In a lawsuit, the Republican National Committee argued that there were several problems with the select committee’s formation.

On May 1, the U.S. District Court for the District of Columbia ruled that none of these concerns were enough to stop the committee's work. The ruling was made by Timothy J. Kelly, a Trump appointee.

Kelly wrote that concern over the numerical divergence was "not an unreasonable position,’" but he added that the court "must give ‘great weight’ to the House’s own actions," including two occasions when House Republicans failed to challenge the committee’s underlying legitimacy before casting votes related to the committee.

The House has also argued that there’s precedent for a committee with incomplete membership: a 2005 House panel to investigate the government response to Hurricane Katrina consisted of 11 Republicans and zero Democrats. (Ironically, at the time, Pelosi, then the House minority leader, called the panel a "sham" and refused to name committee members.)

As for the question of a ranking member, Kelly concluded that Cheney, as the panel’s vice chair, fulfilled the same function as a ranking member even if her title was different. And on the question of McCarthy’s lack of input, Kelly pointed to the resolution’s requirement that the speaker needed only to engage in "consultation" with the minority leader.

Another broad complaint in the lawsuit is that the committee’s actions are not advancing a valid legislative purpose.

This argument didn’t fly with Kelly, either, who noted the committee’s purpose was to investigate if legislation is necessary "to avert a future Jan. 6-style attack." He reasoned that the committee need not commit to specific legislation in advance of starting its work, since possible legislation could easily emerge once the committee’s efforts were underway.

Kelly’s decision was in line with an earlier decision by the U.S. Court of Appeals for the D.C. Circuit. In December 2021, a three-judge panel ruled against Trump’s attempts to block the National Archives from turning over presidential correspondence and documents to the Jan. 6 committee.

The appeals judges wrote that there are "few, if any, more imperative interests squarely within Congress’s wheelhouse than ensuring the safe and uninterrupted conduct of its constitutionally assigned business."

Further bolstering the House panel’s case is that a month later, the Supreme Court denied a motion by Trump to overturn the appeals court decision.

The collective result of these court decisions, Robenalt said, is to show that "the committee was properly authorized and that Congress has the power to investigate for valid legislative purposes."

PolitiFact, "Is a select congressional committee the next best option for probing Jan. 6?" June 14, 2021

PolitiFact, "House hearings about the Jan. 6 insurrection begin this week. Here's what to watch," June 7, 2022