Republican presidential candidate Donald Trump is viewed on multiple televisions inside the spin room at the GOP presidential debate in Boulder, Colo., on Oct. 28, 2015. (Jeremy Papasso/Daily Camera via AP) 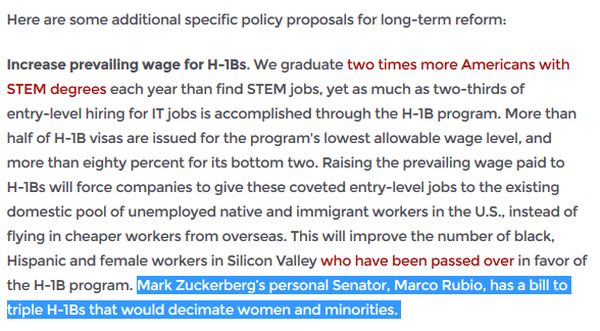