Twitter user Aiden Benjamin (@Feisal_Hagi) posted a picture of Obama and his family serving food at a shelter, which he captioned with the hashtags #HurricaneHarvery and #prayfortexas.

"Something youll never see trump do: Obama is in texas serving meals!" he wrote in the Aug. 26, 2017 tweet. 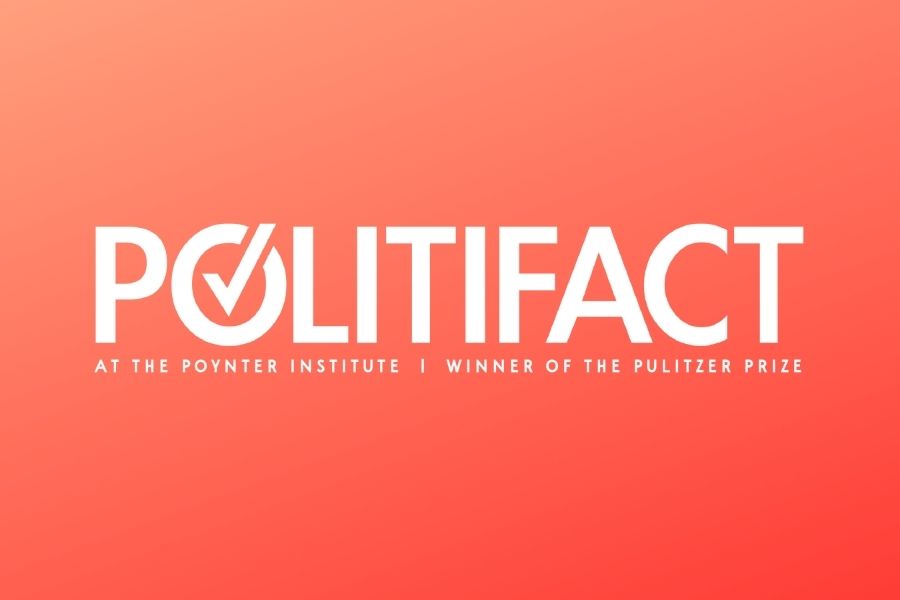 Benjamin posted the same picture with a similar caption on Aug. 27 that read "Obama serving food in Houston shelter, somthing trump will NEVER do!"

Here’s the thing. The picture isn’t from Houston nor from this year. It’s from a homeless shelter in Washington, D.C., where Obama and his family served Thanksgiving dinner to homeless veterans on Nov. 25, 2015. Both tweets have since been deleted.

As the following AP video shows, the president served turkey while his wife and daughters served stuffing, vegetables and cranberry sauce.

"I took down the tweet of obama, I apologize to people who thought it was real. also to @callrail I apologize!"

I took down the tweet of obama, I apologize to people who thought it was real. also to @callrail I apologize!

OurLandOfTheFree.com
stated on August 30, 2017 in a blog post
The Clinton Foundation is sending water to Houston "for $7 a bottle."

"I took the tweet down it was wrong information sorry if you thought it was real," Benjamin wrote to PolitiFact.

He had originally issued a correction that said, "Sorry for people thinking this was in texas (he was there) but this is from 2015."

A representative for Obama told CNN the former president was not in Texas.

Obama wrote a tweet on Aug. 27 thanking first responders and sharing a link to make donations to the Red Cross.

Thank you to all the first responders and people helping each other out. That's what we do as Americans. Here's one way you can help now. https://t.co/iGfE8rAoAu

Trump will visit Texas on Aug. 29.

A popular tweet said President Barack Obama was serving meals in Texas as part of his response to Hurricane Harvey.

But the photo accompanying the tweet was from 2015. Obama is not in Texas, a spokesman for the former president confirmed.