John Chiang
stated on March 29, 2018 in a letter to U.S. Attorney General Jeff Sessions:
"A majority of Americans now live in states where they have decided to legalize cannabis," including recreational and medical marijuana. 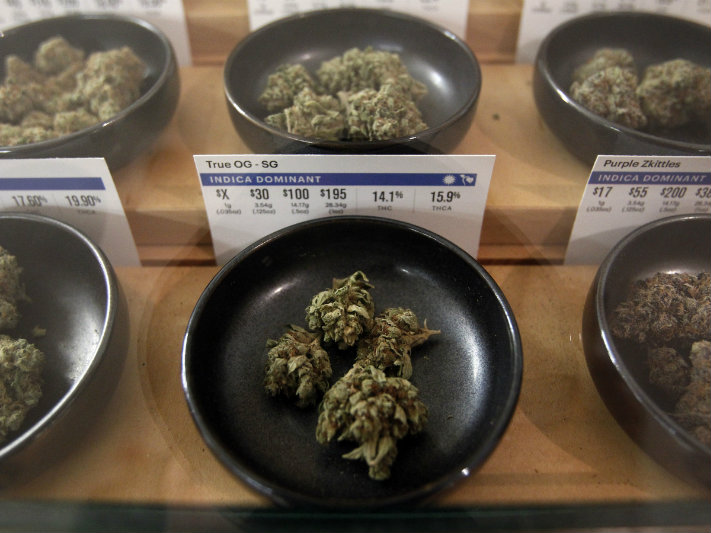