LoveThisPic.com
stated on February 3, 2018 in a headline:
"Smoking in cars with children is illegal starting January 30, 2018."

The days of mom puffing away on a cigarette in the car while her children are in the back seat are over, according to a misleading viral story on Facebook.

"Smoking in cars with children is illegal starting January 30, 2018," stated a Feb. 3 headline on Lovethispic.com, a blog that encourages users to share images.

Facebook users flagged the post as being potentially fabricated, as part of the social network’s efforts to combat hoaxes online. We found that the story was misleading because no such federal law kicked in at the end of January.

The blog said that the law applies to any private vehicle and that violators would face up to a $100 fine. It included a photo of a woman smoking in the driver’s seat while children sat in the backseat.

The blog didn’t explain if it was a federal or state or local law -- as evident by comments posted by confused readers who asked what jurisdictions would fall under the new law. The broad statements in the blog could leave the false impression that it refers to a federal law.

The story linked to a Feb. 1  Yahoo Lifestyle story and lifted many paragraphs from that article.

The Yahoo story stated that on Jan. 30, the Alabama state House of Representatives passed a bill to ban smoking in vehicles with any riders under the age of 19. So that means the bill itself wasn’t enacted as a law by that date -- it still has additional legislative hurdles.

However if it becomes law, Alabama would be the ninth state to do so since 2006.

There is no federal law -- or proposed federal legislation -- prohibiting smoking in vehicles with children. Alabama is one of 12 states that are considering similar bills this session, said Liz Williams, project manager for Americans for Nonsmokers’ rights.

The blog included a few sentences describing of the type of vehicles that it applies to, which closely mirrored the wording of an announcement in July 2015 by the government of the United Kingdom, which banned smoking in cars with children effective Oct. 1, 2015.

The lovethispic blog appears to recycle a similar story from 2016, Snopes found.

We emailed the lovethispic blog and did not hear a reply. The headline "smoking in cars with children is illegal starting January 30, 2018" is misleading because it could lead readers to believe that a national ban started in January. In reality, the Alabama House did pass such a ban on Jan. 30, but it’s not state law yet. 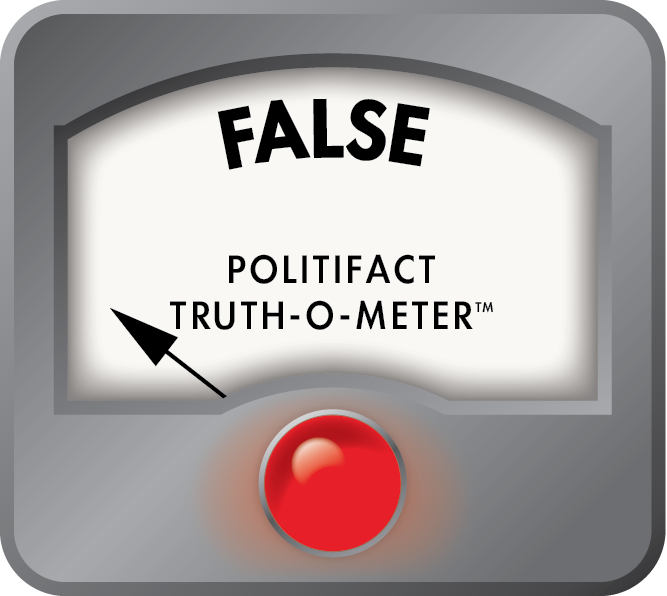 Yahoo Lifestyle, "Should we just go ahead and ban smoking everywhere?" Feb. 1, 2018