Democratic Gov. Jerry Brown reeled off statistics on California’s prison spending during his final State of the State Address after a total of 16 years as governor.

Brown, who has followed a federal court order to reduce the state’s prison overcrowding, warned legislators at the state Capitol not to simply pass more crime laws but instead consider a holistic approach to criminal justice.

He suggested California has gone too far on prison spending since 1970.

"The corrections budget then was about 3 percent of the general fund. Now, it’s 8.9 percent, about $12 billion," Brown said.

Was the governor right? Has California’s prison spending nearly tripled as a share of the state’s general fund budget since 1970?

California’s 1970-71 fiscal year budget, produced under then Gov. Ronald Reagan, backs up the first part of Brown’s claim. It lists the corrections department as 2.8 percent, or nearly $40 million, of the state’s $1.4 billion general fund budget that year. 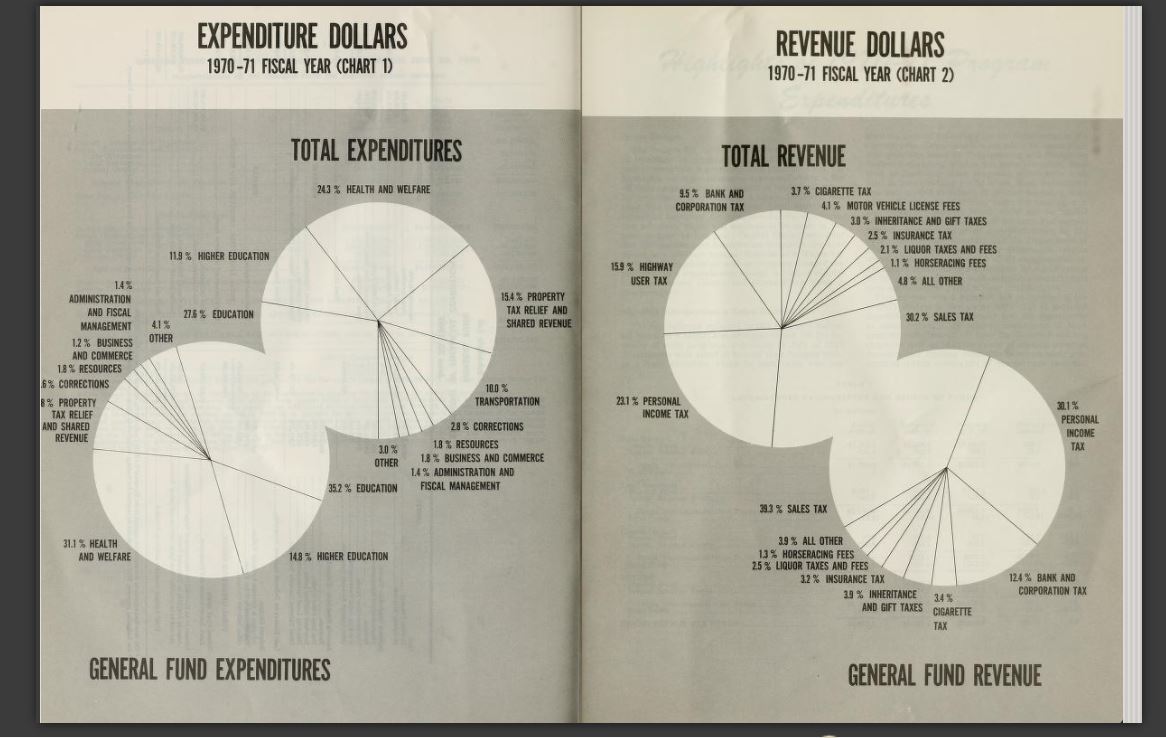 Brown’s 2018-19 budget proposal, meanwhile, also supports the claim. It shows the state expects to spend 9 percent, or nearly $12 billion, of its $132 billion general fund on the corrections department. That’s up about $1 billion from prison spending two years ago.

"California’s prison population exploded from 1980 through the late 1990s and prison building metastasized in the state," Zimring said. "We went from a little over 24,000 prisoners in California prisons to over 170,000 prisoners in 2010 and 2011."

California has sharply cut its prison population following a 2009 U.S. Supreme Court order for California to reduce prison overcrowding. The population reached a peak of 163,000 inmates in 2006, according to the Public Policy Institute of California. The state estimates it will house an average of about 119,000 prisoners this year.

But as the inmate numbers have dropped, state corrections spending has continued to rise. That’s, in part, because California has the highest per capita inmate cost in the nation, at an estimated $80,000 annually for 2018-19, as we examined in a recent fact check. There’s been no corresponding reduction in prison staff as inmate numbers have fallen, causing per capita costs to spike. At the same time, prison staffing costs have increased.

Brown’s budget proposal for this fiscal year, meanwhile, shows the corrections department is now estimated to be 9 percent of the general fund, or $12 billion.

The governor’s numbers are on the mark and there’s nothing significant missing from his statement.

PolitiFact California, Mostly True: California ranks 41st on per student spending but No. 1 per prisoner, Jan. 17, 2018