Patrick McHenry
stated on May 29, 2018 in a newsletter:
"Americans received the biggest tax cut in history last year."

President Donald Trump signs a tax bill, stacked on his desk, in the Oval Office on Dec. 22, 2017. (Mike Theiler/Pool via CNP)

McHenry, a Republican from Western North Carolina, distributed a newsletter on May 29 that targets the "liberal news media" and boasts about changes to the federal tax code that Congress passed last year.

"Americans received the biggest tax cut in history last year, and Americans all over the country — including right here in Western North Carolina — are saving more of their hard-earned money each paycheck thanks to President Donald J. Trump," McHenry’s newsletter says.

It asks for campaign donations, warning: "Obstructionist liberals are working nonstop to discredit our Make America Great Again agenda and thwart any progress for our great nation." 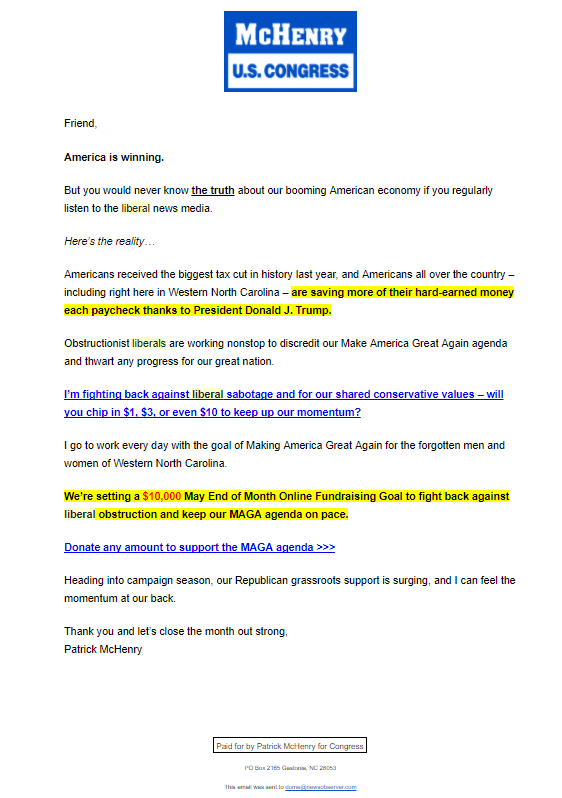 Claims about last year’s tax cuts being the "biggest" in American history — a frequent talking point of Trump himself — have already been debunked by PolitiFact. It’s unclear why McHenry’s campaign made the claim. The campaign didn’t respond to multiple requests for comment.

The Treasury Department has published a list of the biggest tax cuts and increases between 1940 and 2012, measured not only by contemporary dollars but also by inflation-adjusted dollars and as a percentage of gross domestic product (a measure of the size of the overall economy).

Depending on what projection of the recent tax cut you use and what yardstick you measure it by, several bills since 1980 were larger.

When measured by inflation-adjusted dollars, the American Taxpayer Relief Act of 2012 (enacted in 2013) was the biggest cut since 1940 and last year’s tax cut ranks as the fourth-biggest.

When measured by the cut’s percentage of GDP, the Economic Recovery Tax Act of 1981 is the largest tax cut and last year’s tax cut falls to seventh. 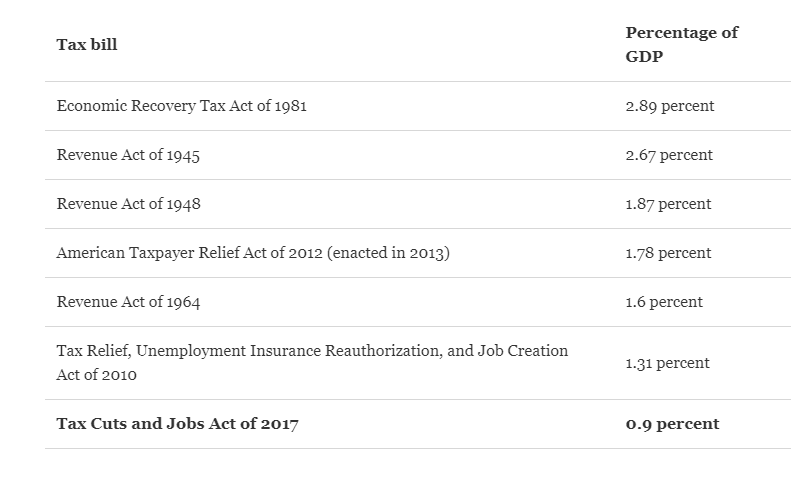 "[A]s the economy (GDP) becomes larger, it takes a bigger tax cut in dollar terms to have the same impact," Walden wrote in an email.

So the depth of last year’s cuts have been overstated. As for who benefits, PolitiFact found that the cuts last the longest for the wealthiest Americans.

McHenry said "Americans received the biggest tax cut in history last year." That statement, which Trump has repeated, wasn’t true when he said it and it’s not true now. We rate it False. 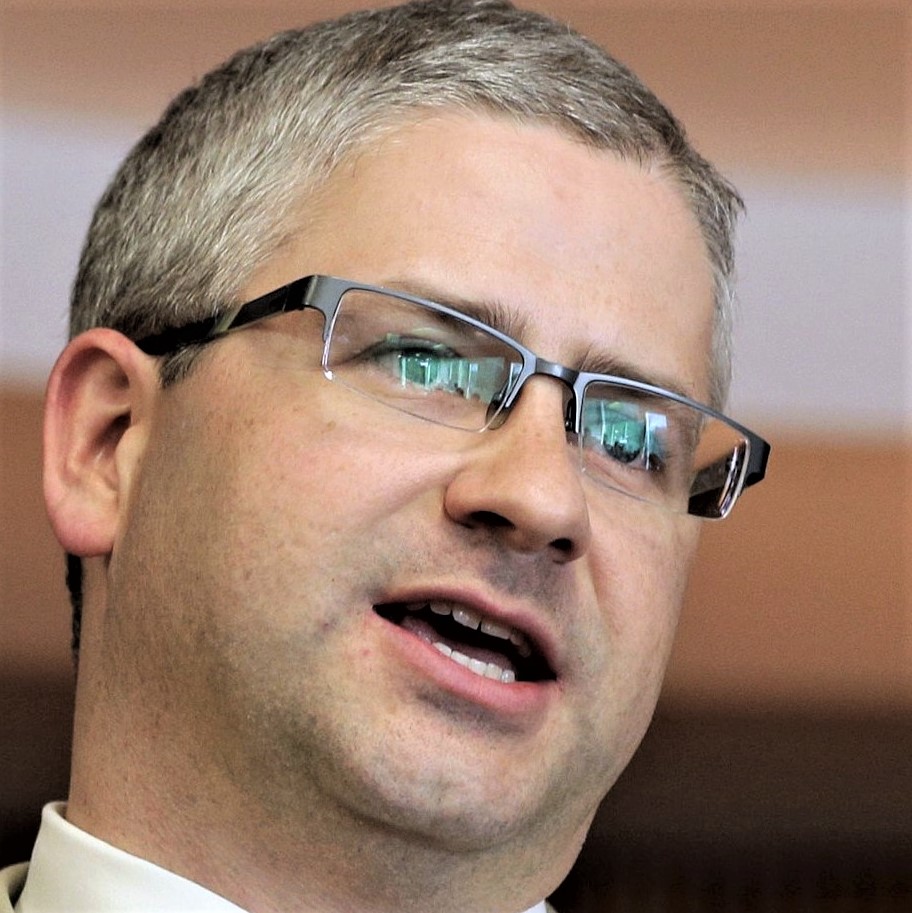 An email newsletter distributed by Patrick McHenry for Congress.

Committee for a Responsible Federal Budget, "Is President Trump's Tax Cut the Largest in History Yet?" Oct. 25, 2017