Happy birthday to us!

Eight years ago this week, we launched a new website for accountability journalism that we called PolitiFact.

A lot has changed in those years. We have seven, soon to be eight, state-based fact-checking sites, and we launched PunditFact to fact-check the talking heads in 2013.

What’s stayed the same? Our independence and our in-depth reporting. Our primary purpose is to give voters the information they need to govern themselves in a democracy.

In honor of PolitiFact turning eight, here are the eight most popular reports we’ve published in the past year. We’re counting them down to the most popular.

8. Did President Barack Obama say that "ordinary men and women are too small-minded to govern their own affairs" and that people should "surrender their rights to an all-powerful sovereign"?

A viral video purported to show President Obama making a calm case for autocracy. In reality, the video spliced together two separate thoughts from an actual speech; Obama never argued against democracy. We rated the video’s claim Pants on Fire.

7. Barack Obama urged audience to "do a fact-check." We obliged. 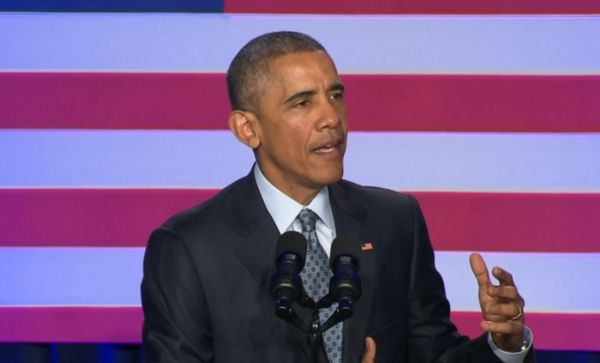 Obama told fellow Democrats during a February speech to take pride in the party’s economic policies, reeling off a string of positive economic indicators. At the end of it, he urged his audience to "do a fact-check" on the economy, especially in light of all the criticism he’s taken from Republicans.

We looked into Obama’s statistics and found he was either accurate or mostly accurate on all of his points.

6. A Facebook meme said that Fox News topped article on opposite-sex marriage with a same-sex photo. 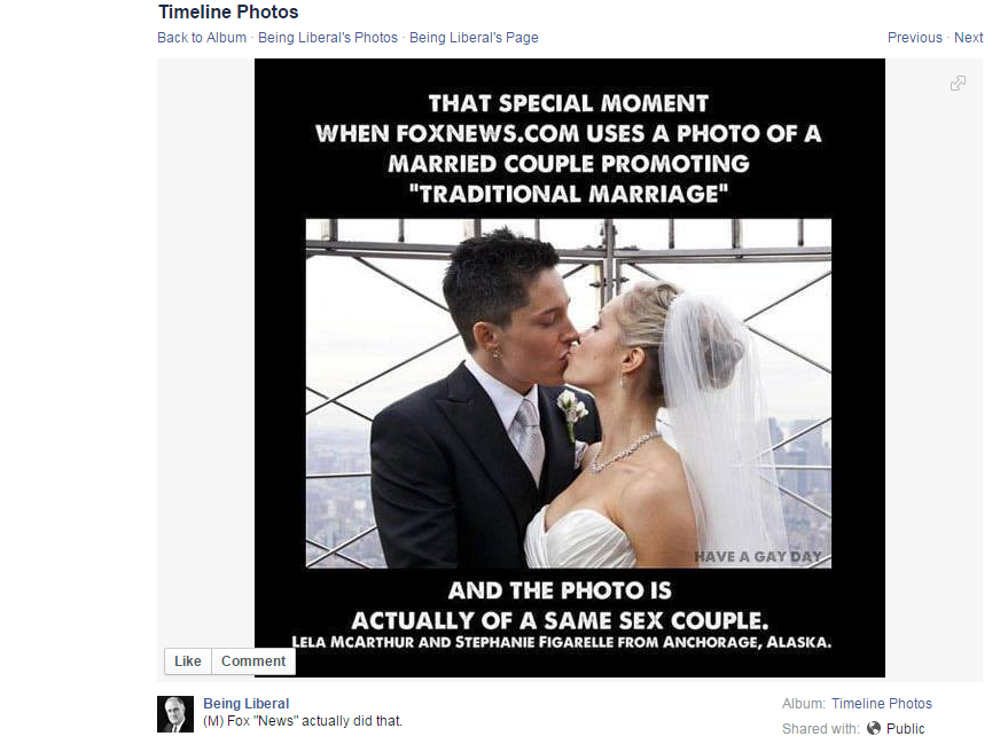 Readers ask every day, "Is that really true?" In this case, they wanted to know if Fox News had actually topped an article on opposite-sex marriage with a photo of a same-sex couple.

We found the meme’s claim was accurate. Fox News confirmed that, in early February 2013, it had used just such a photo. The picture was of the first same-sex couple, in this case two women, to be married at the Empire State Building, taken on Valentine’s Day 2012 by an Associated Press photographer. We rated the statement True.

Jon Stewart took his final bow on The Daily Show recently, but a video the show put together in February captured our attention and our readers’ eyeballs.

Titled "50 Fox News lies in 6 seconds," the Vine captured 50 statements we’ve fact-checked, virtually all of them rated either False or Pants on Fire. We meticulously went through the video and documented the claims we’d previously fact-checked. 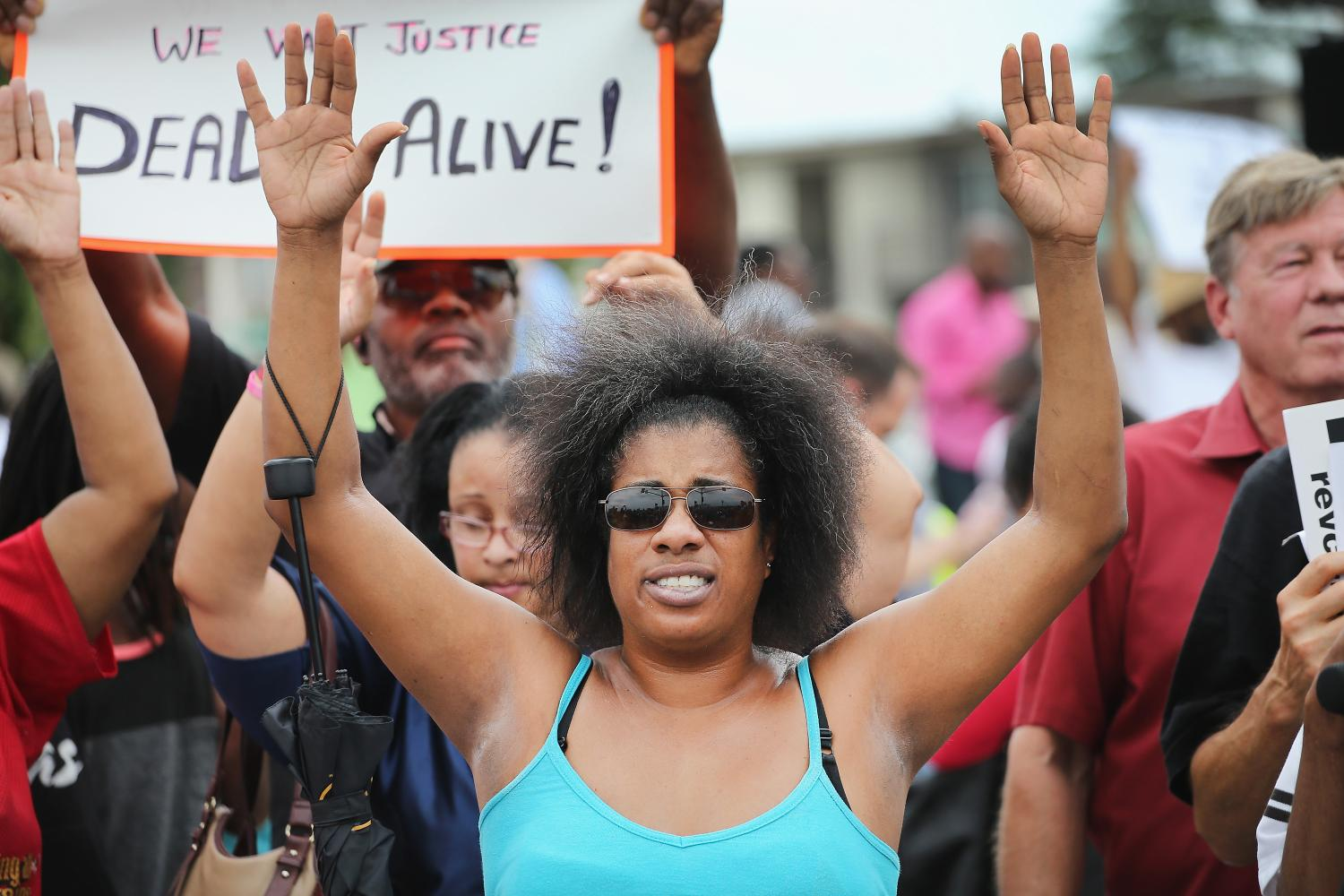 Medved said that police kill more whites than blacks. In sheer numbers, that is accurate, but whites outnumber blacks in the United States by 5 to 1. When we compared death rates, blacks were at least three times more likely to die in a confrontation with police.  We rated his statement Half True.

3. Half-truths abound in how the White House handled half-staff flags. 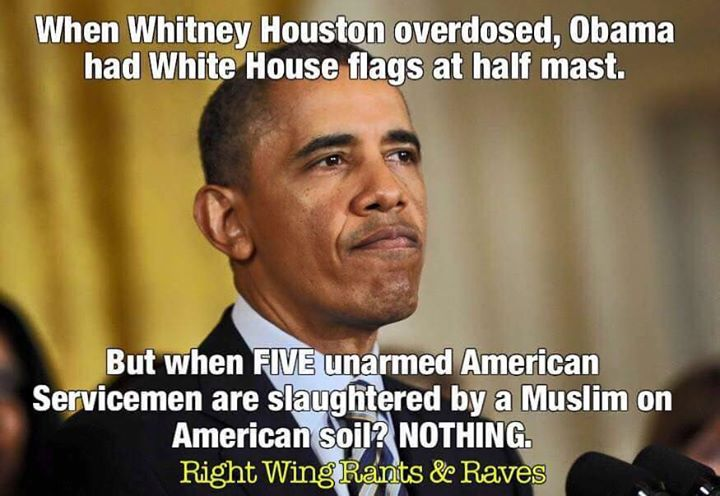 Claims about half-staff flags flew around the Internet after five soldiers were slain on July 16 in Chattanooga, Tenn., by a gunman, Mohammad Youssef Abdulazeez. We found several variations on a meme that said the White House had lowered flags for the singer Whitney Houston, but not for the soldiers.

The claims conflated different types of flag-lowering, though. Gov. Chris Christie, R-N.J., ordered that flags in New Jersey to be lowered for Houston, a native of the Garden State. Obama ordered U.S. flags at half-staff after the Chattanooga attack, though he waited five days to do so. 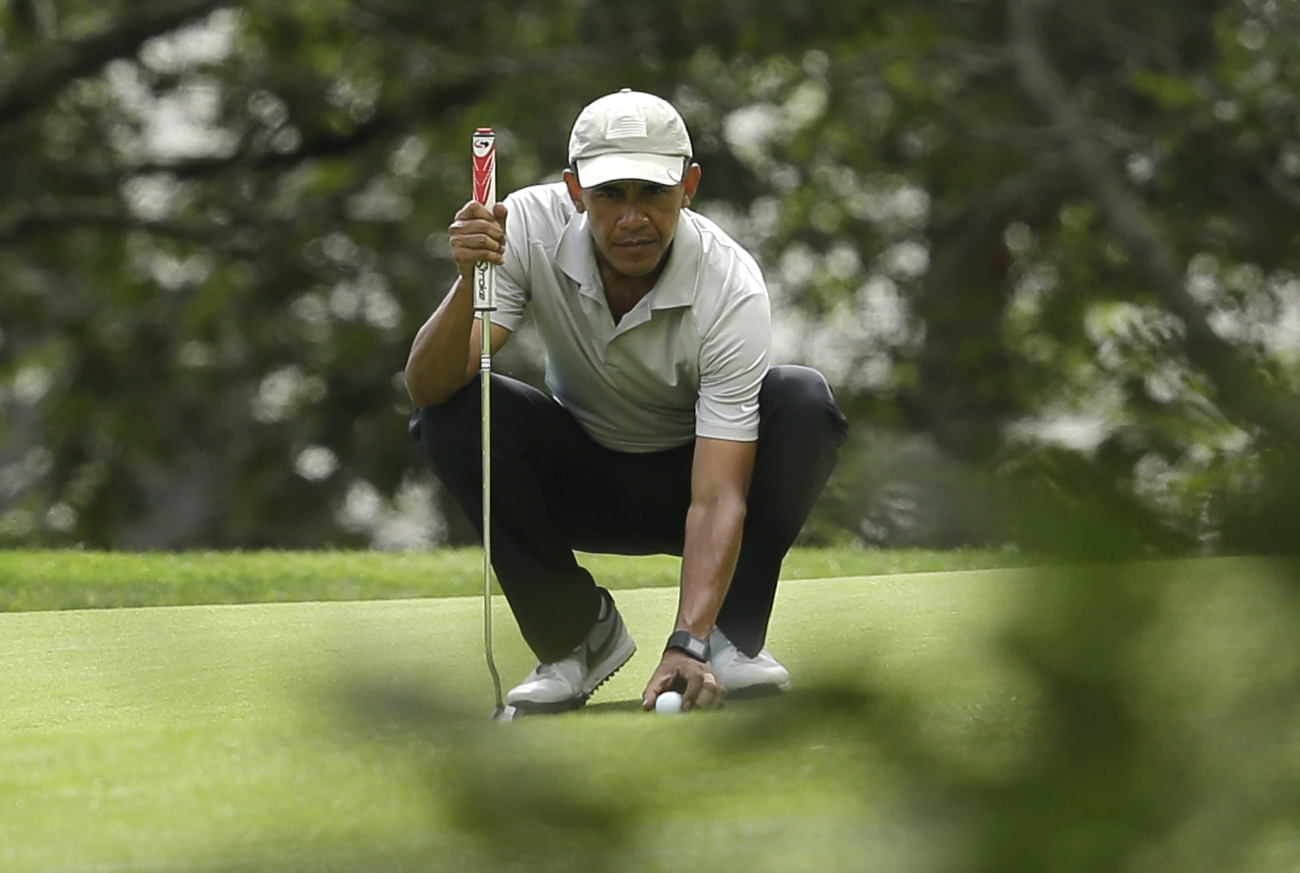 Readers like this claim every summer, wanting to know which of our last two presidents took more vacation. We first looked into this when MSNBC’s Rev. Al Sharpton defended Obama in August 2013. Sharpton said that Obama "has taken 92 days of vacation since he was sworn in," compared to 367 for President George W. Bush at the same point in his presidency.

The difference is explained by the fact that Bush often worked from a family home in Texas, whereas Obama has no equivalent family retreat. But Sharpton correctly cited data from the leading authority, CBS News’ Mark Knoller. We rated the statement Mostly True, and we updated the numbers in the summer of 2014.

1. Is Ted Cruz, born in Canada, eligible to run for president? 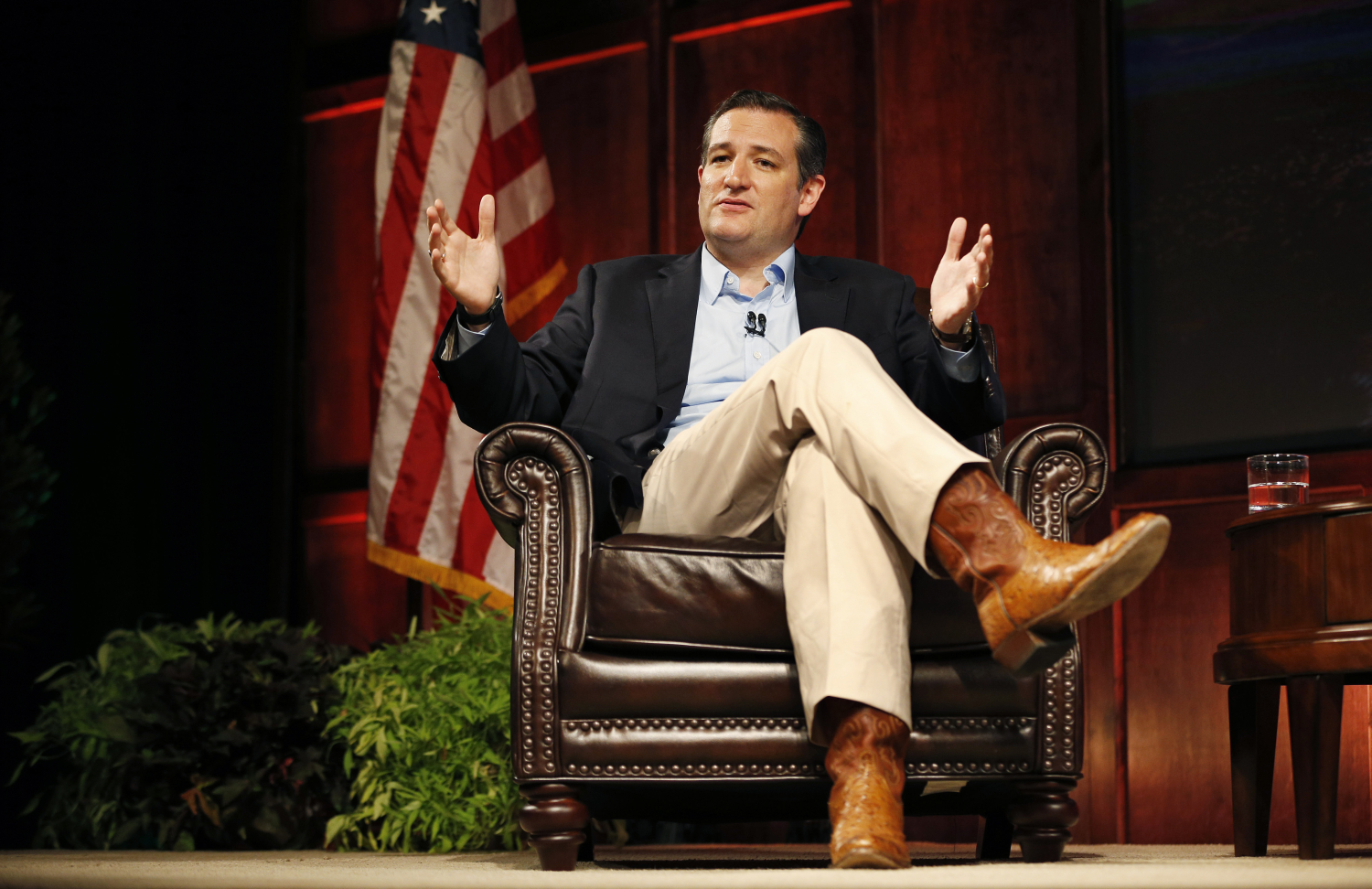 For years, we’ve investigated claims about whether certain candidates can actually serve as president. In 2007, there was Obama’s birth certificate. In 2015, it’s Ted Cruz, born in Canada.

The Texas senator, who is running for the Republican nomination for president, was born in Calgary, Canada, in 1970. His mother was a U.S. citizen, and that makes Cruz a citizen as well.

Most legal scholars say that Cruz is, in fact, a "natural born" citizen, a requirement the Constitution sets for those who would be president.

But is the issue 100 percent settled? Not exactly. We reviewed the history of natural born citizenship in a March report.

Bloggers
stated on April 17, 2013 blog posts on the Internet:
Proposed immigration legislation would give new immigrants "a taxpayer-funded cellular phone."

John Cornyn
stated on February 14, 2013 a speech on the Senate floor:
Says of a failed cloture vote on nominating Chuck Hagel for defense secretary: "This is not a filibuster."