PolitiFact California has fact-checked claims about many of the state’s most controversial ballot measures, from Prop 64’s effort to legalize marijuana to Prop 62’s proposal to abolish the death penalty to Prop 60’s condom requirement in adult films.

Campaigns for and against the state’s 17 measures are spending hundreds of millions of dollars on advertisements and often making Half True or Mostly False claims.

We’ll update this page leading up to Election Day on Nov. 8.

If you have a ballot measure you think we should fact-check, please submit your idea here.

Below is a list of our ballot measure fact checks and articles:

Brown says in a No on 53 TV ad that Prop 53 "increases the cost of roads, bridges and hospitals." Our examination found the governor ignores about half the independent analysis on the measure -- analysis that shows scenarios where costs could decrease.

No on 56, the campaign against California’s tobacco tax increase, recently claimed the measure "diverts 82 % of the new tax revenue" to wealthy special interests. PolitiFact California found the ad misleading and rated it Mostly False.

Big Tobacco is flooding radio airwaves with the misleading claim that California's tobacco tax -- Prop 56 -- "cheats schools out of at least $600 million a year." PolitiFact California checked the facts, and rated the statement Mostly False. 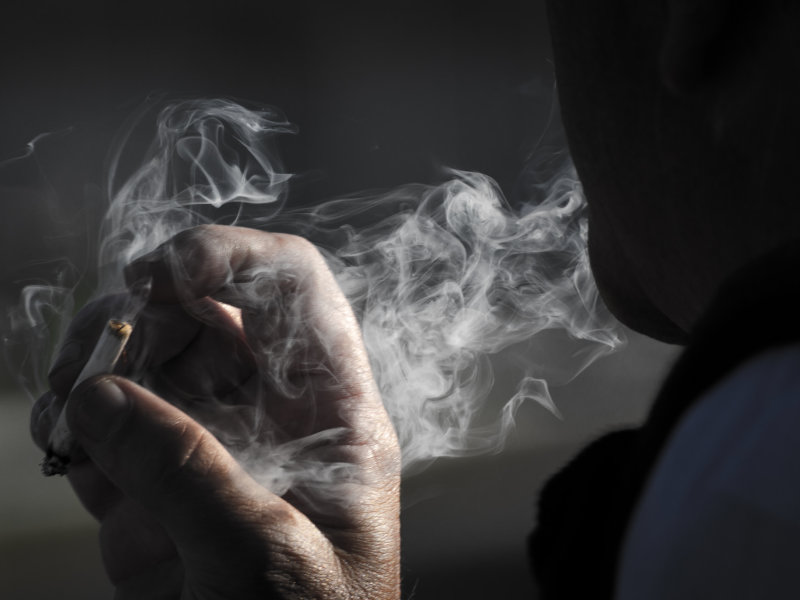 The No on 57 campaign seized on the notorious Brock Turner sexual assault case to make a questionable claim about a California prison reform proposal. PolitiFact California rated the claim Mostly False.

California U.S. Senate candidate Loretta Sanchez compared Prop 57 to a ‘get out of jail free’ card for felons who commit gun crimes. PolitiFact California found that claim way off-the-mark and rated it False.

Opponents of California's Prop 60, requiring condoms in pornography, say the measure would expose adult film workers to lawsuits. They have a point. But they left out the key context that only workers with a financial stake in the content would be liable. We rated the claim Half True.

An examination of Big Pharma's assertion that Prop 61 will hike drug costs for most Californians.

Sanders says Prop 61 'is great for taxpayers,' but independent analysts are less certain about the prescription drug measure. Because his claim is a prediction, PolitiFact California did not rate it. Instead we outlined the facts as they are known about the measure’s future effect on taxpayers.

Big Pharma Not The King Of Ballot Cash In California, But It's Close

Californians for Lower Drug Prices claimed in March Big Pharma had piled up more cash to defeat a November ballot measure than all other state initiative campaigns have raised – combined. PolitiFact California crunched the numbers and rated the claim Half True. 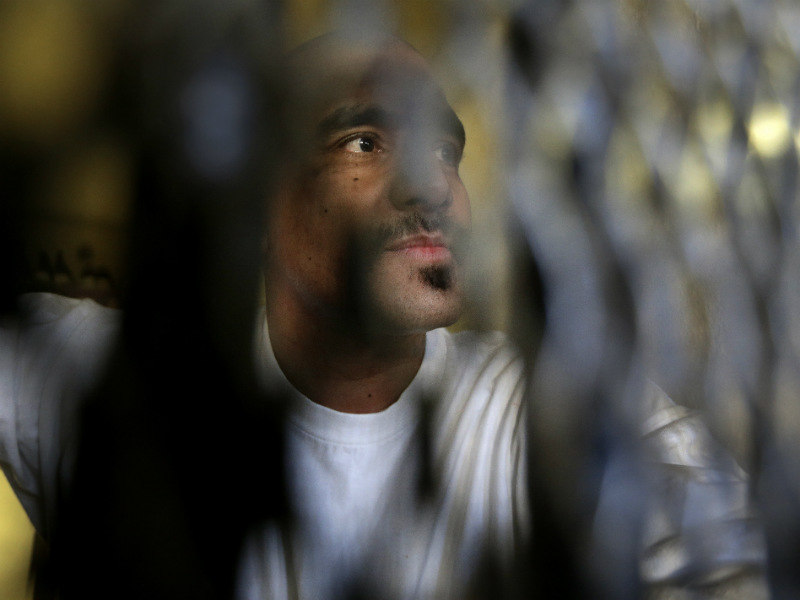 The campaign to abolish the state’s death penalty said "California is home to the largest death row population in the Western Hemisphere." It turns out, the state has nearly twice as many death row inmates as the next closest state or country. We rated the claim True.

Potential gubernatorial candidate Tom Steyer said recently: "Since 1978, California has spent $5 billion to put 13 people to death." That cost, however, has been spread over hundreds of cases since 1978, not just the 13 that led to executions. We rated Steyer’s claim Mostly False. 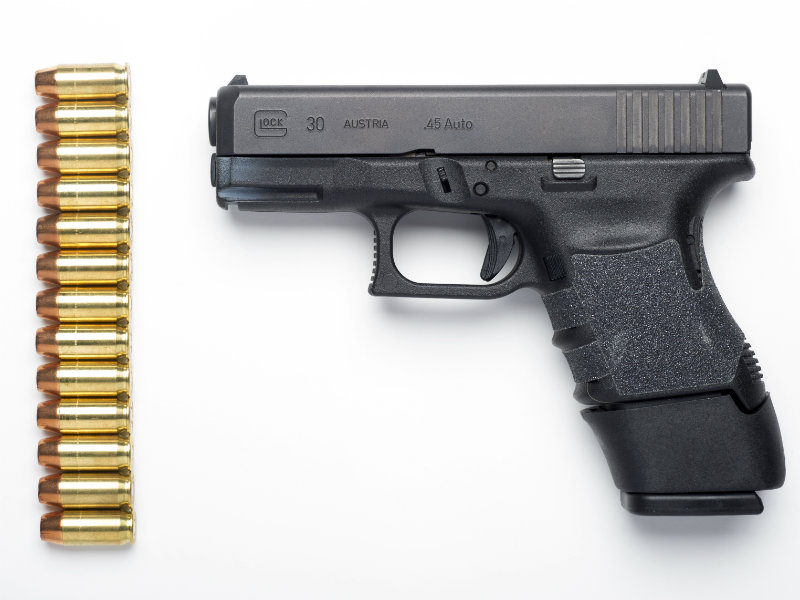 A gun rights group claimed California's Prop 63 would restrict not only gun ammunition sales, but "criminalize the sharing of bullets between hunting and shooting partners." PolitiFact California found the claim is a far, far stretch. We rated it Mostly False.

A claim by Lt. Gov. Gavin Newsom-backed Yes on 63 says "More than 32,000 Americans lose their lives to gun violence each year." It needs a key clarification, but we rated it Mostly True.

It's no Whopper: Licensed gun dealers outnumber McDonald’s about 2-to-1 in California

The Yes on 63 campaign claims "there are at least twice as many licensed firearm dealers in the state as there are McDonald’s." It’s a colorful claim and PolitiFact California found hard data to back it up.

What’s in the Calif. bag fee for the environment? Opponents: ‘Not one penny’

Opponents of Prop 67 say 'not one penny' of the 10 cent paper bag fee imposed by the initiative would fund the environment. We found that statement is partially accurate, but ignores some key facts. We rated it Half True.