But Trump — who has repeatedly criticized judges examining the legality of his immigration ban executive order — said Blumenthal isn’t telling the truth about Gorsuch.

"Sen. Richard Blumenthal, who never fought in Vietnam when he said for years he had (major lie), now misrepresents what Judge Gorsuch told him?" Trump wrote on his personal Twitter account Feb. 9.

Sen.Richard Blumenthal, who never fought in Vietnam when he said for years he had (major lie),now misrepresents what Judge Gorsuch told him?

Whether Blumenthal misrepresented his military record in Vietnam is a question we’re digging into for a separate article.

But here, we’ll examine the he-said-she-said surrounding whether Gorsuch called Trump’s comments "disheartening" and "demoralizing." Ultimately, we can’t know exactly what Gorsuch said and in what context (so we can’t rate Trump’s claim on the Truth-O-Meter). But there is evidence supporting Blumenthal’s account.

Blumenthal met privately with Gorsuch on Capitol Hill Feb. 8 as part of routine meetings with the senators who will vote on Gorsuch’s nomination. Afterward, Blumenthal recounted the discussion to reporters.

"I told him how abhorrent Donald Trump’s invective and insults are toward the judiciary. And he said to me that he found them ‘disheartening’ and ‘demoralizing.’ His words," Blumenthal said in an interview with the Washington Post.

"Nobody need believe me about what Judge Gorsuch said when he commented that these vicious repeated attacks by President Trump are disheartening and demoralizing," Blumenthal said on MSNBC the next morning, Feb. 9. "There were numerous White House staffers in the room, and he's made the same comment, as you just heard, to a number of my colleagues in their private conversation."

Gorsuch has not responded to Blumenthal publicly himself. However, Republican strategist Ron Bonjean, who is assisting the White House on the Gorsuch nomination, confirmed Blumenthal’s account to reporters.

"Judge Gorsuch and I actually talked about that," Sasse said on MSNBC Feb. 9. "And frankly he got pretty passionate about it. I asked him about the ‘so-called judges’ comment because we don't have’ so-called judges’ or so-called presidents or so-called senators. And this is a guy who kind of welled up with some energy and he said any attack on any of, I think his term to me was brothers or sisters of the robe, is an attack on all judges. And he believes in an independent judiciary."

Former Sen. Kelly Ayotte, R-N.H., who is assisting Gorsuch in his Capitol Hill meetings, had a slightly different take. She said in a statement to NBC that Gorsuch said any attack on the judiciary is "disheartening" and "demoralizing" — speaking generally rather than responding directly to Trump’s recent comments.

"Judge Gorsuch has made it very clear in all of his discussions with senators, including Sen. Blumenthal, that he could not comment on any specific cases and that judicial ethics prevent him from commenting on political matters," Ayotte’s statement said. "He has also emphasized the importance of an independent judiciary, and while he made clear that he was not referring to any specific case, he said that he finds any criticism of a judge's integrity and independence disheartening and demoralizing,"

Again, we can’t know for sure exactly what Gorsuch said in his private meetings with Blumenthal and others. It’s possible that Gorsuch responded to Trump’s comments directly, but it’s also possible he was asked about Trump’s comments and then attempted to respond more generally.  But a spokesman for Gorsuch confirmed Blumenthal’s account, and multiple senators have said Gorsuch told them that he found Trump’s comments about the judiciary "disheartening" and "demoralizing." Overall, the evidence seems to point away from Trump’s claim that Blumenthal "misrepresents" his conversation with Gorsuch. 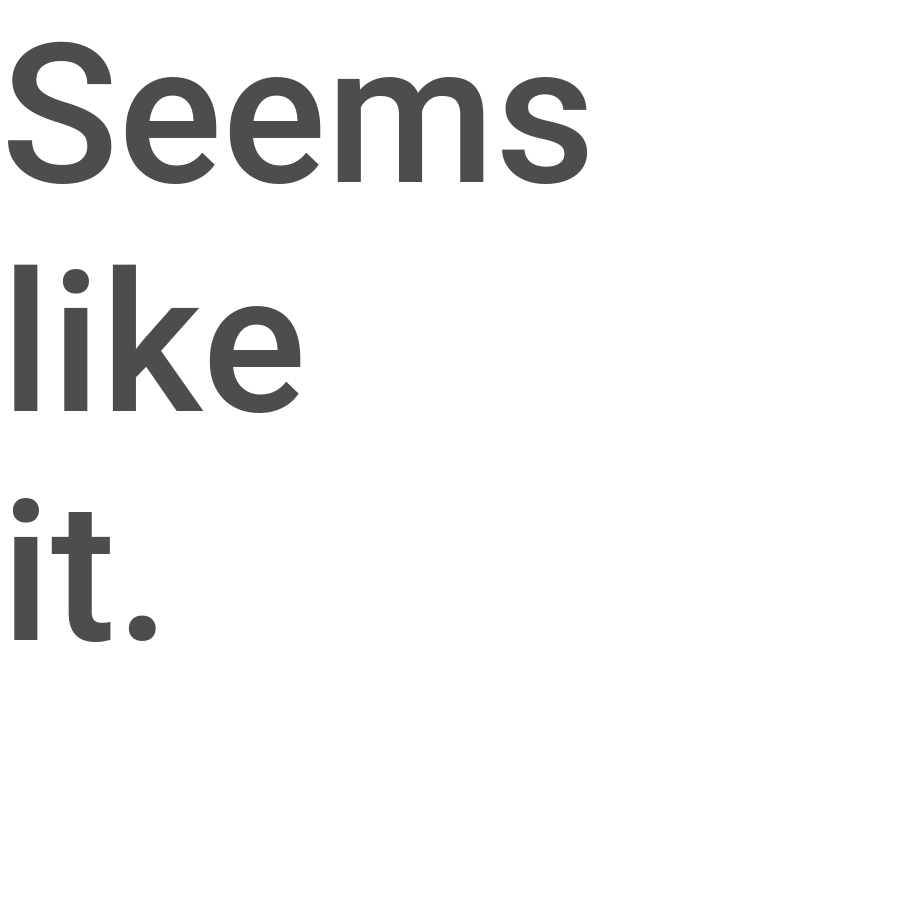