Donna Brazile, former interim chairwoman of the Democratic National Committee, has written a book about her time managing the party. (AP photo)

"Donna Brazile just stated the DNC RIGGED the system to illegally steal the Primary from Bernie Sanders. Bought and paid for by Crooked H…." he tweeted on Nov. 2, 2017.

Donna Brazile just stated the DNC RIGGED the system to illegally steal the Primary from Bernie Sanders. Bought and paid for by Crooked H....

Trump was referring to Brazile’s forthcoming book, Hacks: The Inside Story of the Break-ins and Breakdowns that Put Donald Trump in the White House.

Brazile, however, tweeted several responses to Trump a few times to say he had mischaracterized what she had written. Among them:

Mr President, please—go back to attacking me. It’s better than having my own words scrambled and spewed out by you.

We wanted to crack open the book’s available portion and determine whether Trump misrepresented Brazile’s point. We found her words could be interpreted in different ways, so we decided to let readers review her words and decide for themselves.

Brazile criticized the relationship between the DNC and the Clinton campaign without using the word "rigged." But it’s clear Brazile thought Clinton’s campaign held plenty of sway they probably shouldn’t have had.

So what did she really write?

The excerpt said that the DNC’s finances were in disarray when she took over as interim chairwoman in July 2016, after leaked emails showed members of the party favored Clinton.

Brazile said that she had promised Vermont Sen. Bernie Sanders she "would get to the bottom of whether Hillary Clinton’s team had rigged the nomination process, as a cache of emails stolen by Russian hackers and posted online had suggested."

She wrote that the party was broke and millions of dollars in debt and that former chairwoman Debbie Wasserman Schultz "was not a good manager."

"She hadn’t been very interested in controlling the party — she let Clinton’s headquarters in Brooklyn do as it desired so she didn’t have to inform the party officers how bad the situation was," Brazile’s excerpt said.

She added that she had tried to determine the extent of Clinton’s control, and learned that the DNC, Hillary for America and the Hillary Victory Fund had reached a deal, called a joint fundraising agreement, for Clinton’s campaign to help the party with its debt in August 2015.

"The agreement — signed by Amy Dacey, the former CEO of the DNC, and Robby Mook with a copy to Marc Elias — specified that in exchange for raising money and investing in the DNC, Hillary would control the party’s finances, strategy, and all the money raised. Her campaign had the right of refusal of who would be the party communications director, and it would make final decisions on all the other staff. The DNC also was required to consult with the campaign about all other staffing, budgeting, data, analytics, and mailings."

Politico reported Clinton reaching a fundraising agreement that month. They noted that all 50 state parties were invited to participate and that "the Clinton campaign, wary of management and structural problems at the DNC, insisted on a tight rein on spending."

Sanders signed his own joint fundraising agreement in November 2015.

Brazile wrote that it was normal for a nominee to start exerting control over the party, but the Clinton campaign’s agreement seemed to come exceptionally early.

"I had tried to search out any other evidence of internal corruption that would show that the DNC was rigging the system to throw the primary to Hillary, but I could not find any in party affairs or among the staff. I had gone department by department, investigating individual conduct for evidence of skewed decisions, and I was happy to see that I had found none. Then I found this agreement.

"The funding arrangement with HFA and the victory fund agreement was not illegal, but it sure looked unethical. If the fight had been fair, one campaign would not have control of the party before the voters had decided which one they wanted to lead. This was not a criminal act, but as I saw it, it compromised the party’s integrity." 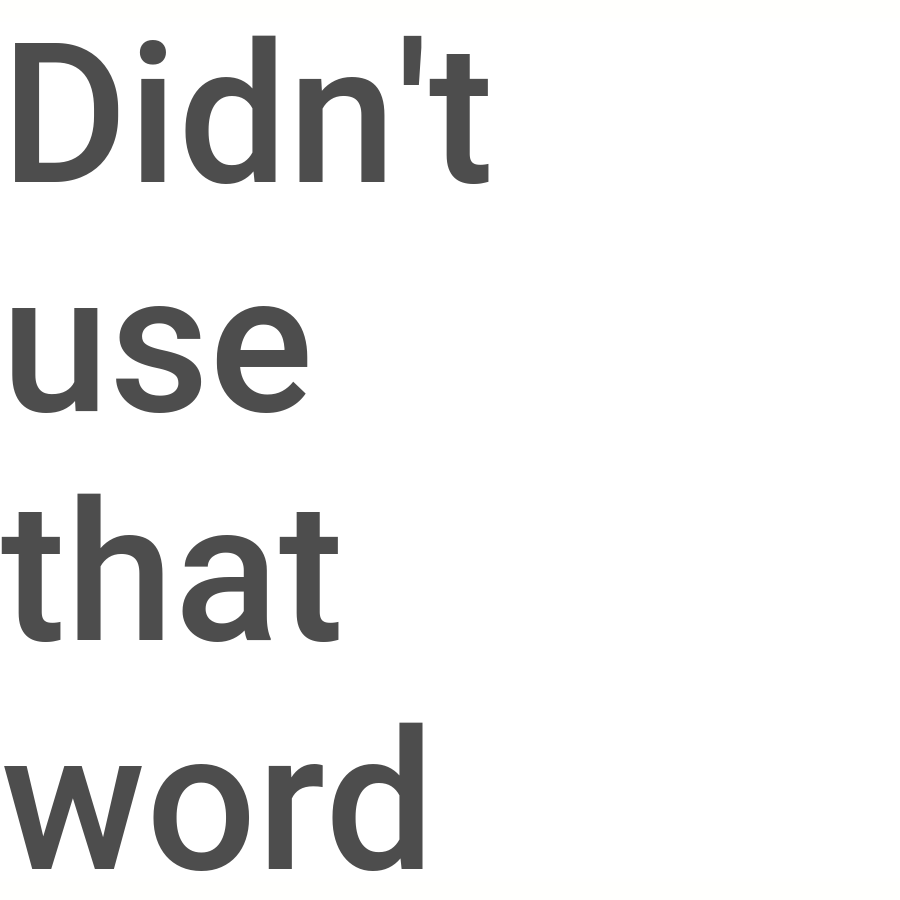 Sources are linked in the fact check.