What did Donald Trump mean in his tweet about DACA recipients?
By Miriam Valverde September 7, 2017

Just a few days after President Donald Trump’s administration announced the end to a program shielding hundreds of thousands of immigrants from deportation, in a tweet Trump said they shouldn’t worry.

"For all of those (DACA) that are concerned about your status during the 6 month period, you have nothing to worry about - No action!" Trump tweeted on Sept. 7.

For all of those (DACA) that are concerned about your status during the 6 month period, you have nothing to worry about - No action!

Some Twitter users were quick to fault Trump’s words as misleading, because some DACA recipients would need to renew their applications within a month to remain protected.

Others read Trump’s tweet another way, not as a factual statement, but as a promise that the administration wouldn’t move against DACA recipients for six months.

Immigrants with an active DACA permit generally don’t have to worry about deportation, even after the administration’s announcement, because immigration officials are expected to use prosecutorial discretion and not prioritize them for removal.

We asked the White House for clarity on the president’s "no action" reference, since it could be read two different ways, but we didn’t get a response.

Since Trump’s words are vague enough to be open to interpretation, we won’t issue a Truth-O-Meter rating.

Here we’ll lay out what’s known about the DACA phase out and how it impacts recipients in the months to come.

Winding down of DACA

Attorney General Jeff Sessions announced Sept. 5 that the administration would begin phasing out Deferred Action for Childhood Arrivals, or DACA, a program that deferred deportation for immigrants in the country illegally who came to the United States as minors.

The administration’s actions are in line with Trump’s campaign promise to get rid of the program he called "unconstitutional."

Nearly 800,000 immigrants have been approved for DACA, according to March 31 data from U.S. Citizenship and Immigration Services.

The program’s revocation came by the Sept. 5 deadline set by Texas Attorney General Ken Paxton, attorneys general from nine other states, and the governor of Idaho. They had threatened to sue the administration if DACA was not rescinded.

The Department of Homeland Security said it would adjudicate on a case-by-case basis requests filed by Sept. 5 for initial or renewal approval of DACA, as well as applications for employment authorization.

DACA recipients are protected from deportation until their permits expire, unless they are terminated or revoked, said Joanne F. Talbot, DHS spokeswoman. Since DACA is a form of prosecutorial discretion, immigration officials can use their authority to terminate the protection before it expires.

Will DACA recipients be targeted for deportation after their permits expire?

"Generally, information provided in DACA requests will not be proactively provided to other law enforcement entities (including U.S. Customs and Immigration Enforcement and Customs and Border Protection) for the purpose of immigration enforcement proceedings unless the requestor poses a risk to national security or public safety, or meets the criteria for the issuance of a Notice To Appear or a referral to ICE under the criteria," DHS said in an informational post.

The Trump administration has emphasized that criminal immigrants are a priority for deportation. But it’s also said that it will adhere to the law and that anyone in the country illegally is subject to removal.

DACA does not grant a legal immigration status.

The Trump administration said that now that the program is slated for termination, Congress should legislate a solution for DACA recipients. Trump has been talking with Republicans and Democrats about such a move.

The Associated Press reported that House Democratic Leader Nancy Pelosi asked Trump to tweet to make clear that ‘Dreamers’ wouldn’t be subject to deportation during the six months Trump has given Congress to pass legislation.

At a press briefing, Pelosi told reporters about her phone conversation with Trump and the subsequent tweet:

"I said, ‘Thanks for calling. This is what we need. The people really need a reassurance from you, Mr. President, that the six-month period is not a period of roundup, but is just that the DACA is frozen and that these people will not be vulnerable.’"

Trump’s tweet could be read different ways — that the government would take no action or that recipients don’t need to take action.

Here’s what’s clear: Individuals who have a DACA permit that expires within the coming six months, up to March 5, 2018, and who want to remain protected from deportation need to take action by filing a renewal application by Oct. 5, 2017.

DACA recipients are protected from deportation until their permits expire, unless they are revoked or terminated. So if someone has an active permit during the next six months, immigration officials are not expected to go after them for removal proceedings. DHS has said that once individuals' DACA expires, their information "will not be proactively provided" to immigration enforcement officials, unless the recipients pose a risk to national security or public safety, or meet other enforcement criteria. 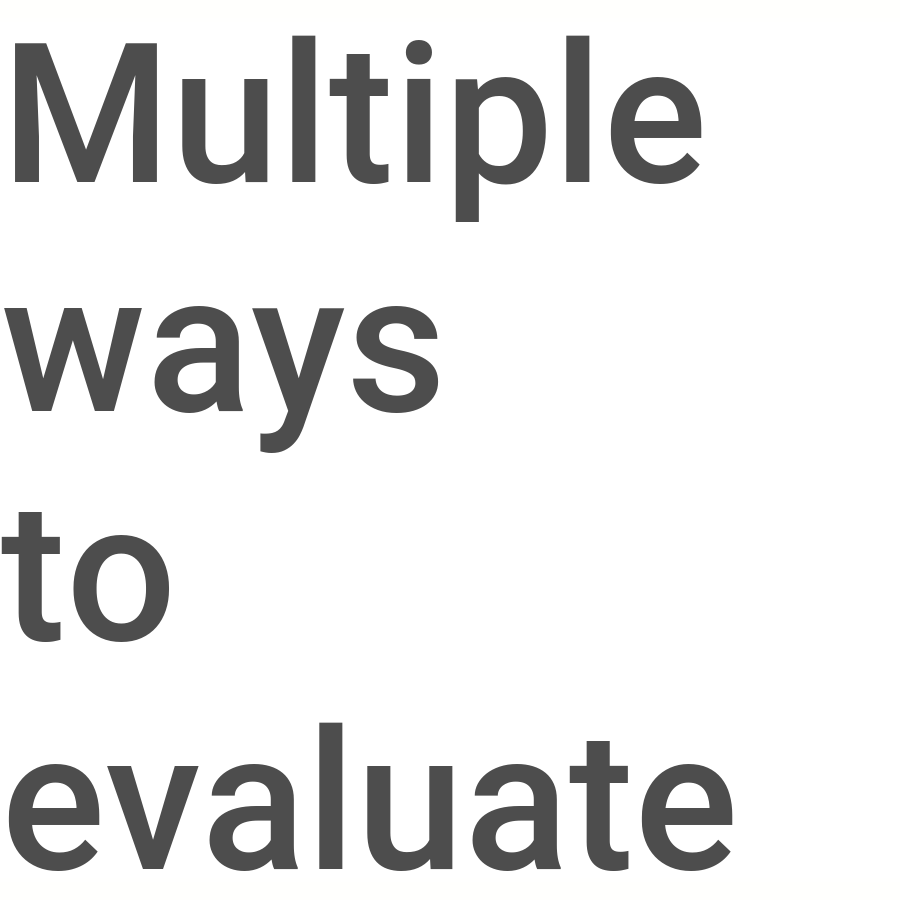 PolitiFact Rating:
Multiple ways to evaluate
https://twitter.com/realDonaldTrump/status/905788459301908480
"For all of those (DACA) that are concerned about your status during the 6 month period, you have nothing to worry about - No action!"
Donald Trump
President of the United States

U.S. Citizenship and Immigration Services, DACA approvals up to March 31, 2017

Mike Pence
stated on January 3, 2020 a tweet:
Says Qassem Soleimani "assisted in the clandestine travel to Afghanistan of 10 of the 12 terrorists who carried out the September 11 terrorist attacks in the United States."

Facebook posts
stated on January 5, 2020 a Facebook post:
Says U.S. Rep. Rashida Tlaib tweeted and then deleted a post that said "Americans have spent decades raping and pillaging my people. What goes around comes around."

Pete Buttigieg
stated on December 16, 2019 a policy plan:
"In 2016, one in six Latinos couldn’t get off work to vote, compared to one in 12 non-Latino white Americans."

Pete Buttigieg
stated on December 9, 2019 an interview published by The Root:
Says that in South Bend, Ind., the "black poverty fell by more than half on my watch."

Facebook posts
stated on November 29, 2019 a Facebook post:
Says photo shows "the Golden Gate Bridge opening to the public for the first time back in 1937, and yes, it almost collapsed."