A bill to prevent discrimination of LGBT seniors in California’s long-term care homes is one step from becoming law. It passed the Legislature this month and now sits on Gov. Jerry Brown’s desk.

The measure, known as the LGBT Senior Bill of Rights, or Senate Bill 219, would ban the facilities from denying admission, transferring or evicting a resident on the basis of their sexual orientation, gender, gender identity, gender expression or HIV status.

Its path through the Legislature, however, was marked by an onslaught of often misleading critiques from conservative groups starting early this year.

A headline in March from the pro-life website lifesitenews.com said: "California LGBTQ bill could force grandma to share a room with a gender-confused man in care center."

Also early this year, the Pacific Justice Institute, a Sacramento-based religious liberties group, questioned whether the bill would turn Catholic care homes into "bordellos," forced to allow residents to "have sexual relations with whomever they please."

While these salacious and unfounded claims have faded somewhat, conservative groups have continued with a separate, more persistent allegation: That Senate Bill 219 would send people to jail for using the wrong pronoun to describe transgender residents in a senior home.

In response, the bill’s author has pushed back. State Sen. Scott Wiener, D-San Francisco, called the claims "specious attacks" and a "far right freakout" that "began on fringe blogs and worked its way up to primetime Fox News programming." The bill was featured in August on Fox’s show Tucker Carlson Tonight with the headline "Gender Pronoun Jail Time."

"Since the LGBT Senior Bill of Rights was introduced, the Religious Right (the same folks who oppose all LGBT civil rights bills) have attempted multiple lines of attack against the bill. Their first attempts were to go after trans people using the North Carolina ‘trans people will rape you in the bathroom’ absurd argument," Wiener wrote in a September press release.

"After these specious attacks floundered, these opponents of LGBT civil rights came up with a new argument: that if you use the wrong pronoun you'll be criminally prosecuted and jailed," he continued. "This is a ridiculous and misleading argument that uses fear and distortion of facts as a shield to attack LGBT rights."

We decided to examine this controversial claim about jail time for using the wrong pronoun given its persistent nature and Wiener’s strong rebuttal. We won’t rate it on our Truth-O-Meter because the claims come from disparate sources, not a single individual. But we will separate fact from fiction as much as possible. 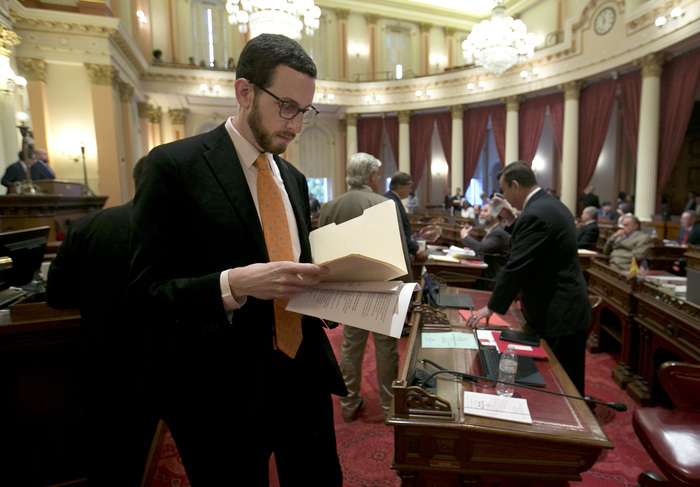 We found groups such as Breitbart and Fox News crammed misleading information into short news headlines, greatly distorting the facts about the use of pronouns or leaving out key information that would have given a different impression.

But we also found an element of truth: Violations of the bill could, under limited circumstances, be treated as a misdemeanor with punishment of up to one year in jail and/or a $1,000 fine.

"The bill is very, very clear that what is prohibited is the willful engagement and repeated engagement in discriminatory conduct against LGBT seniors. So, if someone makes a mistake or doesn’t know what a person’s gender identity is and uses the incorrect pronoun that is not a violation of the statute," Joslin said.

Willful and repeated violations alone wouldn’t lead to criminal prosecution, Joslin added. They would likely be punished with a fine.

Criminal charges would only follow, she said, if the violation reached a level that was shown to cause the risk of death or serious physical harm, in accordance with state’s existing penalty structure for health and safety code violations at long-term care centers.

Wiener has said purposefully using the wrong pronoun would be treated the same way as someone who violates a center’s smoking ban. It would be considered a minor violation but "no one is going to jail for that."

Facilities that fail to comply would most likely get a notice of violation, akin to "a parking ticket," the senator said in an interview with PolitiFact California. He added that the provisions apply only to care facility staff, not to residents.

Critics of the bill

The senator added that much of the criticism in conservative media followed attacks first lodged by religious liberty groups, including by the Pacific Justice Institute.

Brad Dacus, president and founder of the Pacific Justice Institute, told us the bill "threatens the rights" of faith-based nursing homes "in a potentially dire way."

He said his group’s extensive analysis of the legislation shows criminal prosecution doesn’t hinge on a patient being at risk of death or serious harm. Repeated and purposeful use of the wrong pronoun would be enough, he said.

Greg Burt of the California Family Council, a nonprofit that advocates for parental rights and religious liberties, said his group is concerned the legislation -- and its requirement to use the correct pronoun -- curbs free speech. The group was among the bill’s earliest opponents.

Burt said he’s always pointed out that violations of the bill would have to be willful and repeated before they’d be punishable by jail time.

"I’ve never tried to imply that if somebody mistakenly misgenders somebody, they’re going to jail," he added.

Burt said the bill doesn’t make clear that criminal charges would only follow if one was exposed to the risk of death or serious physical harm.

The bill doesn’t spell this point out explicitly, but instead refers to the state’s health and safety code, which under Section 1248.8 outlines factors which a court should consider before imposing punishment for someone guilty of a misdemeanor. One of those factors includes the risk of death or serious physical harm.

Asked about the conservative news articles, Burt said there’s no way they can fit all the information about a bill into a short headline. He added that if they did not make clear that jail time would only result from purposeful and repeated violations, they should be criticized.

Groups such as the California Family Council had urged long-term care centers with a religious affiliation be exempted from the bill. No such exemption was made.

There’s no doubt conservative media groups wrote misleading and inflammatory headlines about California’s LGBT Senior Bill of Rights. They seized on the small chance that one could face criminal charges for using the wrong pronoun to identify a transgender resident in a long-term care home.

But the headlines, and some of the articles that follow, don’t fully explain the high bar necessary for criminal prosecution. Calling someone by the wrong pronoun would have to be repeated and willful, as some articles detail. But this action would also have to put a resident at risk of death or serious physical harm -- though at least one religious liberty group disputes that this would be necessary to bring criminal charges.

What seems clear is that in the overwhelming majority of cases, this would be treated as any other violation of the health and safety code at a long-term care center, such as violating a smoking ban, and punished with a fine.

While not without a sliver of truth, the claims by conservative groups clearly distort the penalty proposed for violating this part of the bill.

We agree with Wiener’s summary of this issue when he says:

"Under already existing law governing residential care facilities, violations can be charged as misdemeanors. They rarely are charged criminally and certainly not for minor violations." 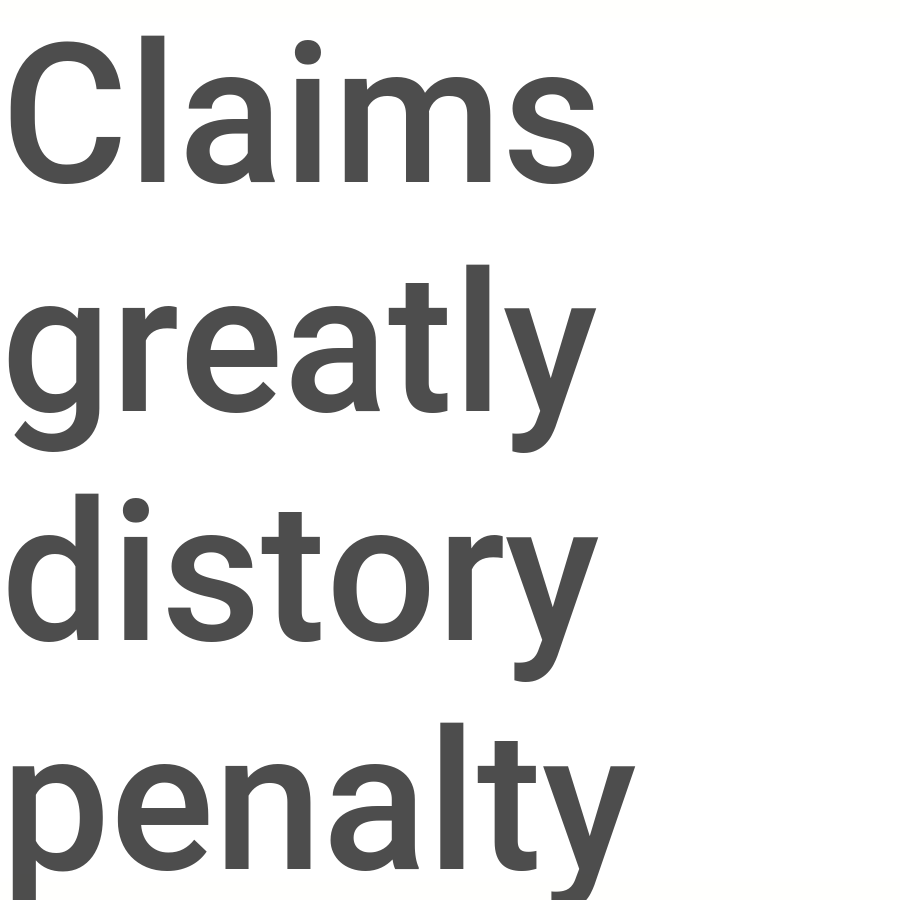 Lifesitenews.com, "California LGBTQ bill could force grandma to share a room with a gender-confused man in care center," March 28, 2017

No on Prop 15
stated on September 16, 2020 a campaign ad:
“Prop 15 will impose massive property tax increases on Solar in California.”