Unearthing the facts on Yosemite’s visitors, bears and wildfires

It’s home to giant sequoias, hiking trails, hundreds of species of animals and, of course, breathtaking waterfalls. Each year, the park welcomes millions of visitors. But it’s also susceptible to natural calamities, from massive floods to raging wildfires, including the Ferguson Fire that recently forced the closure of Yosemite Valley.

A new podcast from Capital Public Radio, "YosemiteLand", takes a look at the challenges affecting the park today, from wildfires to worsening traffic to Corporate America’s influence on the park’s identity. 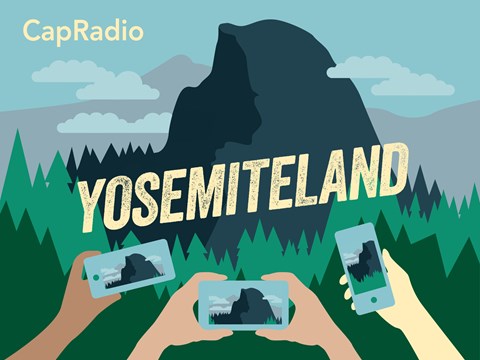 The podcast is hosted by reporter Ezra David Romero and can be found at capradio.org.

In the spirit of YosemiteLand, PolitiFact California dug up some eye-opening facts about the park, its history, its wildfires, visitors and the animals that call it home. 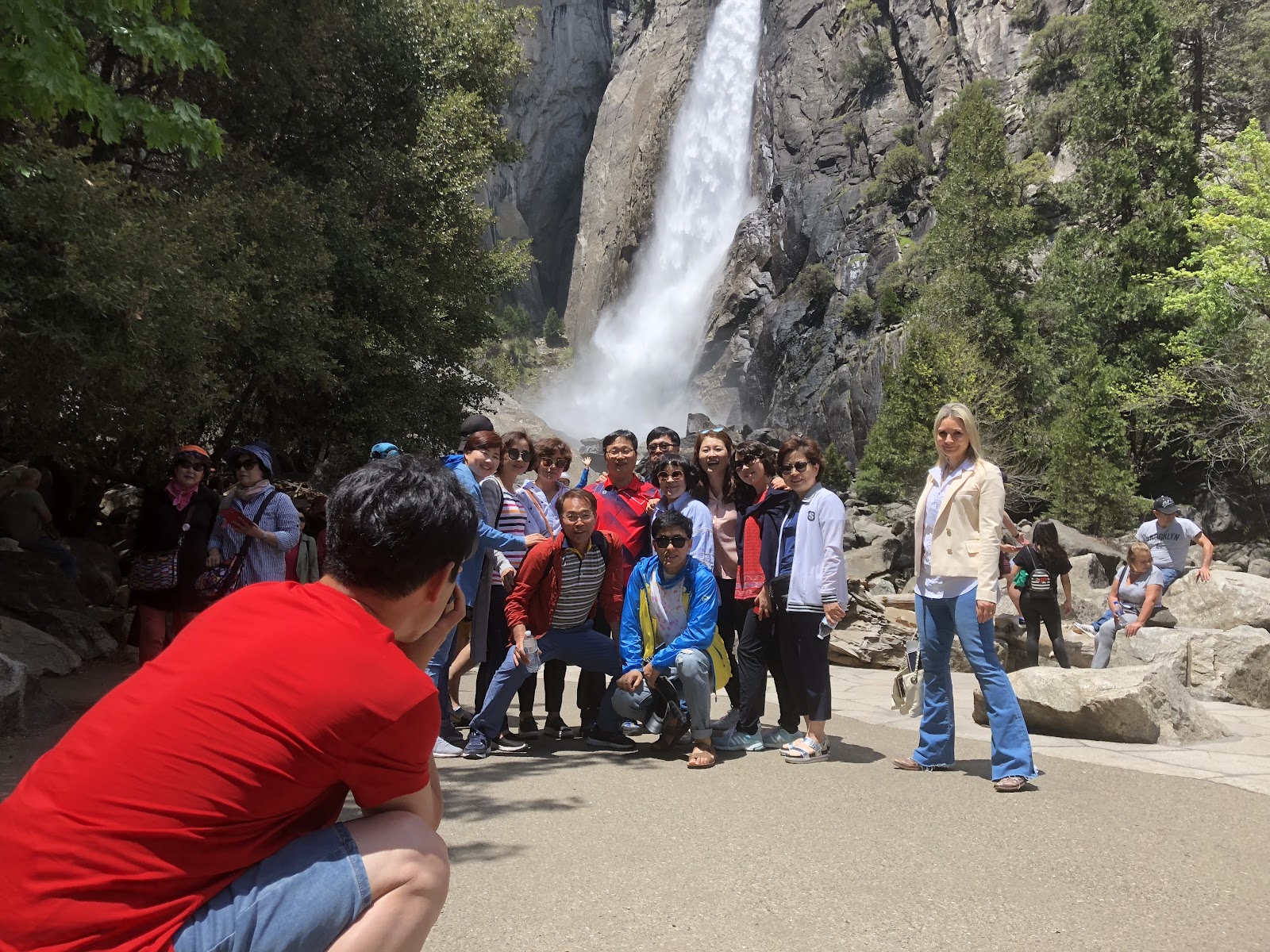 That total was up by more than a million visitors compared with just two years before, according to statistics from the Yosemite National Park Service. The growing popularity of the park has raised concerns about traffic and the strain on the park’s ecosystem.

Since 1906, more than 194 million visitors have been recorded. Attendance topped one million for the first time in 1954. Over the past decade, that number has hovered near 3.5 million visitors or higher, including 4.3 million in 2017. 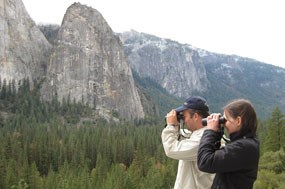 Yosemite’s busiest month is August, with an average of 600,000 visitors

Statistics from the Park Service, from 2001 to 2016, show the average number was 600,349 in August. With the Ferguson Fire’s closure of much of the park, the summer 2018 attendance could fall dramatically.

The lowest attendance is January, when an average of 108,000 visit the park. Seventy-five percent of visits take place from May through October.

Californians make up more than half of Yosemite’s visitors

A study conducted in 2009 found that 75 percent of Yosemite’s visitors were U.S. residents. Of that group, 62 percent were from California.

The report also found international visitors came from 33 different countries. Fourteen percent were from the United Kingdom, 13 percent from Germany, and smaller proportions from 31 other countries. 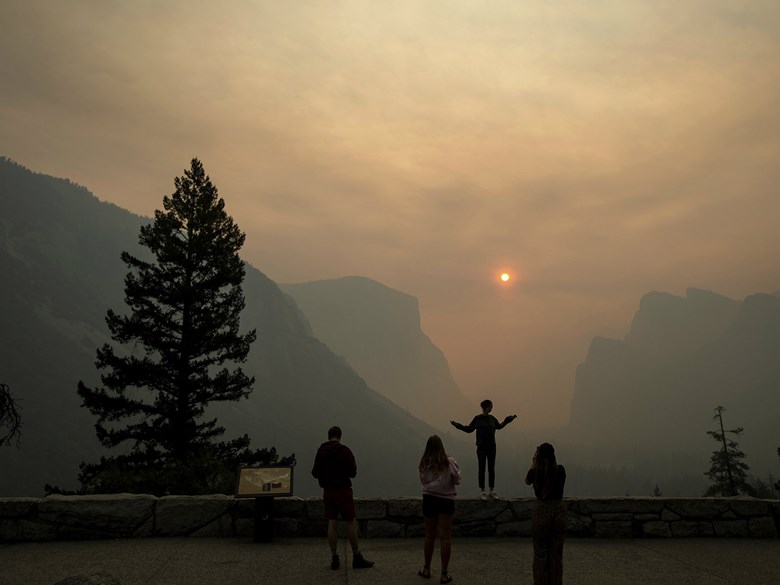 In late July, officials closed Yosemite Valley and other portions of the park to tourists due to poor air quality and to allow access for firefighters. It was the first closure of Yosemite Valley due to fire since 1990.

Yosemite Valley, the main attraction for most tourists, is scheduled to reopen at 9 a.m. on Aug. 14. Updated information is on the park’s website at www.nps.gov/yose

For the latest on the Ferguson Fire, visit this incident page.

The largest fire in Yosemite burned over 77,000 acres

The Rim Fire is one of the largest wildfires to burn in California’s history. It began in August 2013 in the state’s Central Sierra Nevada and spread over more than 255,000 acres. That included 77,254 acres burned inside Yosemite National Park.

During the first weekend of October 2010, Yosemite received more than 1,220 lightning strikes, as well as two to four inches of rain and three inches of snow at high elevations. These led to at least 30 confirmed fire starts. 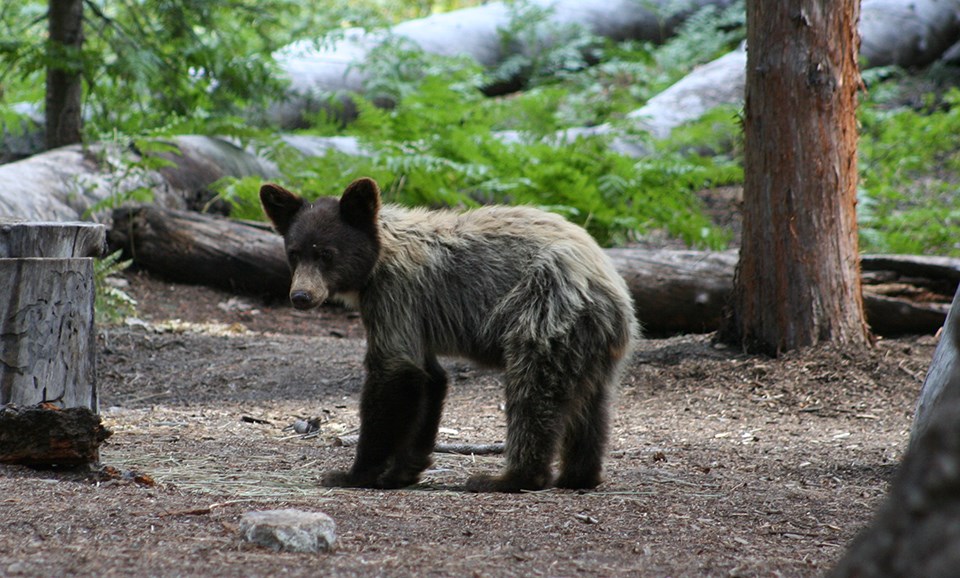 Incidents between bears and humans have decreased

The Park Service defines human-bear incidents as a bear causing injury, property damage or taking food. In 2014, it recorded 165 such events. That number dropped by more than half in 2015 to 76, followed by another sharp decrease to 38 in 2016. The park attributes the decline to campaigns to educate campers and tourists on how to properly store food. 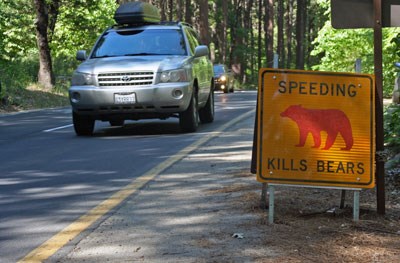 The Yosemite bear management team places signs where a vehicle-bear collision has occurred in the park to educate drivers to slow down. / Photo courtesy National Park Service

Park officials began the "Red Bear Dead Bear" initiative in 1995, placing signs where bears have been hit by cars in an effort to raise awareness. Yosemite researchers estimate about 10 percent of the bears in the park are hit by vehicles each year.

In 2017, the park recorded 23 bears hit by cars. Four died as a result, though rangers suspect a larger number succumbed to injuries. So far in 2018, three bears have been hit by cars, according to a park wildlife biologist. 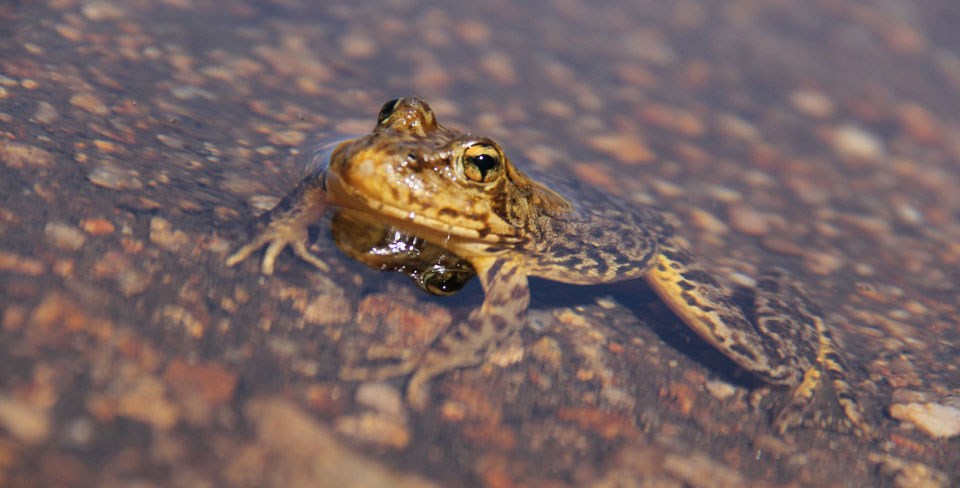 Approximately 40 species within Yosemite have a special status

Animal species protected by California include the bald eagle and the grey owl. Three endangered species — the grizzly bear, California red-legged frog, and foothill yellow-legged frog — are believed to have been displaced from the park within recent years. 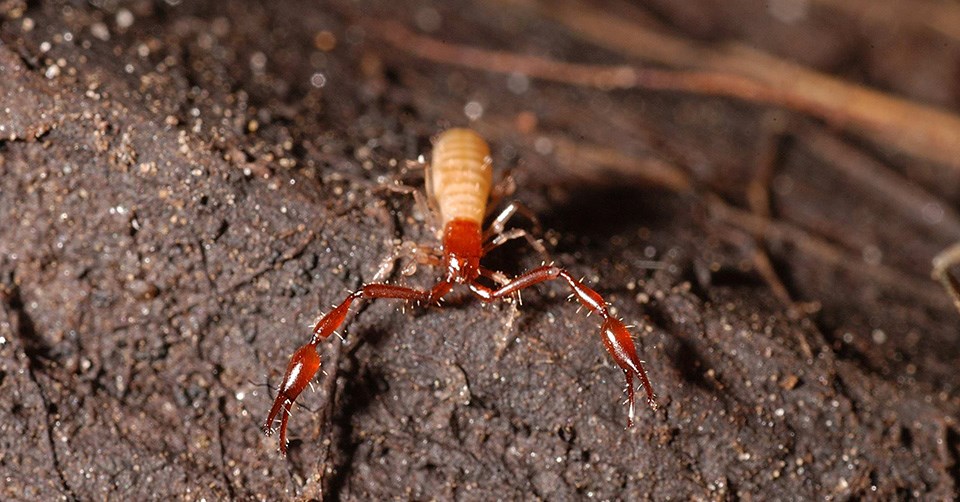 A new species uncovered at Yosemite

Yosemite is home to a newly-discovered species officials say doesn’t exist anywhere else in the world. In 2010, research biologists and park staffers recognized a new species of pseudoscorpion, called the Yosemite Cave Pseudoscorpion. The insects are the length of a fingernail and resemble a scorpion but do not have a stinger or tail.

The limited series podcast YosemiteLand airs new episodes every Monday. Subscribe on Apple Podcasts or wherever you get your podcasts.

UPDATE: This article was updated with information about Yosemite Valley's scheduled reopening, which was set for 9 a.m. on Aug. 14. Updated information is on the park’s website at www.nps.gov/yose